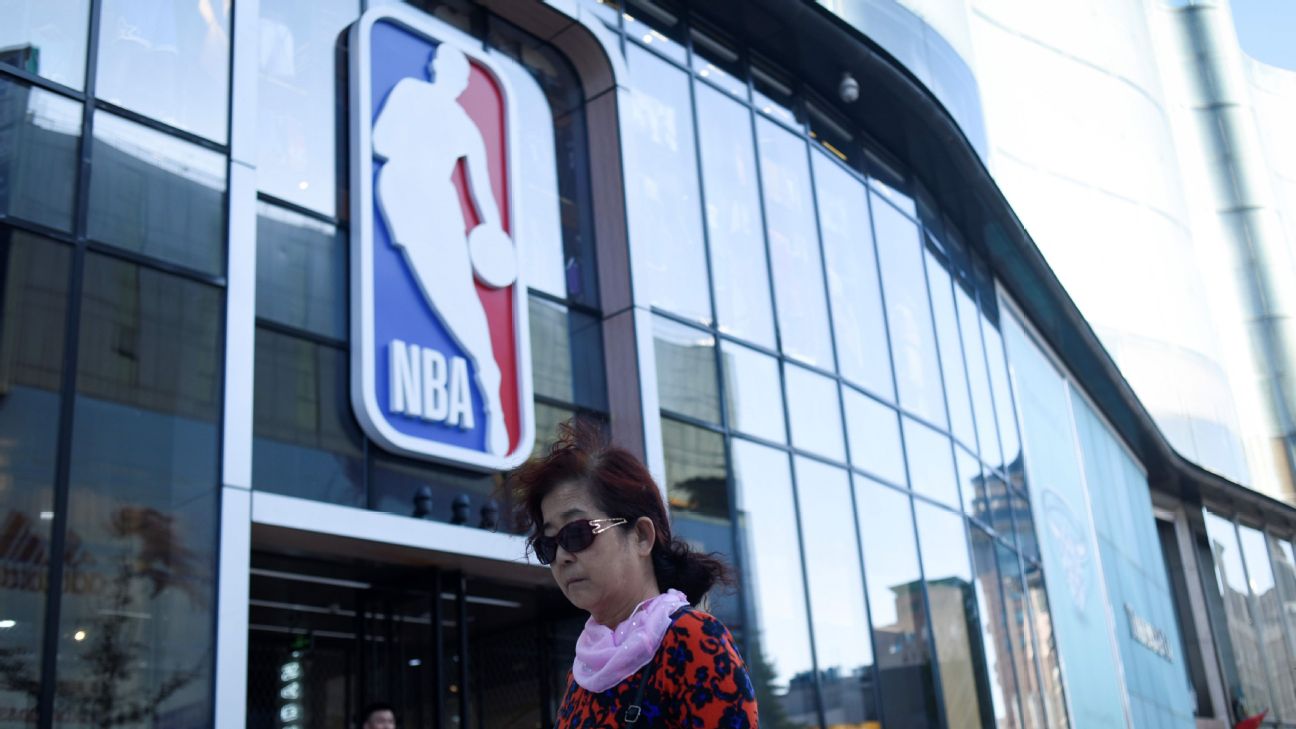 The NBA Cares event in Shanghai involving the Los Angeles Lakers was canceled Wednesday, just hours before it was scheduled to begin, adding to the fallout from a recent tweet byHouston Rocketsgeneral manager Daryl Morey that showed support for anti-government protesters in Hong Kong.

The NBA would say only that calling off the event, which was supposed to benefit the Special Olympics, was not its decision.

A fan event that was scheduled for Wednesday was also canceled.

On Tuesday, an NBA Cares event with the Brooklyn Nets at an education center in Shanghai was canceled by the Chinese government. NBA commissioner Adam Silver said the league would still donate computers to the center.

The Lakers proceeded with a practice Wednesday that was closed to the media. The Lakers and Nets are scheduled to play the first of their two preseason games in the country Thursday. Silver met with players from both teams Wednesday in Shanghai, telling them that the league's intention remains to play the games as scheduled.

The NBA called off scheduled media sessions Wednesday for the Nets and Lakers in Shanghai.

"Given the fluidity of the situation, today's media availability has been postponed,'' the league said.

By nightfall Wednesday in China, which is 12 hours ahead of Eastern time in the United States, the media sessions had not been rescheduled -- though having them on Thursday remains possible.

Silver, speaking in Japan on Tuesday, said he and the league are "apologetic" over the outcome and reaction that followed Morey's tweet, but he noted that "we are not apologizing for Daryl exercising his freedom of expression."

Chinese state broadcaster CCTV said it will no longer air the two preseason games. CCTV is also reviewing all of its cooperation and exchanges involving the NBA, it said in a statement posted to CCTV Sports' official social media account.

The broadcaster indicated the decision was prompted by earlier remarks Silver made in Japan.

"We're strongly dissatisfied and oppose Adam Silver's claim to support Morey's right to freedom of expression," the statement read. "We believe that any remarks that challenge national sovereignty and social stability are not within the scope of freedom of speech."

The protests in Hong Kong were sparked by a proposed extradition law that would have allowed suspects to be sent to China to face trial. Activists saw that as a threat to the legal rights that Hong Kong residents have under the current "one country, two systems" framework. 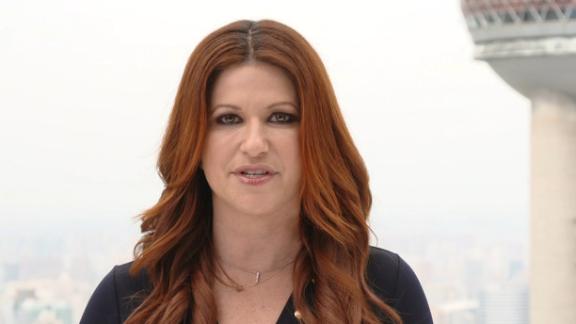 Nichols provides update on NBA's trip in China
Rachel Nichols explains how much things have changed in the last 24 hours in the rift between the NBA and China, with the preseason game in question. 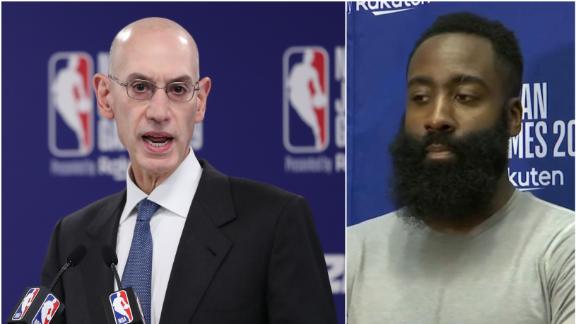