Lamar Odom conscious, breathing on his own in Las Vegas hospital 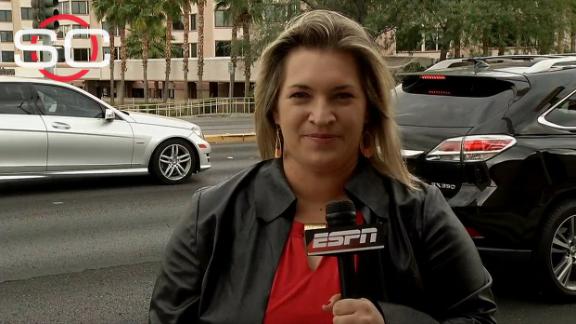 LAS VEGAS -- Lamar Odom is "way, way better" and is more conversational as he remains in critical condition in a Las Vegas hospital, a source told ESPN on Saturday.

Odom is breathing on his own and no longer has a breathing tube, a source told ESPN on Friday. He is wearing a breathing mask.

Odom slept most of the day Friday but did see his kids, father and Khloe Kardashian, his estranged wife.

Sources told ESPN on Friday that Odom's condition had been improving slightly over the past 36 hours, but he remained sedated as doctors worked to make sure his organs functioned properly.

Odom has been in the hospital since Tuesday, when he was found unconscious at Nevada's Love Ranch brothel, 90 minutes northwest of Las Vegas. He was rushed to the hospital and put on life support. As recently as Thursday night, sources told ESPN that Odom was "not out of the woods yet."

Nye County sheriff Sharon Wehrly said on Wednesday that an employee called 911 dispatchers and said Odom was unresponsive with blood and "white stuff" coming from his nose and mouth.

Late Thursday night, Khloe Kardashian said her family won't be posting content online while attending to his health crisis. Kardashian's representative confirmed Friday that the message on the reality TV star's official app was posted by the family.

It read: "As a family, we've decided to hold off on publishing content across our apps while we continue to support and pray for Lamar."

She also thanked fans for their kindness and understanding. The message was addressed to fans as a note from Kardashian.

Meanwhile, Odom's aunt and godmother also thanked the public for its support, saying they're focused on his "complete healing."

The statement said in part: "No words can express the overwhelming gratitude we feel for the outpouring of support from around the world."

Alston said Mercer is the sister of Odom's late mother, who helped raise him in New York, where Mercer still lives. Mercer and other family members are now in Las Vegas.

The statement said: "His complete healing is paramount and our primary focus." 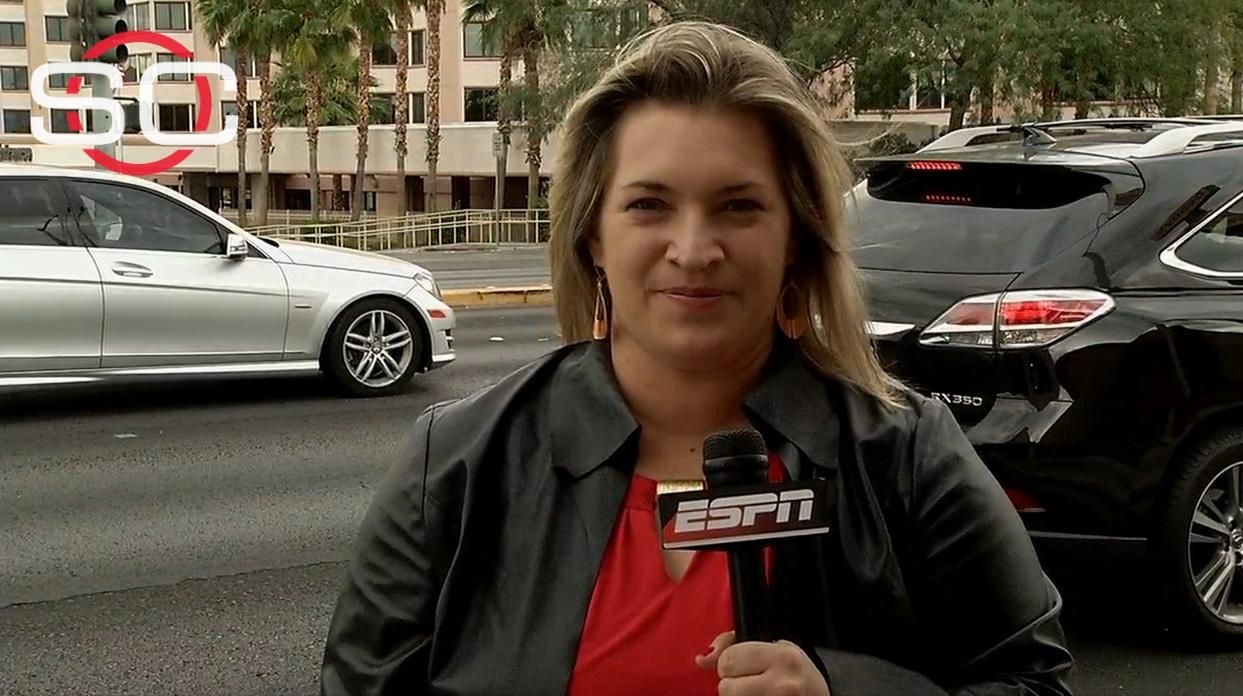