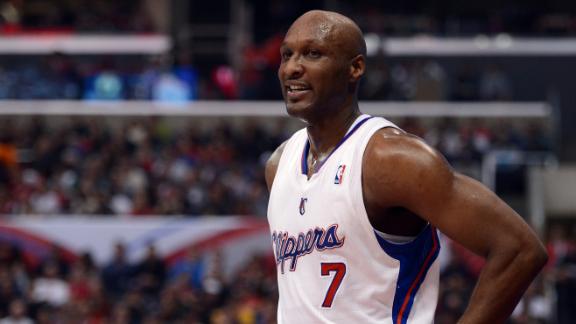 Lamar Odom's family and friends said Monday that his condition is improving at a Las Vegas hospital after the former NBA star was found unconscious at a Nevada brothel a week ago.

In fact, Odom has started physical therapy and will soon try to walk, sources told the Los Angeles Daily News.

Jim Harrick, Odom's former college coach at Rhode Island, told CNN on Monday that the 35-year-old has made progress during his stay at Sunrise Hospital and Medical Center.

Odom has been in the hospital since Tuesday, when he was found unconscious at Nevada's Love Ranch brothel, 90 minutes northwest of Las Vegas. He was rushed to the hospital and put on life support.

Odom has been breathing on his own, without a tube, since Friday, according to sources. He also has been conversing with family and friends.

"Lamar has always been blessed with a tenacious, fighting spirit, overcoming insurmountable obstacles to achieve the impossible," JaNean Mercer, Odom's maternal aunt and godmother, said in a statement Monday. "These past few days have been no different. ... [He is] defying the odds in his toughest battle to date."

There's been no word yet as to when he might be released from the hospital.

Harrick said he's been in touch every day with Odom's estranged wife, Khloe Kardashian, who has been at his bedside.

Nye County sheriff Sharon Wehrly said Wednesday that an employee of the brothel called 911 dispatchers and said Odom was unresponsive with blood and "white stuff" coming from his nose and mouth.

Sources told ESPN on Friday that Odom's condition had been improving slightly over the past 36 hours, but he remained sedated as doctors worked to make sure his organs were functioning properly.

ESPN Staff Writer Ramona Shelburne and The Associated Press contributed to this report. 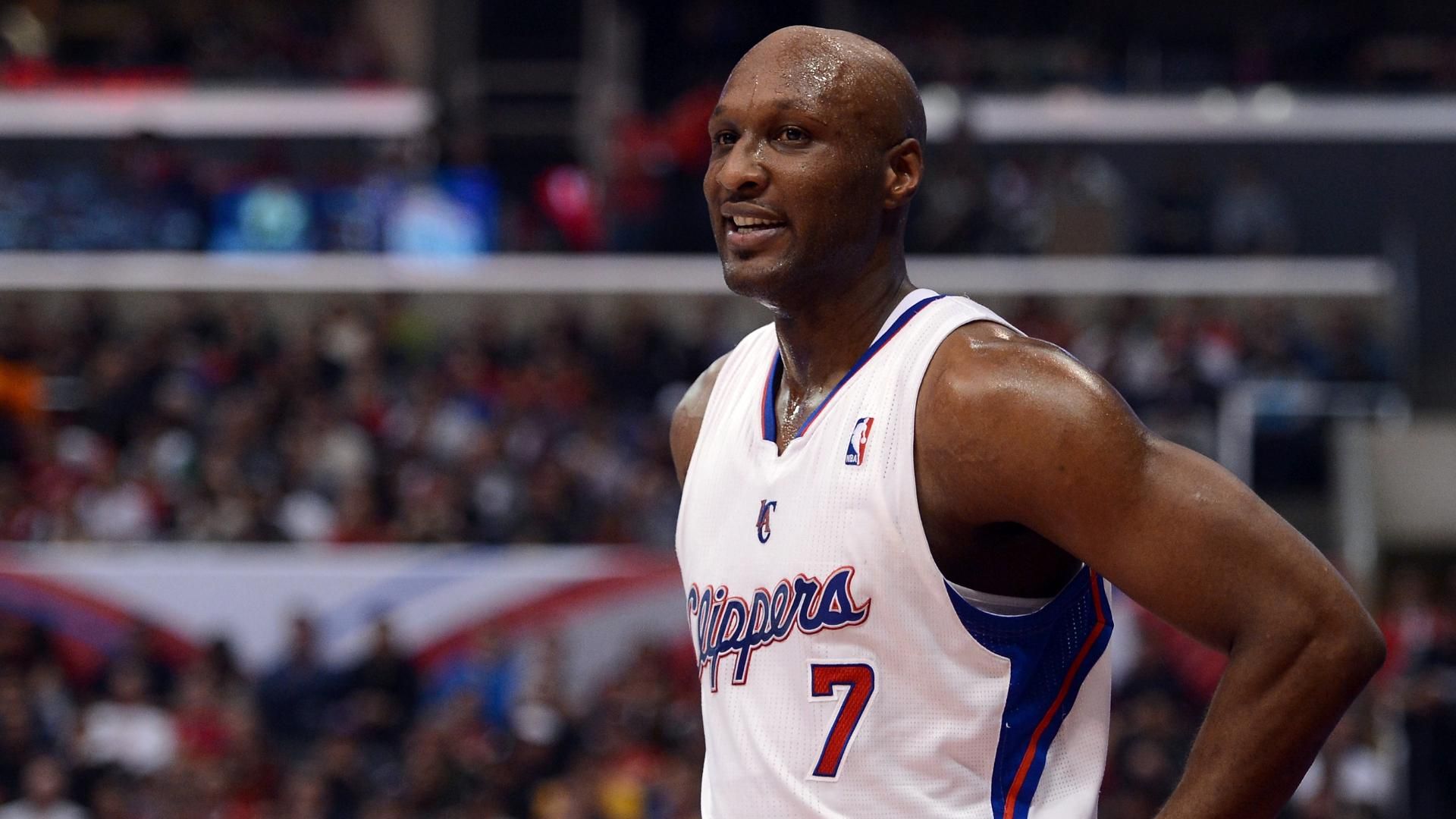