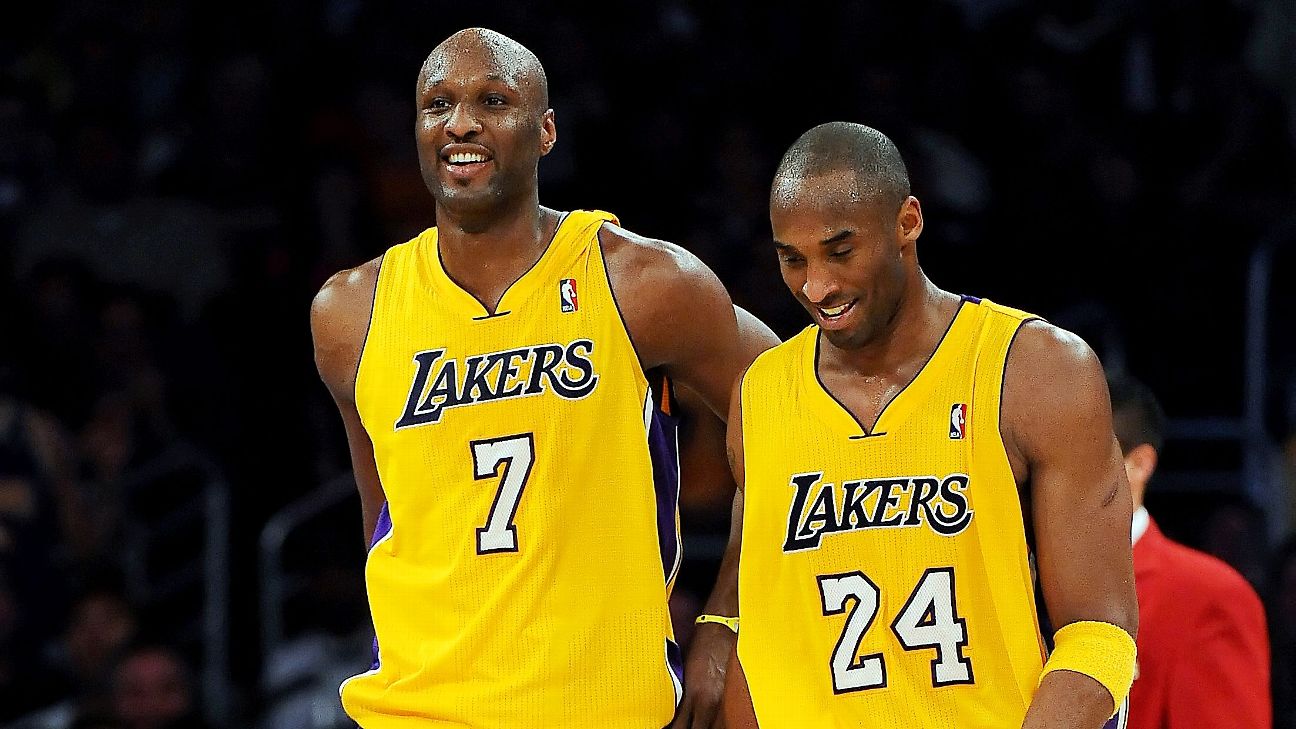 Former Los Angeles Lakers star Kobe Bryant turned 40 years old Thursday, and received many well-wishes from former teammates, opponents, and even international soccer teams. But one message, from Lamar Odom, stood out above the rest.

Odom joined Bryant on the Lakers in 2004 as part of the trade that sent Shaquille O'Neal to the Miami Heat. Odom and Bryant went on to make three Finals appearances and win two titles in their seven years together, before Odom was traded to the Dallas Mavericks in 2011.

Odom's post-NBA struggles have been back in the news recently, with the former Sixth Man of the Year telling Kevin Hart that he had six strokes and 12 heart attacks while he was in a coma in 2015. Odom, who last played in 2013, has also said he will be playing in China this upcoming season.

The 40-year-old Bryant, meanwhile, has no plans to return to basketball, recently shooting down rumors that he'd join Ice Cube's BIG3 3-on-3 league next year. 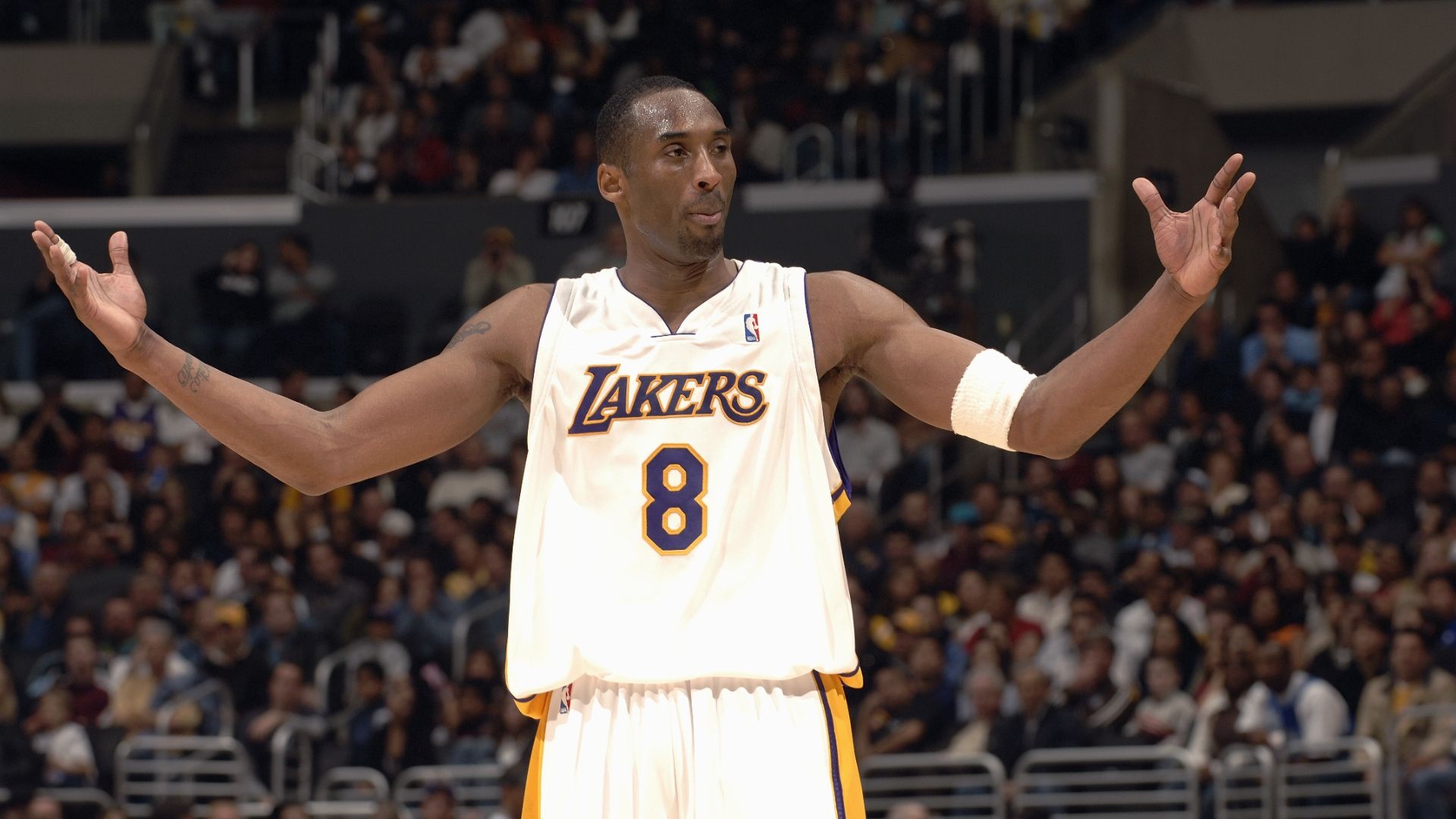