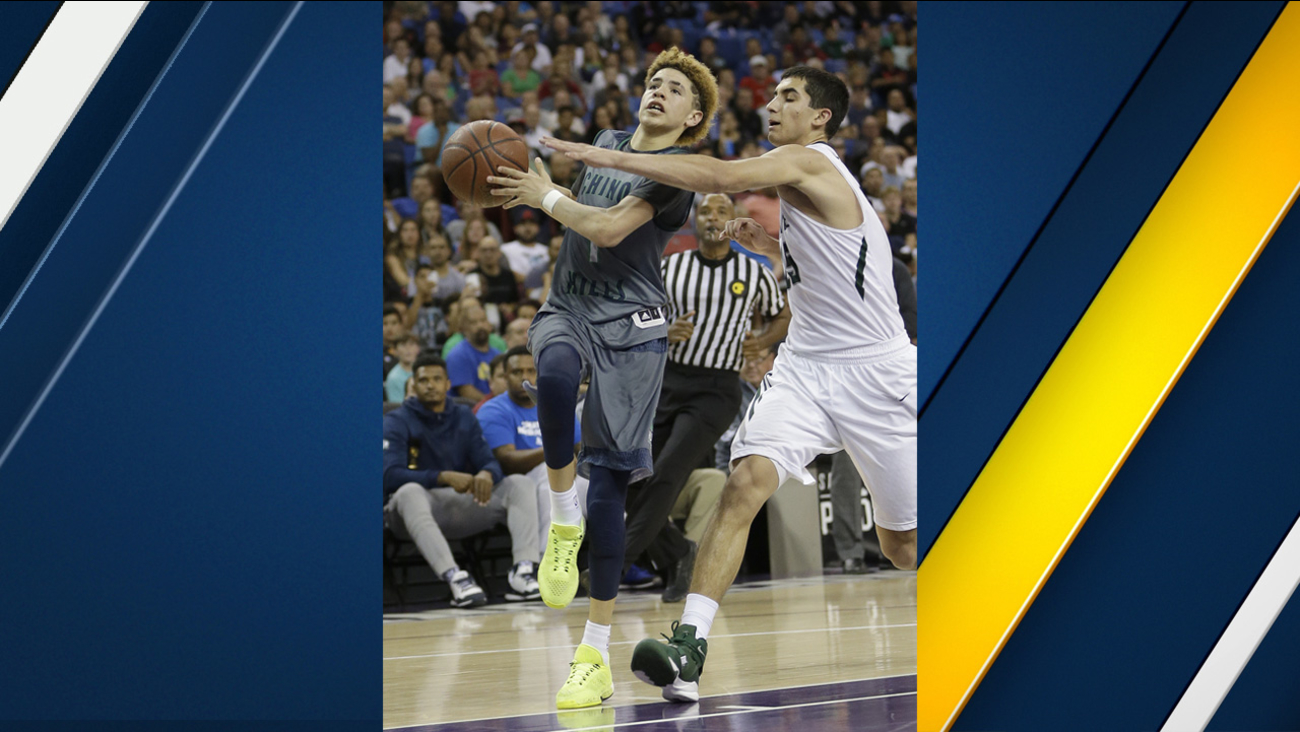 LaMelo, whose older brother is UCLA star freshman Lonzo, made 37 baskets on 61 attempts as the Huskies took on the Los Osos High School Grizzlies. Their brother LiAngelo sat out the game with an injured ankle.

LaMelo drained seven 3-pointers and was 30-for-39 from 2-point range. He hit 11 of 14 free throws and recorded seven assists and five rebounds.

The sophomore's father, Lavar Ball, noted that the basketball prodigy had 29 points at halftime.


"And then he went crazy," the elder Ball said in an interview with ESPN. "I unleashed him."

Over the weekend, the Huskies lost to Virginia's Oak Hill Academy - the team's first defeat in 61 games.

"That's one way to bounce back after a loss," sibling Lonzo Ball wrote on Twitter. "I see you lil bro."

Lavar Ball said his sons "get made when they lose."

LaMelo "started on fire, just attacking the rim," he added. "They tried to double- and triple-team him after he scored 45."

Well I mean that's one way to bounce back after a loss... I see you lil bro 9️⃣2️⃣

"He loves to score," Lavar Ball said. "That's the type of things he's going to do next year on a daily basis. It's easy for him. He finally got to play his game."

LaMelo and LiAngelo have both committed to UCLA like Lonzo, who is expected to be a top-five draft pick in the 2017 NBA draft.