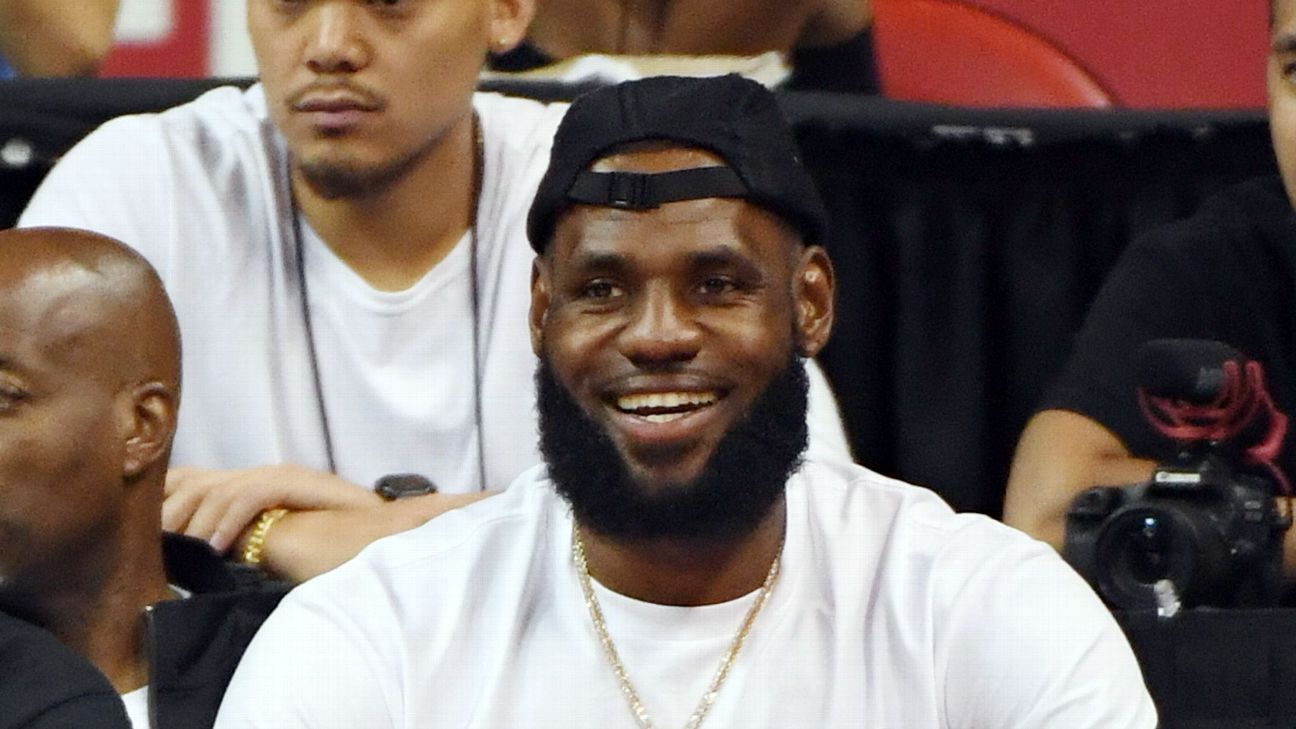 LeBron James' production company has landed another deal with NBC for a TV show called "Hoops" about afemale coach of a men's college basketball team.

The deal, reported by Deadline and Variety, includes "a script commitment plus penalty" for the drama from veteran screenwriter Jennifer Cecil.

The show will be produced by James and Maverick Carter's SpringHill Entertainment, Brownstone Productions and Warner Bros. Television, where SpringHill and Brownstone are housed.