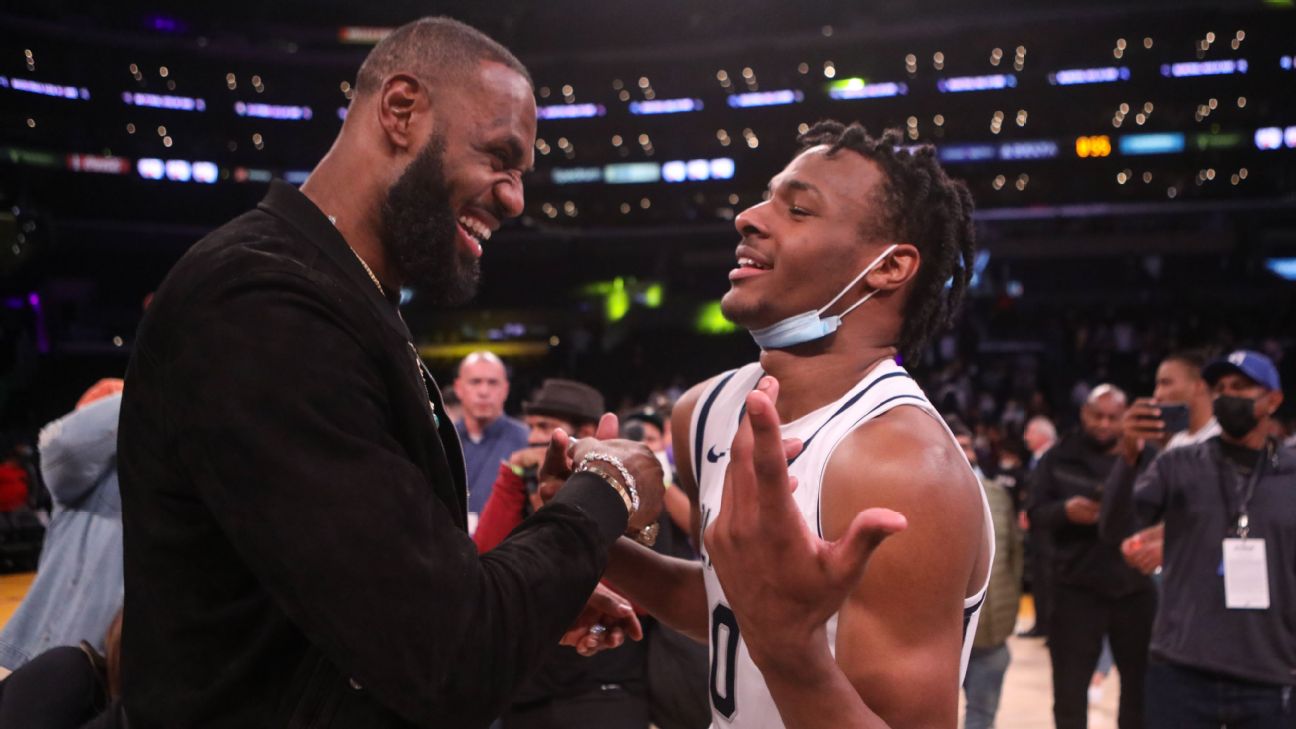 Unless you've been hiding under a rock, you're probably privy to the factLeBron Jamesand theLos Angeles Lakersdidn't make the playoffs. It's an outcome the 37-year-old -- who has made the postseason in 15 of his 19 seasons --vowed will never happen again during his NBA career.

LeBron's current "early offseason" status means the four-time NBA champion has a little extra time on his hands at the present moment. For that reason, it shouldn't be entirely shocking that the four-time NBA MVP is seizing the opportunity to vacation with his family (private island in the Maldives -- must be nice), watch a lot of basketball and, being a man of the people,conduct a wide-ranging Twitter Q&Awith his fans.


Does LeBron still intend to play with his oldest son, Bronny? Which of his former teammates would he want by his side if he had to take on Michael Jordan and Scottie Pippen? Who is his favorite player under 25 years old? What are his top five hip-hop albums? Could he takeTom Bradyin an ice hockey shootout?

We told you the questions were wide-ranging. Here's what King James had to say in response to the Twitterverse's burning inquiries on Monday night:

LeBron is focused on longevity

OK, so it wasn't exactly the detailed or definite answer we were looking for in regards to how much longer LeBron will play, but he doesn't sound like someone who intends to call it quits any time soon.

He plans on playing with Bronny

The Lakers star has been consistent on this front. Anybody ask if Bronny is cool with this plan?

Also, for those wondering if Bronny has managed to get the better of his old man yet, it seems like a rematch is imminent.

He's got love for Luka

LeBron was clearly factoring in his Team USA days when selecting his former teammates. To be fair, if LeBron has to take on MJ and Pippen it only feels right he would want to do it alongside Kobe Bryant. Props to Kevin Durant and Kyrie Irving, too.

Hall of Famers in Bron's book

LeBron to Orlando? Also, nobody tell him Tracy McGrady got inducted into the Hall of Fame a few years back.

He has respect for the postseason talent

He'd best Brady on the ice

It's uncertain why this was Tom Brady's question, but maybe these are the things seven-time Super Bowl champions contemplate.

Rooting for the home team

When asked for his Champions League Final prediction, LeBron went with the club for which he is a shareholder, Liverpool FC.

Lest you think all of the questions were sports-related, LeBron was also asked to list his top five hip-hop albums.

Never let it be said he favors one coast over the other. 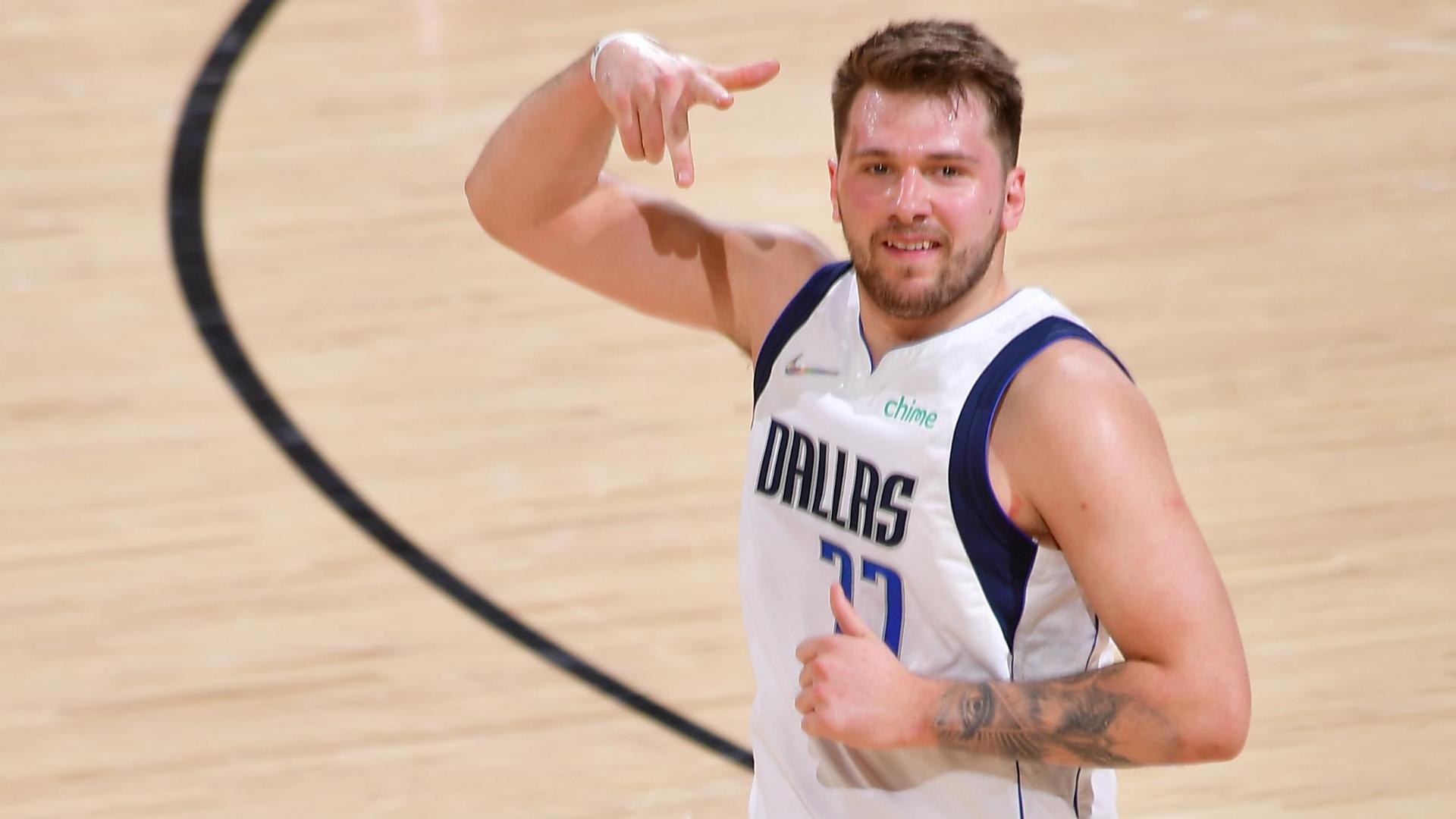