Looking ahead at the next three Basketball Hall of Fame classes 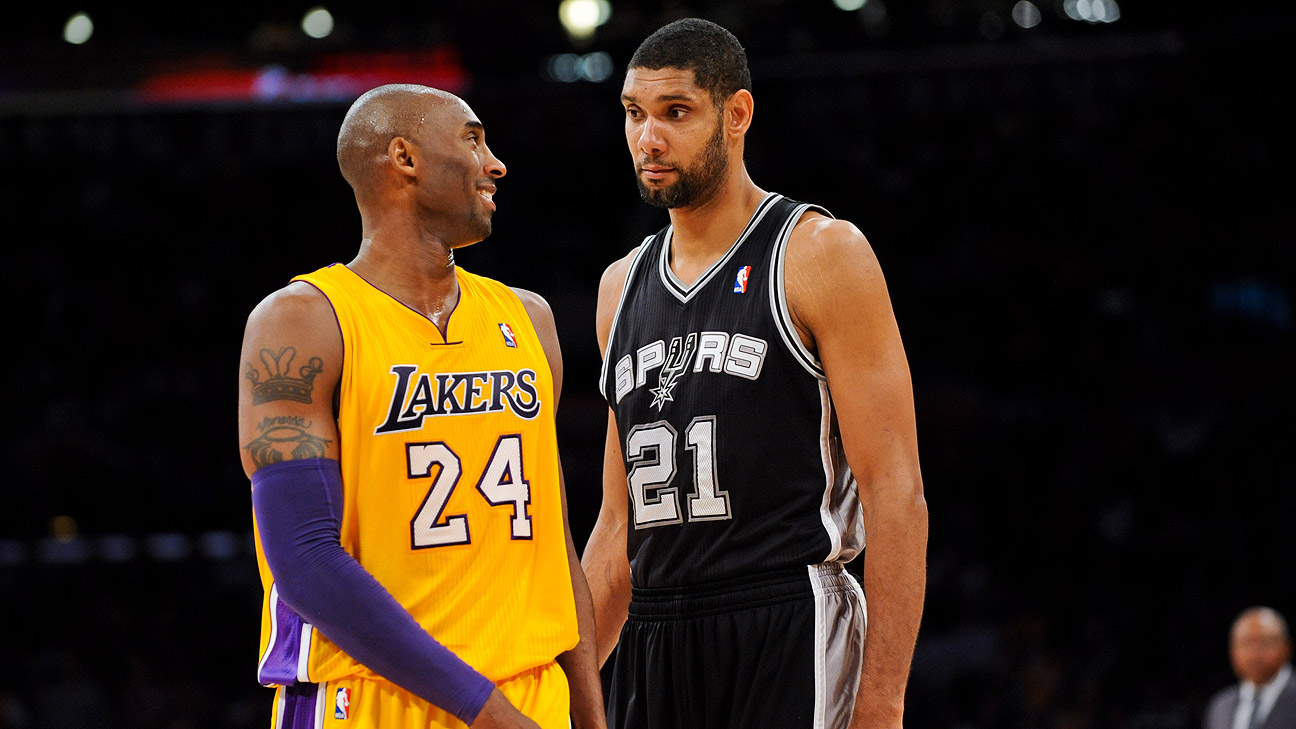 Thirteen new members -- including NBA legends Ray Allen, Grant Hill, Jason Kidd and Steve Nash -- will be inducted into the Naismith Memorial Basketball Hall of Fame on Friday night. But who will be joining them further down the road?

Here's a look at some of the biggest names that will soon be eligible for induction, as well as those who are still waiting for their call from Springfield.

Even with the Hall's reduced waiting period (now three full years of retirement), the pool of first-time eligible players next year isn't as glitzy as it has been -- or will soon be -- but that could work in favor of a group of players who are not necessarily slam dunk choices.

"The Matrix" was a four-time All-Star and won a title with the Dallas Mavericks in 2011. His career averages don't necessarily scream Hall of Famer, but his longevity and the success of his teams help his case. Marion logged 109 playoff games while taking his teams to the postseason 11 times in 16 NBA seasons.

Boozer has a strong basketball resume that includes winning a national title at Duke and a gold medal at the 2008 Olympics. The question is whether he did enough as an NBA player to sway those with votes. Boozer's best basketball of his career came in Utah, where he earned a pair of All-Star appearances and landed on the All-NBA third team in 2008 (averaging 21.1 points and 10.4 rebounds that season). The lack of an NBA title works against him, but Boozer essentially averaged a double-double for his career.

Kirilenko's international accomplishments (four-time Russian Player of the Year, 2012 EuroLeague MVP during a one-year break from the locked-out NBA) only strengthen his Hall chances. Kirilenko scored 9,431 points in 13 NBA seasons, the most by a Russian-born player. He earned only one All-Star honor but was a three-time All-Defensive team selection. He also won a bronze medal at the 2012 Olympics.

Note: Basketball Reference's formula only accounts for NBA accomplishments and does not include international play.

The Hall of Fame ought to start selling tickets for the 2020 event today because it would be an instant sellout. The pool of first-time eligible players will include a surefire trio -- Kobe Bryant, Tim Duncan and Kevin Garnett -- that accounted for 11 NBA titles, 8 MVPs and 48 All-Star appearances, and others like Chris Bosh (99.5 percent HOF probability) and Amar'e Stoudemire (72.9 percent) will be on the ballot for the first time.

Expect a sea of purple and gold in the balcony at Springfield's Symphony Hall as Lakers fans will undoubtedly flock to watch the legend enter the Hall. Bryant is a five-time NBA champ, a two-time Finals MVP, the 2008 league MVP and an 18-time All-Star. His speech ought to be as entertaining as his career.

The Celtics-Lakers rivalry might be rekindled simply based on competition for tickets to the 2020 induction ceremonies. Garnett cemented his legacy by helping Boston to the 2008 title, but his resume includes the 2004 league MVP and 15 All-Star appearances. Garnett headlined the prep-to-pro revolution and left an indelible mark on the way big men play the game.

The Big Fundamental will head to Springfield with his five NBA titles, two MVP awards, three Finals MVP trophies and 15 All-Star appearances. In typical Duncan fashion, he won't even be the headliner on this night given the star power and loud personalities around him, but he'll also probably be perfectly fine with that.

The Celtics wasted no time putting Pierce's No. 34 in the rafters last season, and he'll soon carve out another piece of Massachusetts real estate with a Hall induction. It should also reunite Boston's Big Three one more time, after that 2008 title they won together bolstered Pierce's resume. He was MVP of that Finals and piled up 10 All-Star appearances overall. The Truth scored 26,397 points during his NBA career and muscled his way into the conversation for most elite scorers in Celtics history.

Scola might very well still be adding to his basketball resume overseas by the time he gets his Hall call (at age 38, he played professionally in China last season). He's a legend in the Spanish League and was a two-time EuroLeague first-teamer before coming to the NBA at age 27. Scola won gold with Argentina at the 2004 Olympics in Athens, then grabbed bronze in Beijing in 2008.

Williams didn't sustain elite-level play throughout his 12-year NBA career, but it's easy to forget now that he was among the NBA's very best point guards for a stretch in the late 2000s. He earned three consecutive All-Star nods during that stretch, spanning his time in Utah and New Jersey. Williams' resume is bolstered by two gold medals (Beijing 2008, London 2012), but he might not have done enough overall during his NBA tenure to sway voters.

Still waiting for their Hall call

From the Fab 5 to a five-time NBA All-Star, Webber seemingly has Hall credentials but has been unable to earn induction despite being a finalist in recent years. Webber took Michigan to the Final Four in 1992 and 1993 (though both appearances have been vacated) and was a finalist for the John R. Wooden Award in 1993. He was Rookie of the Year after being the No. 1 pick that same year and also earned All-NBA honors five times. The question lingers: How long will Webber have to wait for induction?

Kemp's candidacy is a polarizing topic. His resume isn't great, even though he does have six All-Star nods and three appearances on the All-NBA second team. But Kemp's awe-inspiring athleticism and rim-rattling dunks made him one of the most memorable NBA players of the 1990s. Kemp also led his teams to 10 seasons of playoff basketball, including a memorable run to the NBA Finals in 1996, where the Sonics pushed the Bulls to six games.

Wallace is one of the most dominant defensive players in league history, and yet his meager offensive numbers (5.7 points per game for his career, 41.4 percent free throw shooter) have conspired against him. Wallace was an NBA champion (Detroit 2004), a four-time All-Star, a four-time Defensive Player of the Year, and one of the most elite rebounders and shot blockers in league history. But it still might not be enough to muscle his way in. 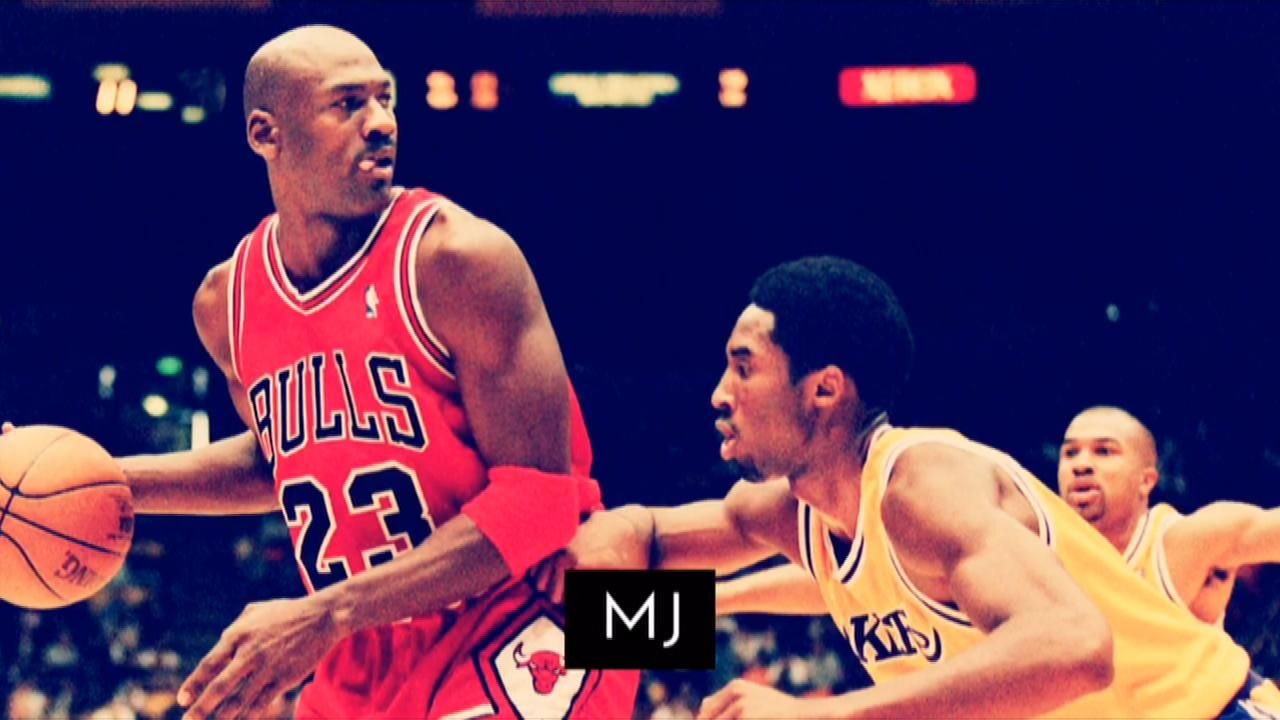