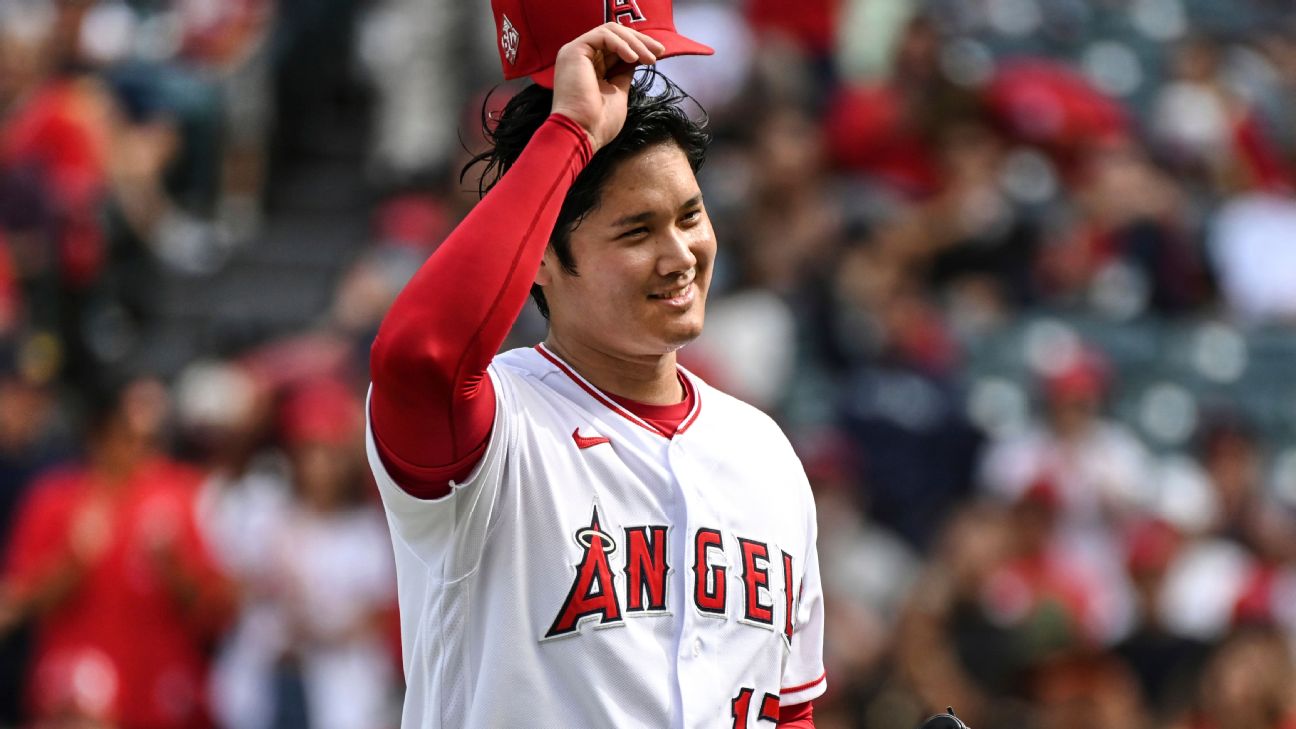 Shohei Ohtani, Bryce Harper, Max Scherzer and Robbie Ray highlighted the list of those who claimed Players Choice Awards for the 2021 season. The awards, announced Thursday on ESPN, are presented by the Major League Baseball Players Association and are voted on by the players themselves.


Ohtani was also named Player of the Year, given to the player who "exhibits the best on-field performance" in either league, according to the MLBPA.

Ohtani -- also presented with the Commissioner's Historic Achievement Award prior to the World Series -- put together an unprecedented season as a two-way player for the Los Angeles Angels, boasting a .965 OPS with 46 home runs and 26 stolen bases as a hitter and a 3.18 ERA with 156 strikeouts in 130 1/3 innings as a pitcher.

Harper, an MVP in 2015, led the NL in OPS (1.044) and weighted runs created plus (170) while finishing second in FanGraphs wins above replacement (6.6) and adding 35 home runs for the Philadelphia Phillies. Washington Nationals outfielder Juan Soto was the runner-up for the award, while San Diego Padres shortstop Fernando Tatis Jr. and Atlanta Braves third baseman Austin Riley tied for third.

"Bryce's 2021 season was one of the greatest in our franchise's history," Phillies owner John Middleton said in a statement. "... When we first signed Bryce, we knew we were getting one of the best in the game. We couldn't be happier to have him in Phillies pinstripes as he continues to leave his indelible mark on this great sport."

Scherzer, a three-time Cy Young Award winner who was traded from the Nationals to the Los Angeles Dodgers at midseason, went 15-4 with a 2.46 ERA and 236 strikeouts in 179 1/3 innings. The 37-year-old right-hander also sported the lowest walk rate and hit rate in the NL and ultimately finished ahead of Corbin Burnes and Zack Wheeler, respectively, in the voting.

The Marvin Miller Man of the Year Award, given to the player "whose leadership most inspires others to higher levels of achievement," according to the MLBPA, went to Blue Jays second baseman Marcus Semien.

Mark Belanger, who spent 18 years in the major leagues and then became the first former player to work for the MLBPA in 1983, won the Curt Flood Award, which, according to the MLBPA, is given to a former player "who in the image of Flood demonstrated a selfless, longtime devotion to the Players Association and advancement of players' rights."

Belanger spent 15 years working for the Union until his death at the age of 54 in 1998, and before then he was a key confidante for Miller, the longtime exec who turned the MLBPA into one of the strongest unions in the country. 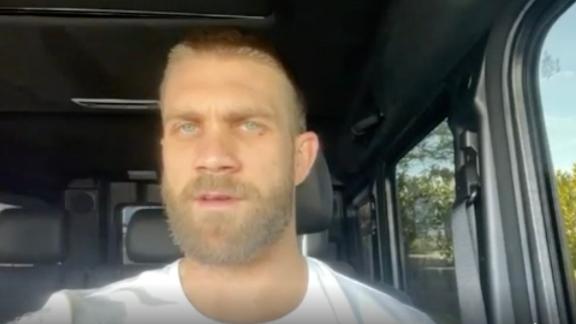