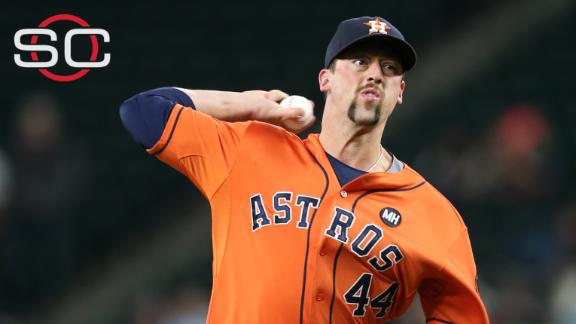 Let the closing arguments begin for the Houston Astros.

Incumbent Luke Gregerson, who tallied 31 saves in his first full season as a closer, wants to keep the role. The Astros, however, made a big trade for hard-throwing Ken Giles this offseason after he saved 15 games for the Philadelphia Phillies last season.

The Astros haven't formally announced who will be handling the role, but Gregerson made it clear on Thursday that he wants to preserve the status quo.

"How do you think I did last year?" Gregerson asked the Houston Chronicle on Thursday. "I don't see any reasons things should change."

He added later: "I don't see any reason why I should lose my job because of it. I was pretty happy with the way things went last year. I think it could have went even better, just a few outings here and there."

"Obviously, bringing the guy we brought in, he's got a strong power arm," Gregerson told the Chronicle. "He's shown that he can get guys out in the major league level, and I think he's going to be a great addition to our bullpen no matter where we all fit in."

Giles, who had 87 strikeouts in 70 innings last season, didn't want to get caught up in a debate about who would be filling what role.

"[Gregerson] did a fantastic job last year," Giles told the paper. "He should feel that way. But as of right now, I've not been told. ... I'm just here to help out the team no matter what the position is.

"He worked hard for what he did last year and he should feel that way. Everybody, when you do something so great and you feel accomplished in something, you should feel confident enough to continue doing that job." 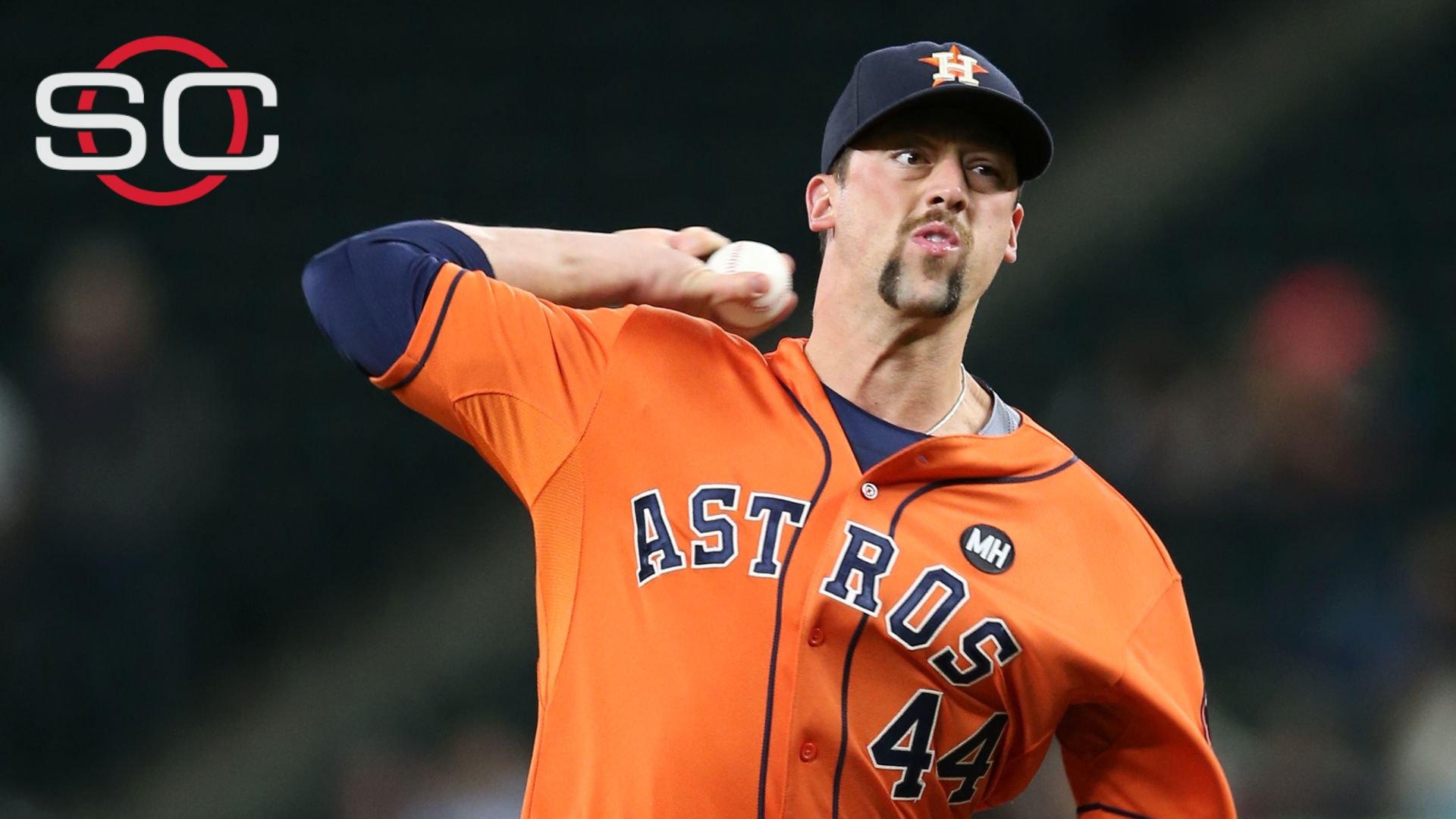