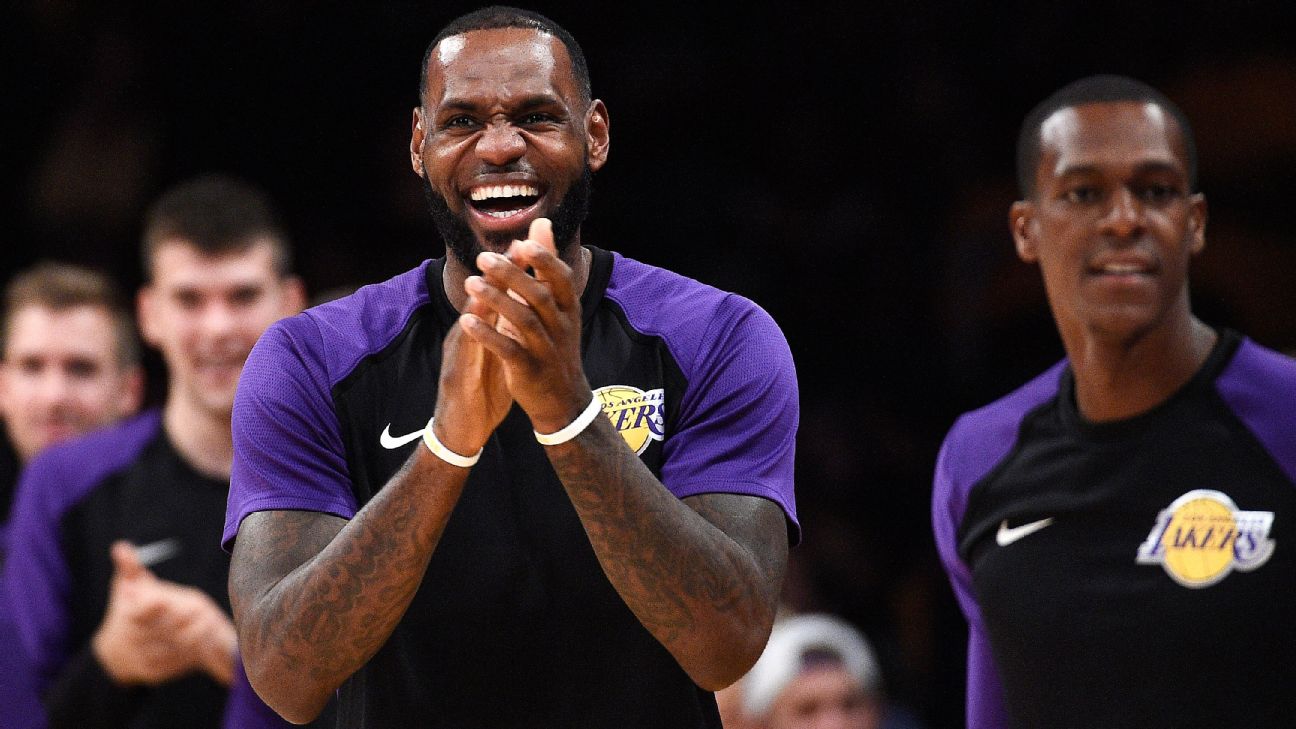 "We've got four years," Walton said Wednesday on the eve of the Lakers' season opener on the road against the Portland Trail Blazers.

Walton, of course, was referencing the contract James signed this summer to come to L.A. (three years guaranteed, with a player option for the fourth). He contends he isn't about to burn out James, who turns 34 in December, this season when the Lakers hope to enter a championship window further into James' tenure with the team.

"We want to make sure we're not only playing at our best come the end of the season but that he's fresh," Walton said. "And that's a goal for us. And it's a goal that we're on a journey and it's not a one-year journey. We're continuing to try to and be our best season by season, but also as each one goes on.

"And obviously he gives us the best opportunity to be at our best."

James led the league in minutes last season, playing 36.9 a night for the Cleveland Cavaliers. Milwaukee's Giannis Antetokounmpo, who is 10 years younger than James, was second at 36.7. Cavs officials have privately joked that "the tread is off his tires" as James transitions to L.A. after playing so much last season. Walton, without citing a specific number, wants James' minutes in a "reasonable" range.

"That will probably change with how we're playing as a team, where we're at for the season," Walton explained. "We'll try to keep him at a reasonable number." In order to do so, Walton presented his plan to employ a deeper rotation than a typical team's nine-to-10 man turnstile.

"We want to play fast, and to do that we got to get guys in and out and in and out," Walton said. "So we'll get a good amount of guys out there."

Last season was also the first time in his 15 seasons that James played all 82 regular-season games. James claims that was a result of health, not achieving a goal. He's taking the same approach this season.

"Didn't have a number [of games in mind] last year," James said this week. "Just go out and if my body is feeling good, I am out there. If my body is not able to perform at the level that I would like to play for my teammates, then I won't."

Walton said James going 82-for-82 again is "definitely a possibility."

"Rest with me is always kind of, you've got to take it as it comes," Walton said. "See how the season's going, get to those tough stretches. Are there nagging injuries happening or not? And that's when you would do it. We're not going to just rest somebody just to rest them. Only if the body or mind needs it, in my opinion." 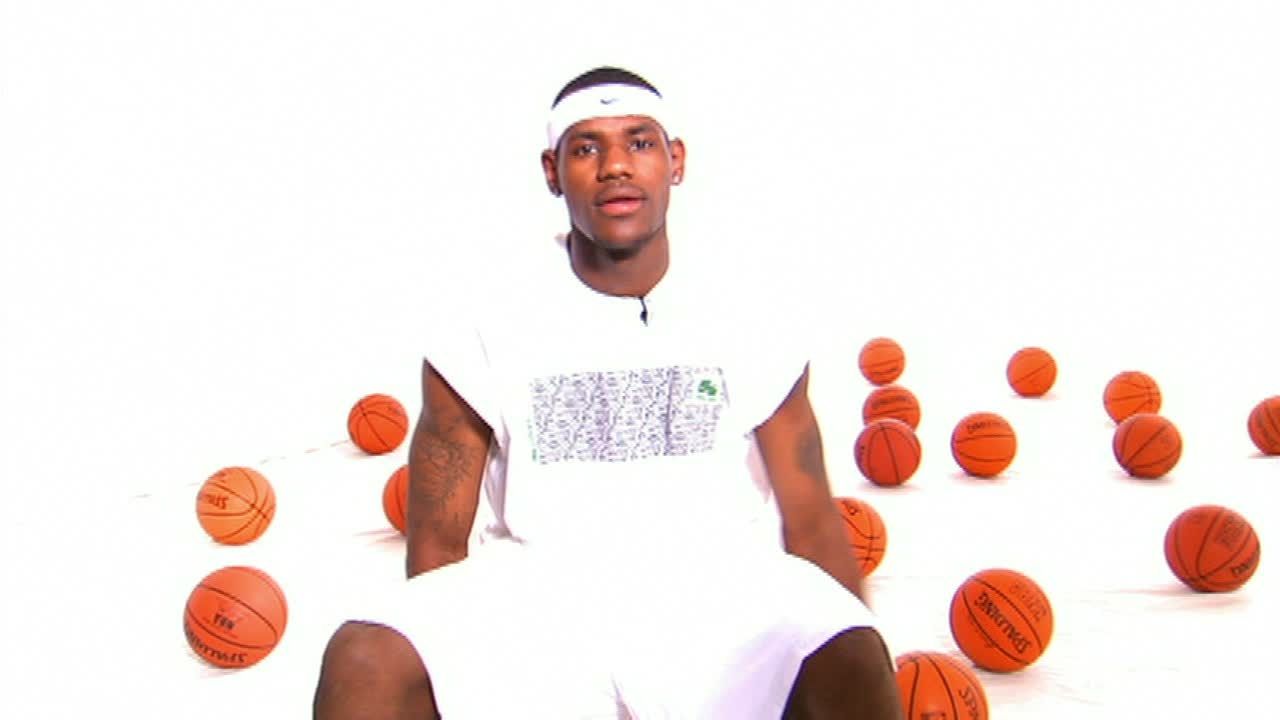