Luol Deng gives back $7.5M in buyout agreement with Lakers 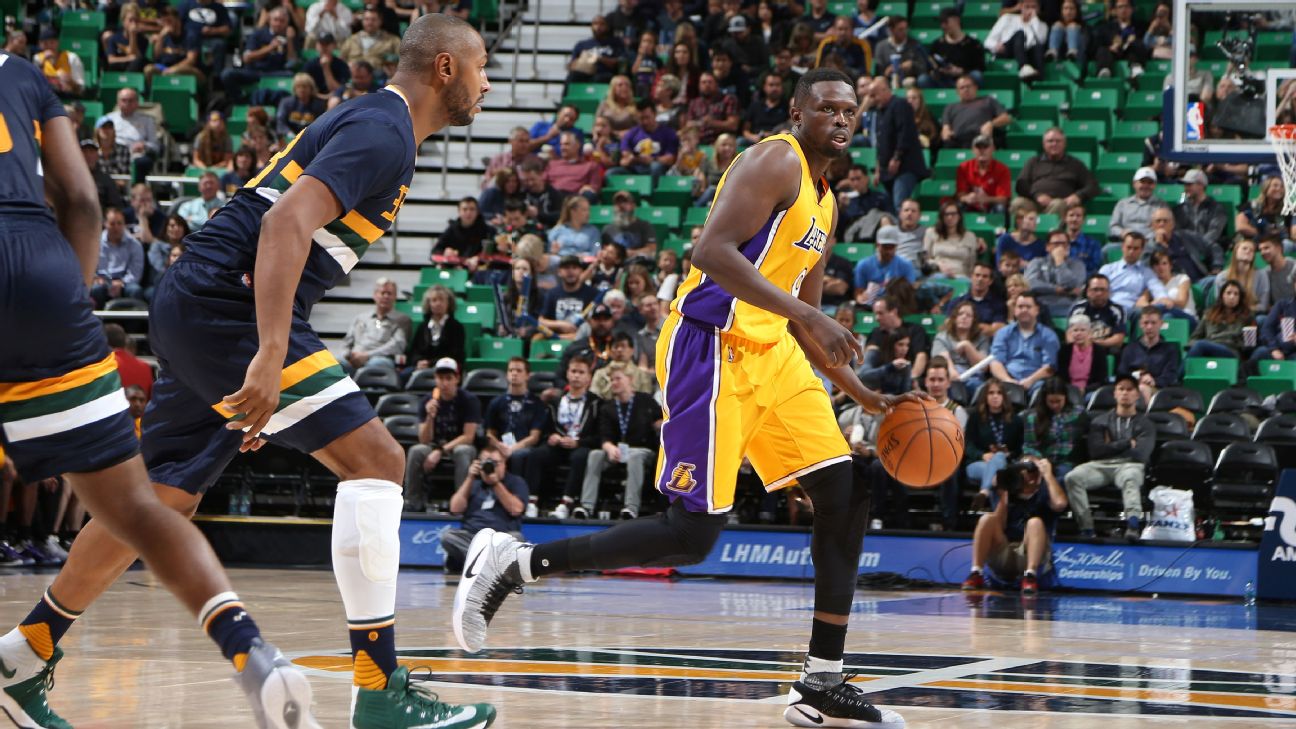 Luol Dengagreed to a significant give-back of $7.5 million in his contract buyout with the Los Angeles Lakers, clearing $38 million in salary cap space for 2019 free agency, league sources told ESPN.

The Lakers can now offer a free-agent star a maximum contract in July to partner with LeBron James. The Lakers are targeting the top players in a potentially starry 2019 marketplace, including Toronto's Kawhi Leonard, Golden State's Kevin Durant and Klay Thompson and Minnesota's Jimmy Butler

Deng's buyout leaves him with $29 million for the two years left on his contract, which the Lakers will use the waive and stretch provision to soften the short-term salary cap hit. The significant money that Deng, 33, gave up reflects how determined he's been to continue his career elsewhere.The Lakers could've waited until next summer to use the waive and stretch provision without Deng's financial concessions.

The stretch provision projects Deng to impact the Lakers salary cap $4.99 million a year from 2019-20 to 2021-22.If they'd waited until next summer without any buyout, they'd have to stretch approximately $6 million per year over the three seasons.

Deng signed a four-year, $72 million free agent deal with the Lakers in 2016. The Lakers benched Deng, 33, for all but one game of the past season. 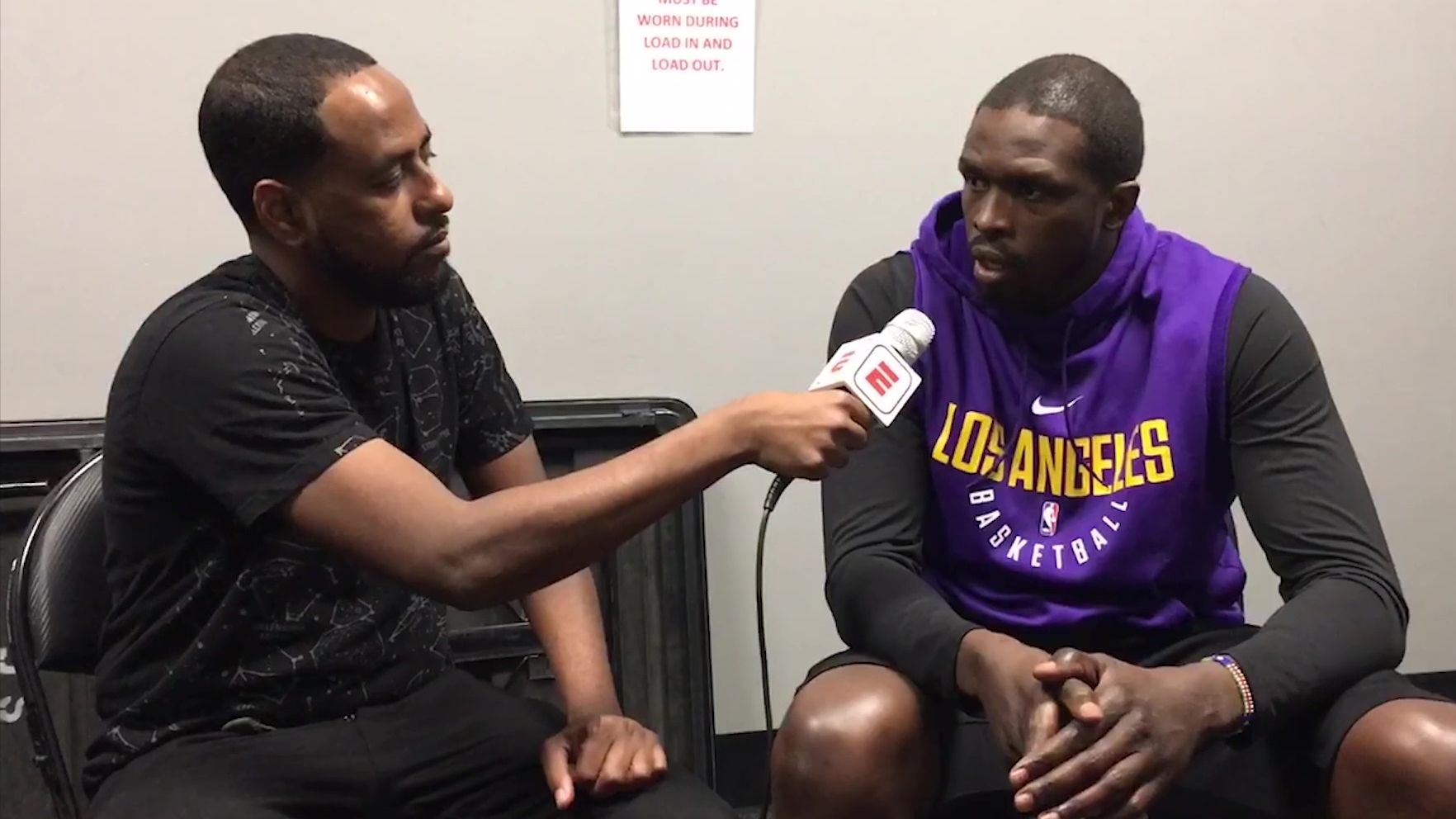