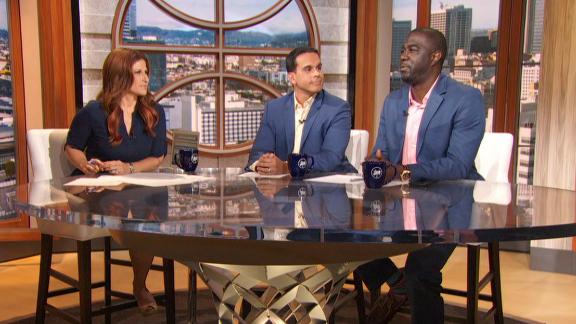 Magic Johnson, the Los Angeles Lakers' president of basketball operations, took full responsibility for the team's $500,000 tampering fine and said he told owner Jeanie Buss to take the money out of his paycheck.

"It's under my watch," Johnson told the Los Angeles Timeson Monday. "I apologize to Jeanie, and that was the main thing. I told her she could take it out of my salary because I don't want the Lakers to be paying that fine. ... I don't want her spending $500,000, because she didn't do anything. That's on me."

Last Thursday, the NBA issued the fine to the Lakers for violating the NBA's anti-tampering rule after general manager Rob Pelinka was found to have had contact with Paul George's agent after the team had already been warned.

The league said Pelinka's contact with George's agent "constituted a prohibited expression of interest in the player while he was under contract" with the Indiana Pacers. The fine followed an investigation, conducted by an independent law firm, after the Pacers filed tampering charges.

The NBA had already warned the team about tampering following Johnson's nationally televised comments about George on "Jimmy Kimmel Live!" on April 20.

"This is just on a late-night show being funny," Johnson said Monday. "But now I know I can't do that. We're OK. I haven't thought twice about it. We made a mistake. ... It's under my watch. I'm gonna make sure it doesn't happen anymore." 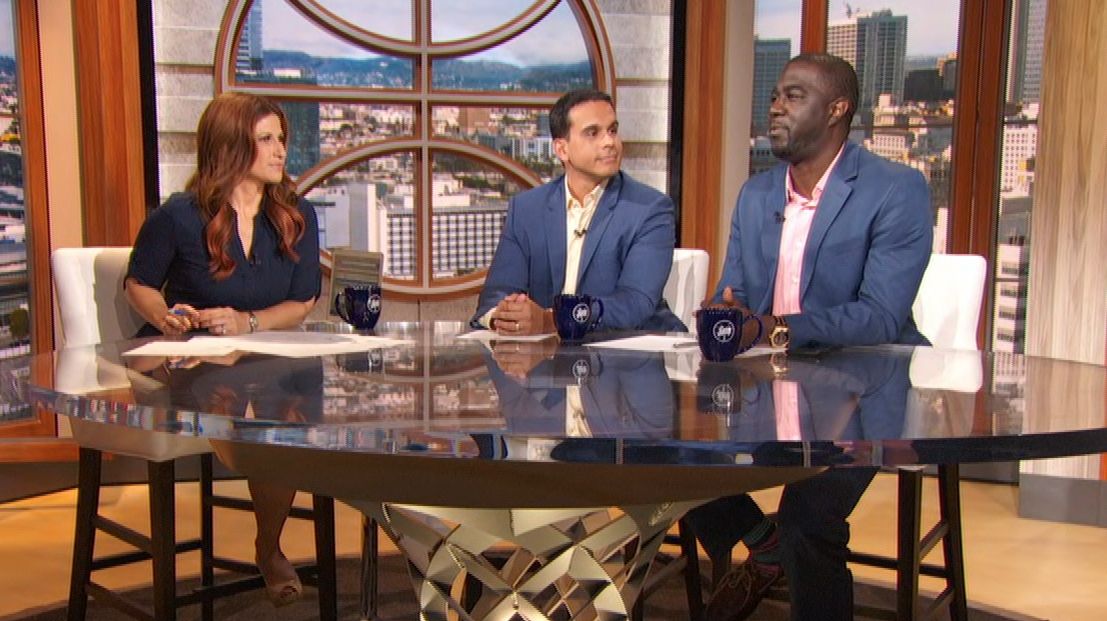