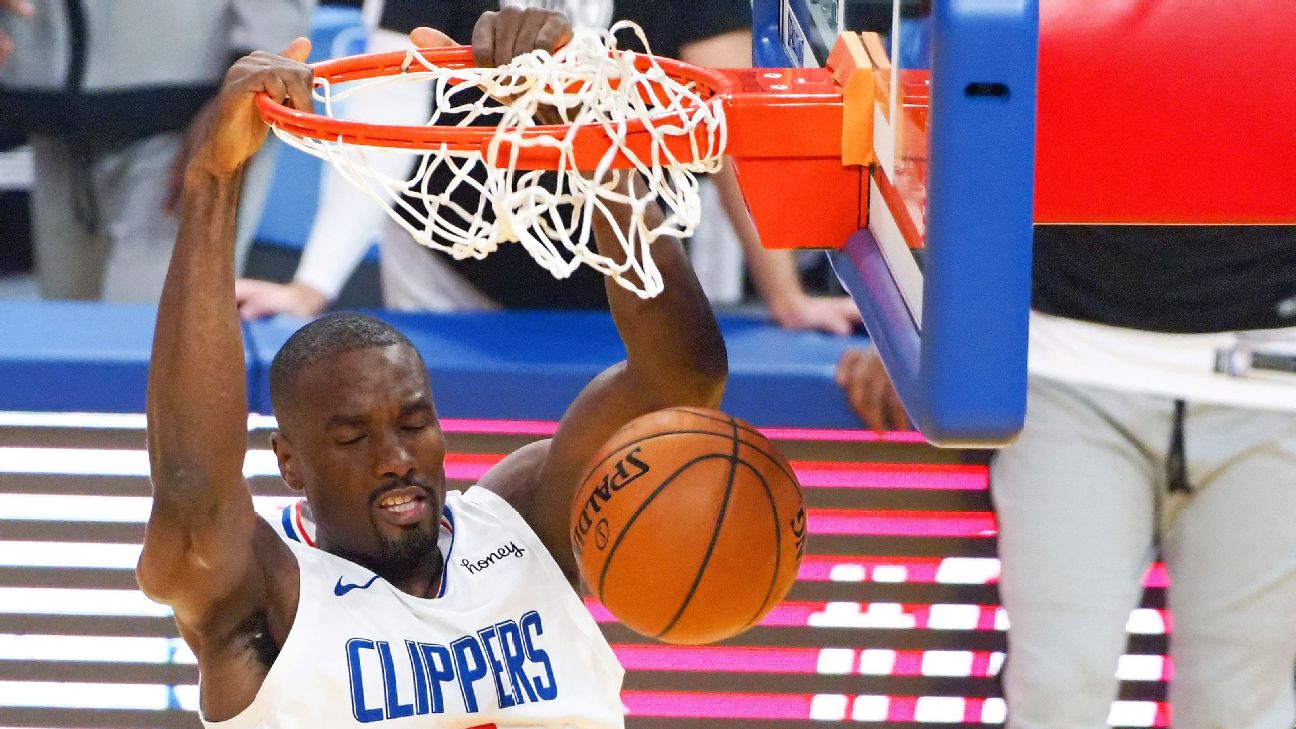 The Milwaukee Bucksacquired Serge Ibaka from the LA Clippers as part of a four-team trade that also sent former No. 2 overall pick Marvin Bagleyfrom the Sacramento Kings to the Detroit Pistons, the teams announced Thursday.

As part of the deal,Donte DiVincenzowent from the Bucks to the Kings. The Pistons sentJosh Jackson and Trey Lyles to the Kings, and Detroit sent out two future second-round picks to the Bucks.


The Bucks also sentSemi Ojeleye and Rodney Hood to the Clippers in the deal.

Ibaka provides help for the Bucks, who have been looking for help in the frontcourt with center Brook Lopez sidelined from back surgery earlier in the season. Ibaka, 32, is averaging 6.6 points and 4.3 rebounds in 35 games (10 starts) for the Clippers this season.

The Clippers signed Ibaka in free agency in 2020 with hopes of duplicating the championship success he enjoyed with Kawhi Leonard in Toronto. Ibaka, however, didn't play nearly as much as he had hoped to with the Clippers over the past two seasons, participating in just 76 total games after a back injury limited him to 41 games last season before requiring surgery during the postseason.

"It's a tough part of the business," Lue said at the team's morning shootaround in Dallas. "You never want to see trading guys away that have been with you. ... We are not the only team that is going through it. We just got to get past [the] 3 o'clock [trade deadline] so we can get our minds right and focus on who is going to be here."


"Having RoCo [Robert Covington] and Nico [Nic Batum] and Marcus [Morris Sr.] and being able to play small a little bit, we haven't been in that situation having three centers that deserved to play," Lue said.

The trade allows the Clippers to save $30 million toward the luxury tax, according to ESPN's Bobby Marks. They also get a trade exception in the deal while being able to get a look at Hood and Ojeleye, who both are on expiring contracts.

Bagleywill be a restricted free agent this summer, and his future in Sacramento had been in question since the start of the season, when his agent called out the Kings for not including him in their rotation on opening night.

Bagley, who turns 23 next month, gets a fresh start in Detroit to try to rebound from what has been his worst statistical season since he was selected by Sacramento in the 2018 NBA draft. He is averaging 9.3 points on 46.3% shooting, both career lows, in 30 games for the Kings.

DiVincenzo becomes the latest addition to the Kings' roster overhaul, including a six-player trade earlier this week that brought in center Domantas Sabonis while sending out guard Tyrese Haliburton.

DiVincenzo, 25, has been limited to 17 games this season after coming off ankle surgery but hasn't been able to recapture the form that made him a starter for Milwaukee last season. He is averaging 7.2 points on 33.1% shooting and will be a restricted free agent after the season.


The Bucks signed both Hood and Ojeleye in the offseason, but neither made an impact on their rotation. Ojeleye is averaging 2.9 points and 2.9 rebounds in 20 games this season, while Hood is averaging 3.3 points on 35.1% shooting in 39 games.

This is the second trade the Clippers have made in a week. They acquired Norman Powell and Covington from Portland last Friday in exchange for Eric Bledsoe, Justise Winslow, Keon Johnson and a 2025 second-round pick.

The Clippers, who still can use a backup point guard, have made these moves largely with an eye toward competing for a championship next season when they hope to be back at full strength. Leonard has been rehabbing after tearing his right ACL in Game 4 against Utah in the second round of the playoffs on June 14. His return this season is uncertain.

Paul George also has been out since Dec. 22 with a torn ulnar collateral ligament in his right shooting elbow. He is scheduled for an MRI on Feb. 24 to determine how much his elbow has responded to rest and what the next step may be. 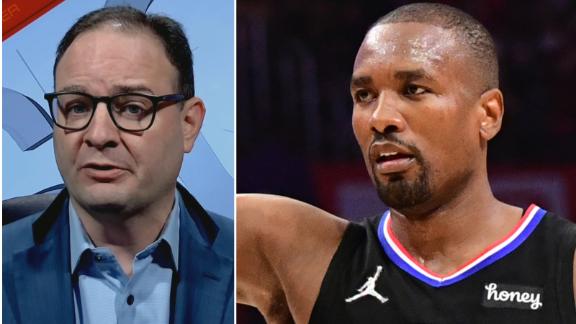