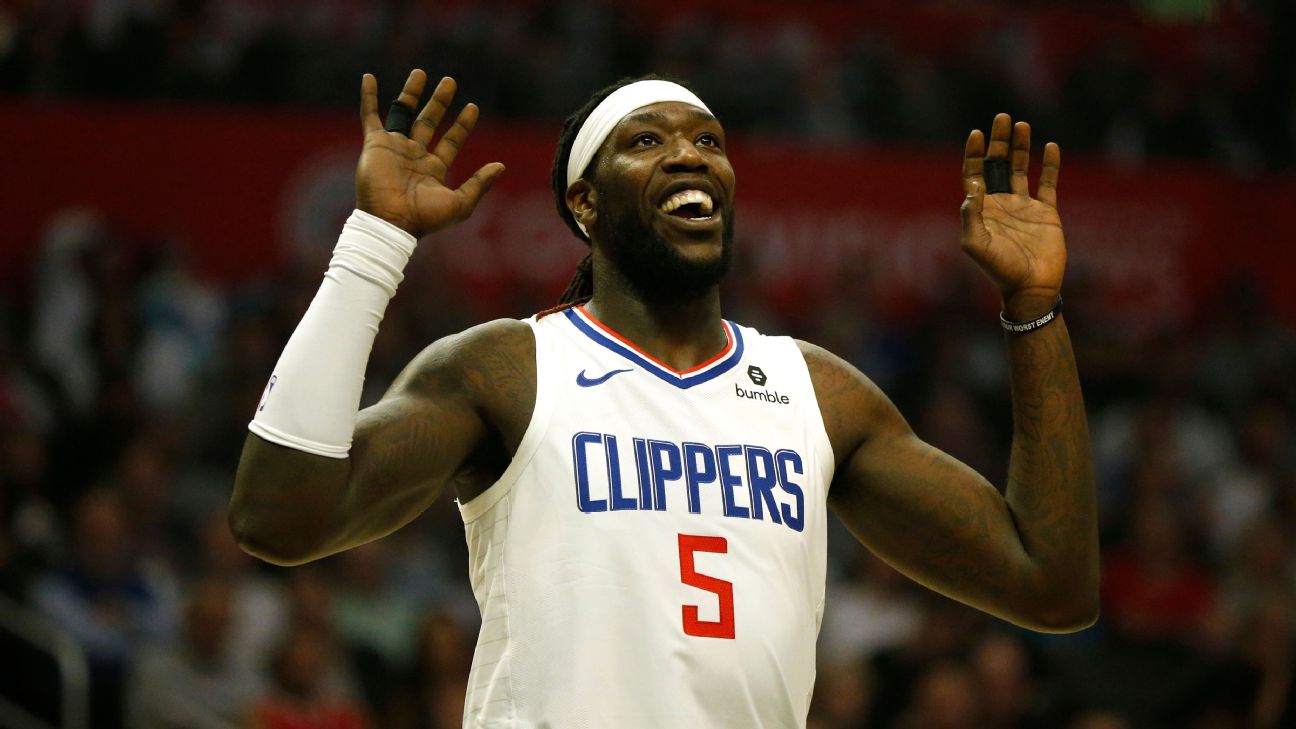 LOS ANGELES -- After the Clippers acquired Montrezl Harrell in a seven-player deal for Chris Paul, the team had a discussion about whether to invite the gritty big man to camp and see if he could earn his roster spot, according to coach Doc Rivers.

Rivers said the front office acknowledged how hard Harrell plays all the time and that was enough to warrant seeing what he could do in the 2017 training camp. More than two seasons later, Harrell continues to thrive and he's an issue for opposing defenses focused on trying to slowKawhi Leonard and Paul George.

Harrell matched his career high with 34 points to go with 12 rebounds off the bench to spark the Clippers to a 134-109 win over the New Orleans Pelicanson Sunday night at Staples Center.

The Clippers (12-5) won their fifth straight game and improved their franchise-best start at home to 11-1. Harrell has been a big part of the Clippers' success so far, averaging a career-high 19 points and 7.5 rebounds while making 60.4% of his shots.

"Once he's going downhill, once he is playing really aggressive and attacking the rim, he is virtually unstoppable with a guy of his size and the footspeed that he has," Clippers guard Lou Williams said of his pick-and-roll partner. "He had a monster night."

With defenses trying to trap Leonard and George while also trying to contain Williams, opponents might underestimate what Harrell can do even outside of the damage he can deliver on pick-and-rolls.

"That'll be a problem that they have," Williams said of opponents. "With his footspeed, he catches that ball at the top of the key, he has moves that he can go to and he is a great finisher at the rim. They're watching film and underestimating him, that's their problem."

Harrell made 13 of 18 shots overall Sunday but hurt the Pelicans in the second half when he made 9 of 11 shots and scored 24 of his points.

"Honestly, I had a lot on my mind coming into today's game and I just really wanted to go out here and just leave it all out here on the floor," Harrell said. "... I'm just really out there just having fun, taking what the defense gives me.

"A couple moves I made tonight, I made them going left, because down there toward their bench, I heard the coach yelling, take away his right hand. So I feel like I got a step quicker on a couple guys."

"I think people think that Trez is good, only because of Lou," Rivers said of the pick-and-rolls between the two super subs. "And I think that they are starting to see Trez is good. Period. There is nothing else after that.

"He can score in the post, he can score in isos, he can do it in a lot of different ways and it has been great to watch. Like each year, it seems like he adds more and more to his game."

After playing 10 of their past 12 games at home, the Clippers now will be on the road for nine of their next 11. And that stretch starts at Dallas against the red-hot Luka Doncic.

In only his second season, Doncic is nearly averaging a triple-double with 30.6 points, 10.1 rebounds and 9.8 assists. He has three triple-doubles in his past six games and is coming off a 41-point, 10-assist performance Sunday against Houston.

Both Leonard and George were already on the same page, describing Doncic as "the head of the snake" in separate postgame interviews.

"I think we just both understand the game and we know the dynamics of this and where he's taken his game," George said. "... I think they're really performing higher than people would expect and he's the reason for it. He's doing everything. I've been watching and keeping up and following what he's been doing. And he's doing it. He's in MVP conversations right now. It is kind of hard to not know what is going on in Dallas." 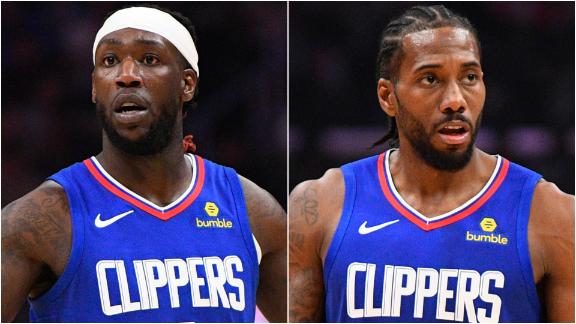