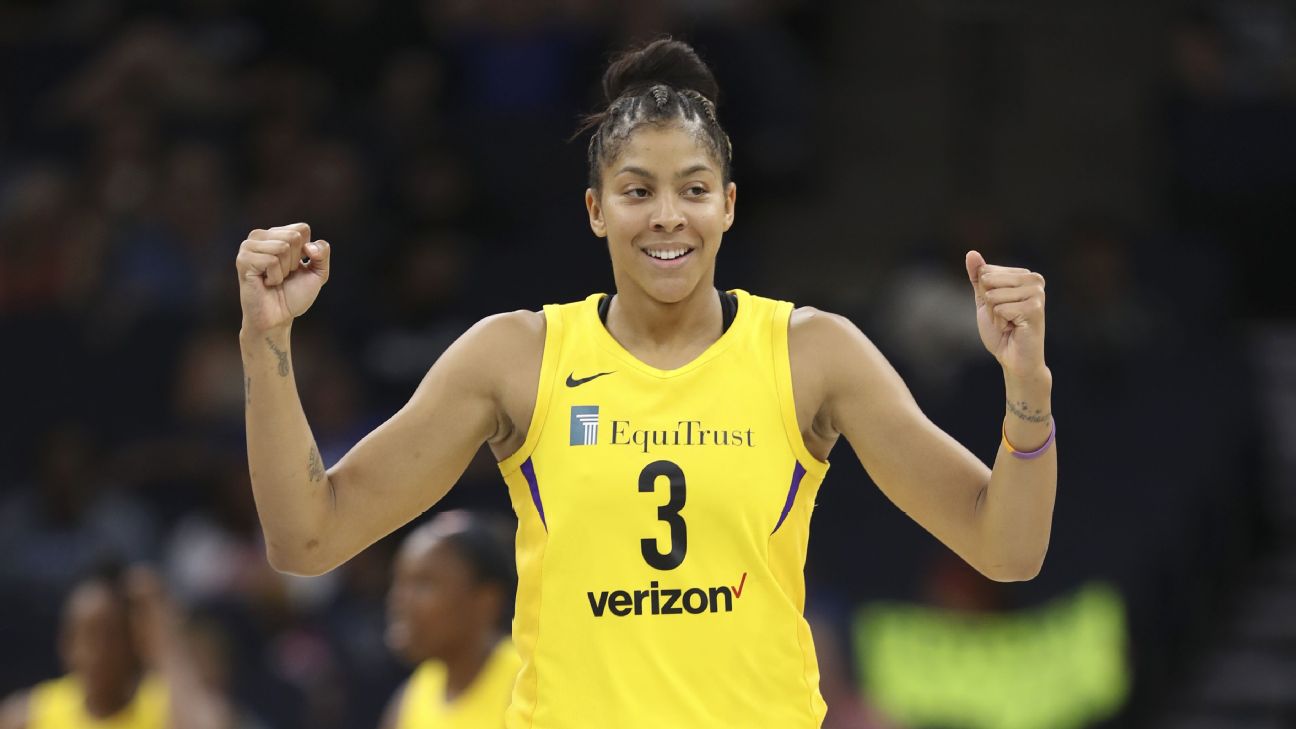 This year's installment of the NBA 2K video game franchise, NBA 2K20, will have some new faces: Breanna Stewart, Candace Parker and A'ja Wilson, to name a few. For the first time in the game's history, the WNBA will be integrated into NBA 2K as playable characters.

All 12 teams will be available in the "Play Now" and "Season" modes of the game, which will be released on Sept. 6.

NBA 2K has become a staple in the wider culture of the league. Many top players make appearances in the game's story mode, and the NBA has partnered with Take-Two Interactive and 2K Games to create the NBA 2K League.

"Just like my counterparts in the NBA, I grew up playing NBA 2K," Parker said. "You can tell they are taking the time to capture the essence of the WNBA and have created an immersive experience that all fans of basketball will love."

Parker, Stewart and Wilson participated in a motion-capture process to put their movements into the game. Their data, along with that of other elite players, helped create additional animation to give the women's game a more realistic feel.

"We are excited to have WNBA players as part of this top-selling video game, helping to bring more exposure to these elite players, expanding our fan base and providing an immersive gaming experience featuring women role model athletes," WNBA commissioner Cathy Engelbert said.

The WNBA first appeared in a major video game with the release of NBA Live 18. That representation was expanded in NBA Live 19 to include customizable female characters. Though that will not be an option in this year's iteration of NBA 2K, it might happen down the line.
Report a correction or typo
Related topics:
sportsespnwnbaaja wilsonlos angeles sparksbreanna stewartlas vegas acesespnw sportsespnwcandace parker
Copyright © 2020 ESPN Internet Ventures. All rights reserved.
More Videos
From CNN Newsource affiliates
TOP STORIES