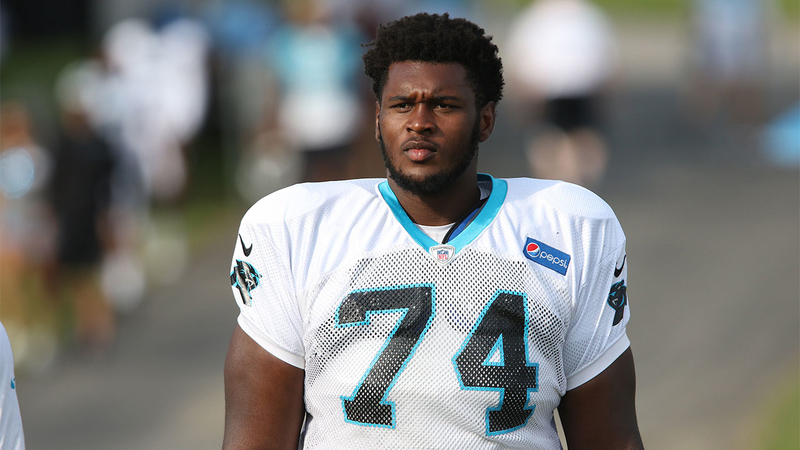 Sports agent Malki Kawa confirmed the injuries in a tweet on Thursday morning.

With sadness, I can confirm that Kendrick Norton was in a car accident last night and suffered multiple injuries, including the amputation of his arm. We ask that you continue to pray for him. His family also asks that the public respect Kendrick’s privacy.

Norton played at the University of Miami and was drafted by the Carolina Panthers in the seventh round in 2018. He spent much of last season on their practice squad. The Dolphins signed him in December.

We were made aware this morning of a serious car accident involving Kendrick Norton. Our thoughts and prayers are with Kendrick and his family during this time. 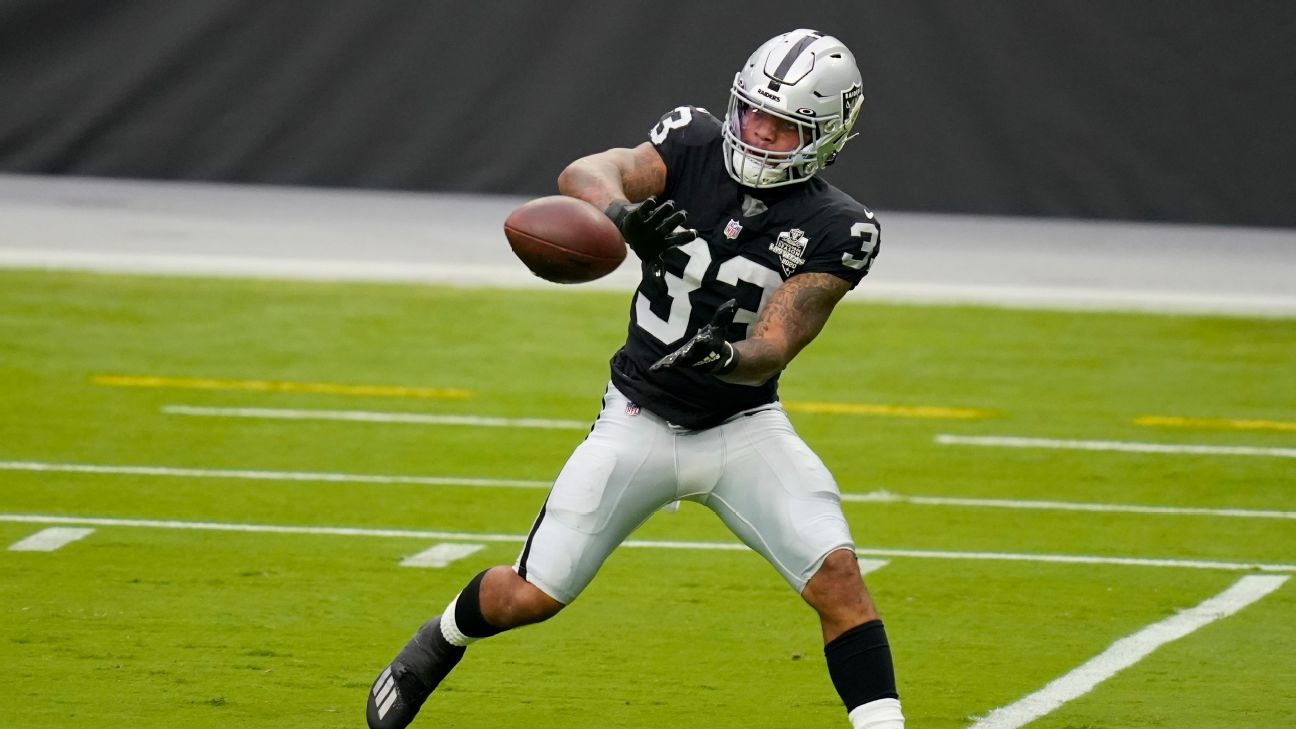 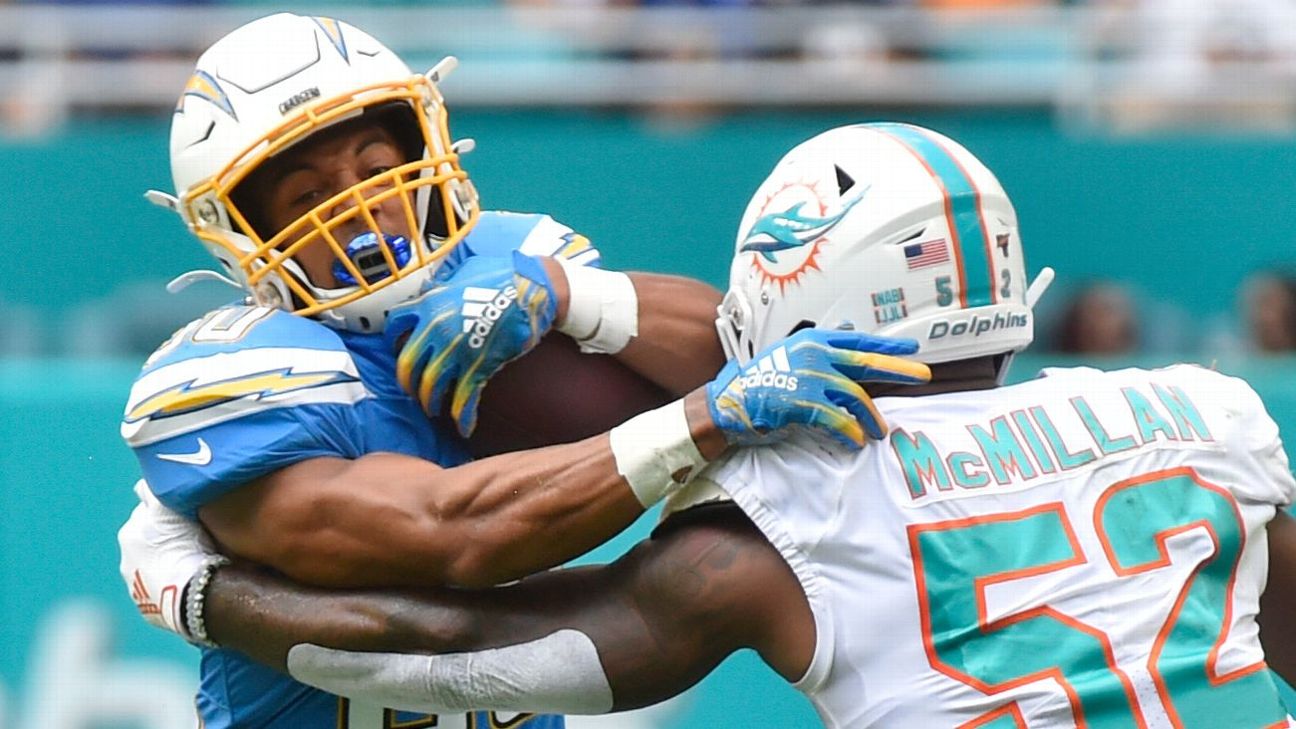