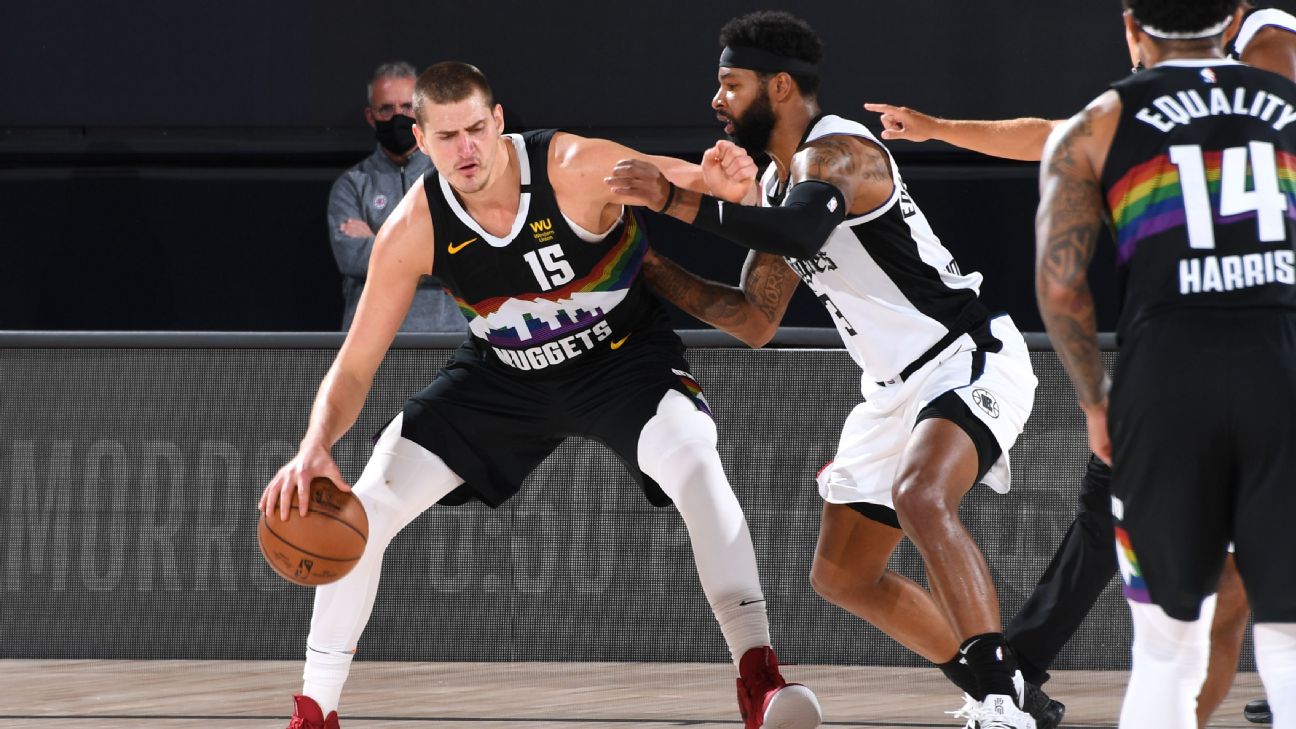 Jokic's primary defender, Ivica Zubac, fouled out in 22 minutes, as he struggled to handle Jokic's combination of size and skill, but Clippers guard Patrick Beverley pointed to another factor: The Serbian big man is a flailer.


"Jokic presents the same type of, I don't know, I wouldn't say problems, but he presents the same thing [Dallas Mavericks guard/forwardLuka] Doncicpresents -- a lot of flailing, you know, puts a lot of pressure on referees to make the right call," Beverley said. "I think Zu did a helluva job -- all the six fouls and what we needed him to do, big and-1 dunk, free throws at the end. He got a win. I think that is the most important."

Asked for his reaction to what Beverley said, Jokic first needed an explanation.

"What is a flailing mean?" he said. After understanding it, Jokic pointed to the box score.

After he answered, Jokic smiled and gave a slight shake of his head.

In the game, Jokic took four free throws, two in the first quarter and two in the third. In the series, he has shot 10 free throws. The Clippers have outshot the Nuggets 72-54 from the line in the series.


"You need to know when to be aggressive. You need to know to get into the body. Sometimes the advantage of the whistle is on your side or on the opponent's side," Jokic said. "They are a little bit more experienced than us in those situations, so maybe that's it."

The Nuggets held a lead late into the second half but were unable to find the closing edge they had in Game 2. Guard Jamal Murray, who erupted in Game 2, struggled with his shot in Game 3 (14 points on 5-of-17 shooting) and shouldered the blame for the loss.

"I put that game on me," Murray said. "I've got to give my team a little bit more help than that, and I will in Game 4."

Although Nuggets coach Mike Malone pointed at the defensive end for the primary reason for the loss, he said he noticed Murray getting down on himself at different points in the game, as the frustration over missed shots built.

"Just trying to uplift him," Malone said. "We're going nowhere without Jamal Murray and his offense, and I know he'll be better come Game 4." 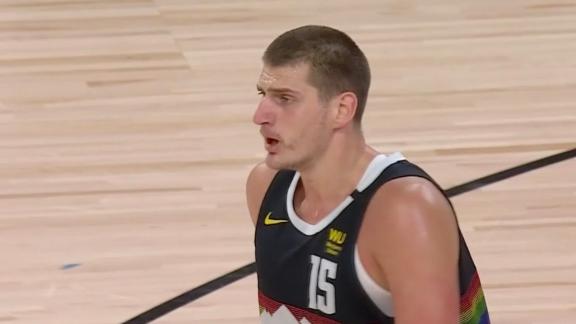