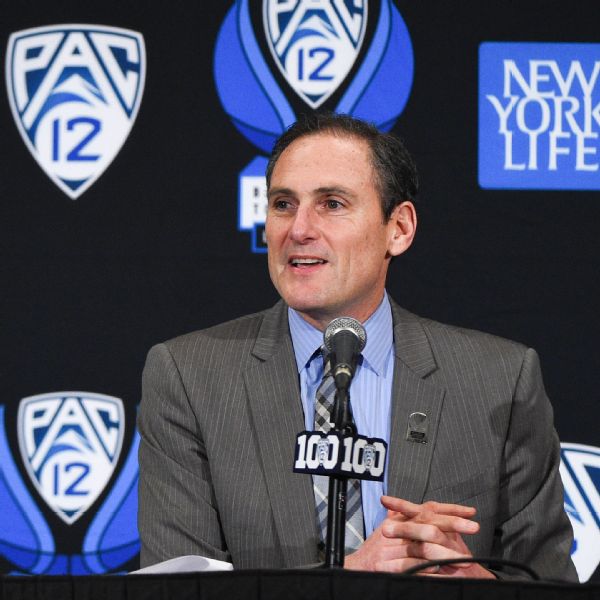 SAN FRANCISCO -- No Pac-12 football team that plays a Saturday road game will be required to play away from home again the following Friday in a revamped 2018 schedule.

Commissioner Larry Scott said Thursday that the Pac-12 Conference has discussed scheduling changes with its member universities to find a better solution for next season given concerns and scrutiny over the challenges of 2017.

"We're going to have an improved schedule next year," Scott said in a phone interview Thursday.

Holiday Bowl-bound Washington State won a night game at Oregon on Oct. 7, then returned to the road and took a 37-3 thumping at California in Berkeley the following Friday, Oct. 13 -- exactly the kind of issue the Pac-12 is looking to remedy. Conference champion USC also had that happen: The Trojans won at Cal on Sept. 23, a Saturday, then lost in Pullman, Washington, to the Cougars the following Friday, Sept. 29.

Questions arose about whether scheduling affected the conference's overall success and ability to land a team in the College Football Playoff.

USC will face Big Ten champ Ohio State in the Cotton Bowl with the Rose Bowl hosting a national semifinal this season. Both teams were left out of the College Football Playoff by the committee.

In addition, the Trojans played 12 straight games before their bye leading into the Pac-12 title game. That won't happen again, either, Scott said.

"The big thing you'll notice differently in next year's schedule is no team's got 12 in a row, No. 1," Scott said. "And, we agreed with our campuses that no team is going to have to play back-to-back road games if they have a Friday night game. Specifically, no one's going to have to play a road game on Saturday and then turn around and play a road game on a Friday. This past year, most of those teams lost those games -- Washington State lost at Cal, USC lost at Washington State, so I think it was a real hot topic this year, and that will change."
Report a correction or typo
Related topics:
sportsespnschedulecollege footballlarry scottwashington state cougarsusc trojanspac 12
Copyright © 2021 ESPN Internet Ventures. All rights reserved.
More Videos
From CNN Newsource affiliates
TOP STORIES