Pistons' Blake Griffin: Not focused on past with Clippers 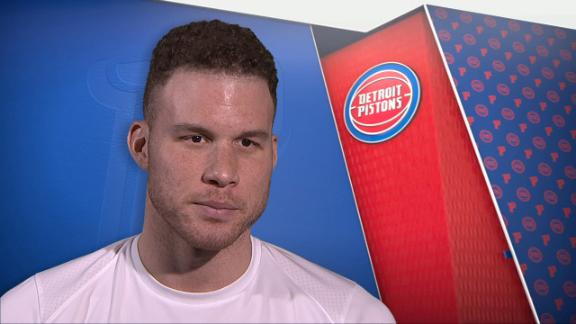 "I spent a lot of time with some of those guys in that locker room," Griffin said ahead of the 7 p.m. ET tipoff in Auburn Hills, Michigan. "Shared some memories, some good, some bad. At the end of the day, we're worried about our playoff position, we're worried about keeping this ship moving forward."

"It's always tense when you face somebody that's played for your team," Clippers coach Doc Rivers said. "I was a player; I know how that feels. You want to beat them; if you left on good terms or bad terms, it really doesn't matter. And the guys that played with you want to beat him. Sometime it lends to a competitive game, sometime it leads to a locker room hostage situation. You never know."

He admitted the deal surprised him at the time but that feeling has waned since.

"Anytime you're caught off-guard, I don't know that you're necessarily prepared for it," Griffin told ESPN. "Today, I feel much more settled in. I know my routine, I know where I'm going in a few spots. I feel much more at home now than I did the first day."

Asked if he's spoken to Rivers since the deal went down, Griffin said "no" without elaborating.

As for his new coach, Stan Van Gundy, Griffin was highly complimentary.

"He's a very, very smart coach," Griffin said. "X's and O's-wise, he gets basketball [like] few do. Having him on my side and our side is a huge advantage to us. Right now it's just learning, trying to feel each other out. They've put in new stuff, it's a continual process and it's going to take some time, but it's gone pretty smooth."

Griffin was equally complimentary of the Pistons organization as a whole.

"It's a first-class organization, they're run very, very well," he said. "They take care of their players, they do the little things, they go the extra mile. As far as the city, the fans are unbelievable. It's a great sports town. You see that a little bit, but you can just tell by how the fans have supported us and the things the fans say just walking around town and everything that you experience." 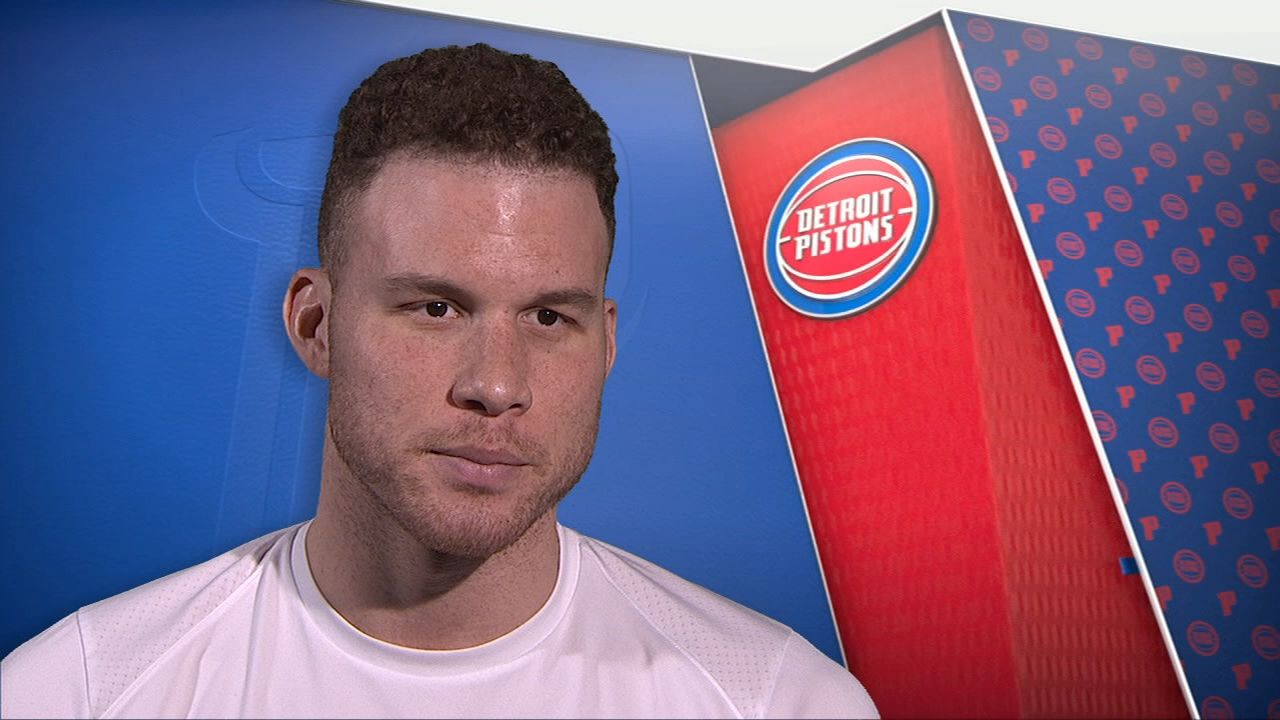