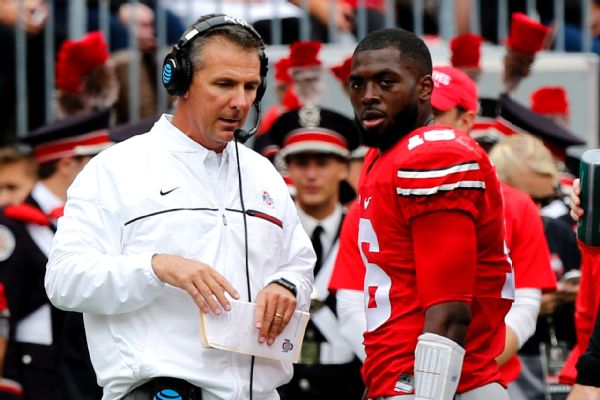 COLUMBUS, Ohio -- Forget the College Football Playoff. A majority of respondents to a recent poll in the Buckeye State believeOhio Statecould jump a level and beat an NFL team.

According to the results released this week by Public Policy Polling, 62 percent of those polled said the No. 2 Buckeyes would beat the strugglingCleveland Browns, while only23 percent picked the professionals in a hypothetical meeting.

Ohio State coach Urban Meyer's team has certainly looked like an NFL-caliber outfit over the past few seasons. It produced five first-round selections in this year's draft and 13 rookies who are playing in the NFL this season.

Ohio State appears to have another bumper crop of future pros on hand this season. The Buckeyes have steamrolled to a 4-0 start, and they are heavily favored against Indiana on Saturday.

Meanwhile, the Browns are mired at the bottom of the NFL and again struggling to generate any sort of positive momentum.

Either way, the people made it clear which team they would back. Only 7 percent of those polled have a negative opinion of Meyer, unofficially making him the second-most popular person in the state behind only Cleveland Cavaliers star LeBron James. 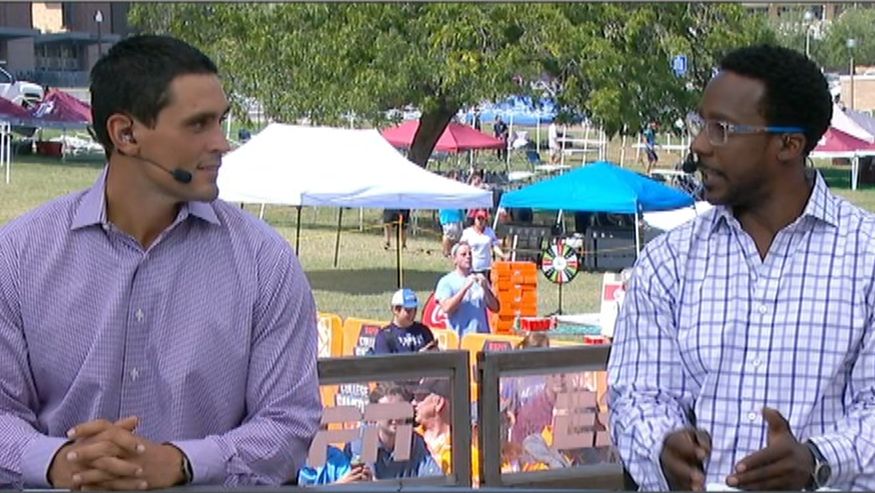 Would Buckeyes have any shot beating the Browns?
After Public Policy Polling released a survey saying that 60% of people think that Ohio State can defeat the Cleveland Browns, College Football Live explain how it would be impossible for college players to go against NFL players that play for a living.