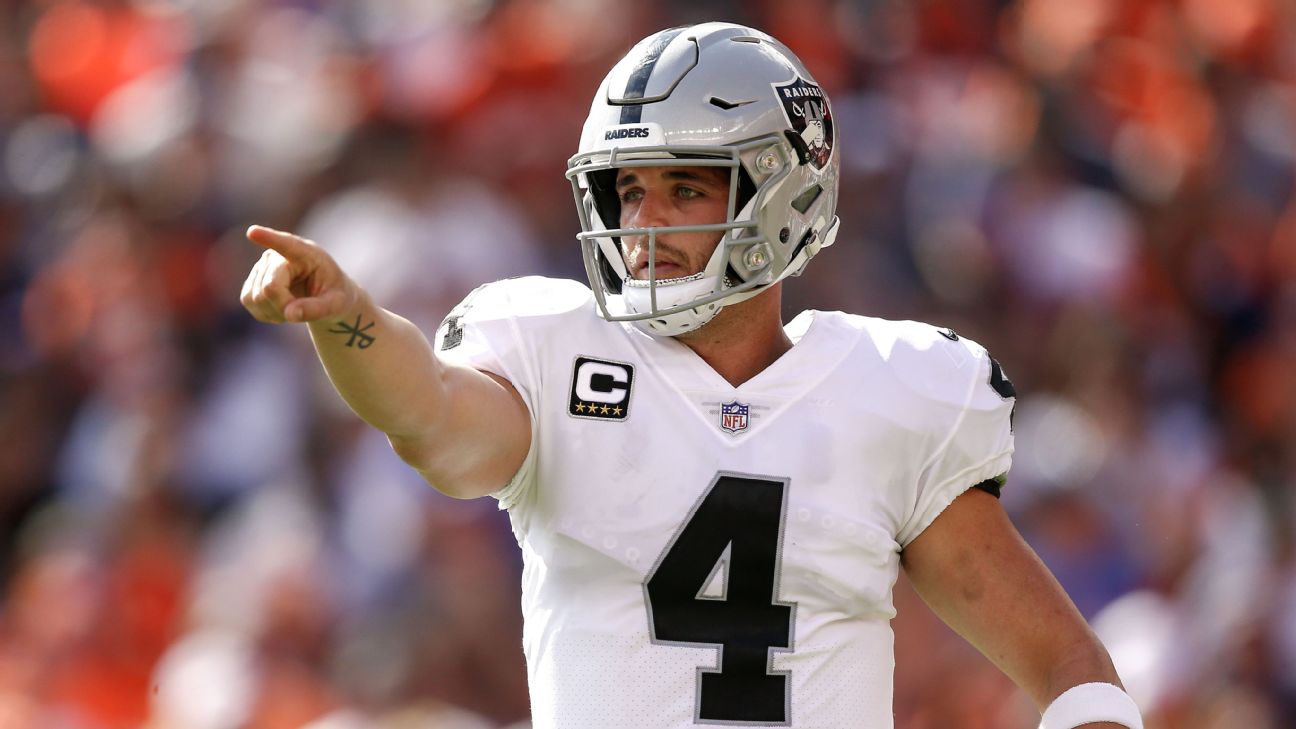 "I think Derek Carr is a franchise quarterback," Mayock said at the NFL combine. "I truly believe that. Now do I also believe it is a general manager/head coach job to improve any position on the football team? Sure. I think it is really difficult to try and improve over a franchise quarterback like the one we have in our building right now."

While Mayock noted that the Raiders are "pretty good" at quarterback with Carr and backup AJ McCarron, he said the Raiders have plenty of work to do at the combine and throughout the offseason.

"We need to hit throughout the entire draft," Mayock said. "We have 10 picks, and we value all of them. We need to hit on a high, high percentage. We got more needs than I can even tell you about right now. That means we got hit everywhere -- free agency, draft, college free agency, everywhere."

Mayock's comments could indicate the Raiders won't pursue a quarterback with the No. 4 overall pick. Oakland also holds two other first-round picks, Nos. 24 and 27 overall.

Carr threw for 4,049 yards with 19 touchdowns and 10 interceptions last season as the Raiders stumbled to a 4-12 record and missed the playoffs for the second straight year. His total QBR has dropped each of the past two seasons, ever since Carr broke his leg in Week 16 of the 2016 season.

In December, Jon Gruden said Carr has become fluent in the Raiders offense since the coach's return to the franchise.

"He is fully fluent, yes, he is," Gruden said of Carr. "He is more fluent than I am. I mean he is playing great football. ... I think he's really excited about where we are heading." 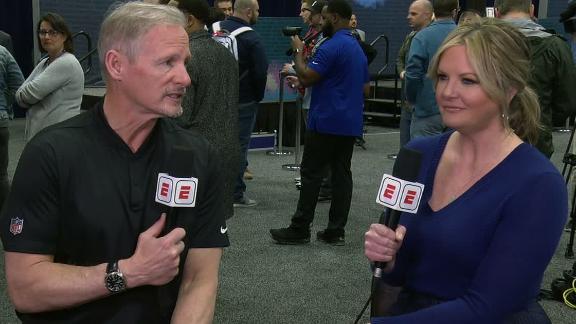