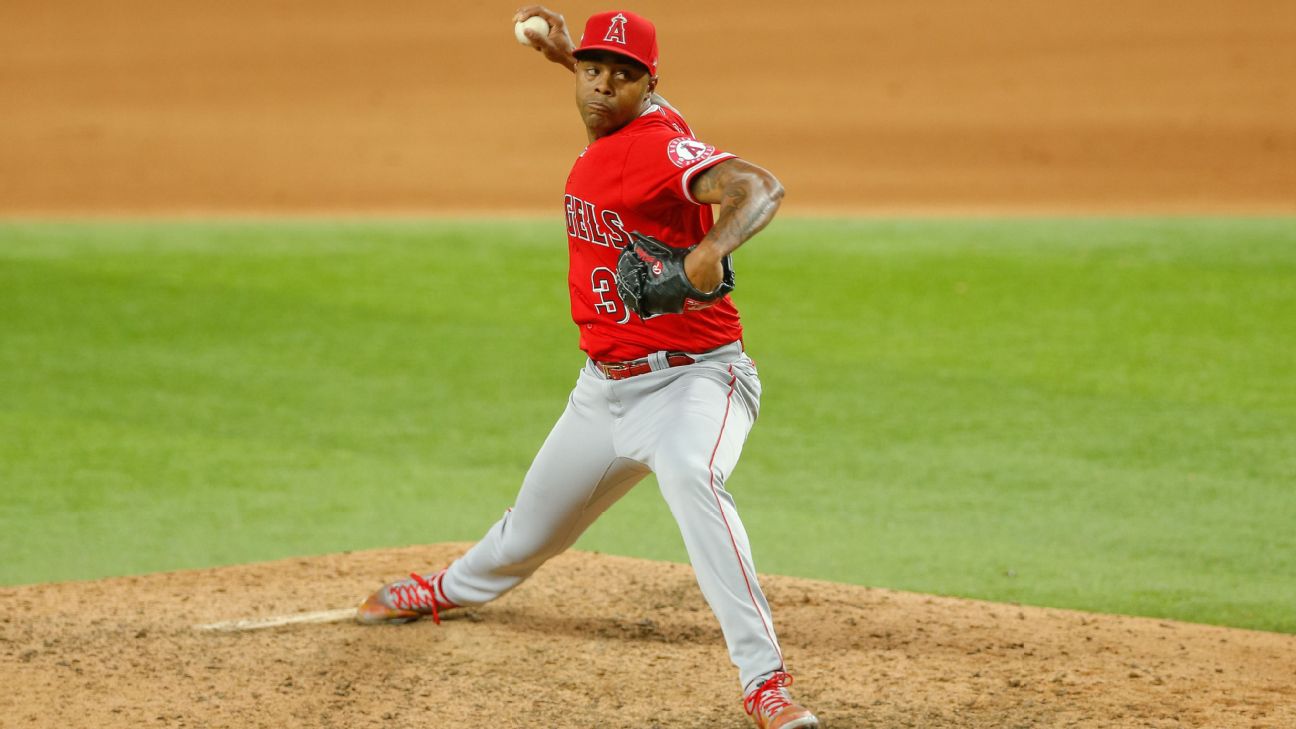 Closer Raisel Iglesias and the Los Angeles Angels are in agreement on a four-year contract, a source familiar with the deal told ESPN's Jeff Passan on Tuesday night.


Iglesias, 31, had turned down the qualifying offer from the Angels but now ends up back in Anaheim.

He enjoyed a fantastic season on a Los Angeles pitching staff that was generally underwhelming in 2021, as he posted a 2.57 ERA with 34 saves in 65 appearances. Iglesias, 31, struck out 103 batters and issued only 12 walks in 70 innings for a career-best 8.58 strikeout-to-walk ratio and ultimately finished 11th in American League Cy Young Award voting.


Iglesias, who relies on a fastball, a slider and a changeup, spent his first six years with the Reds before getting sent to the Angels in a cost-cutting move in December 2020. The Angels opted not to trade Iglesias at midseason, even though they were already out of the playoff mix by that point, largely because they were hopeful of bringing him back on a multiyear contract.