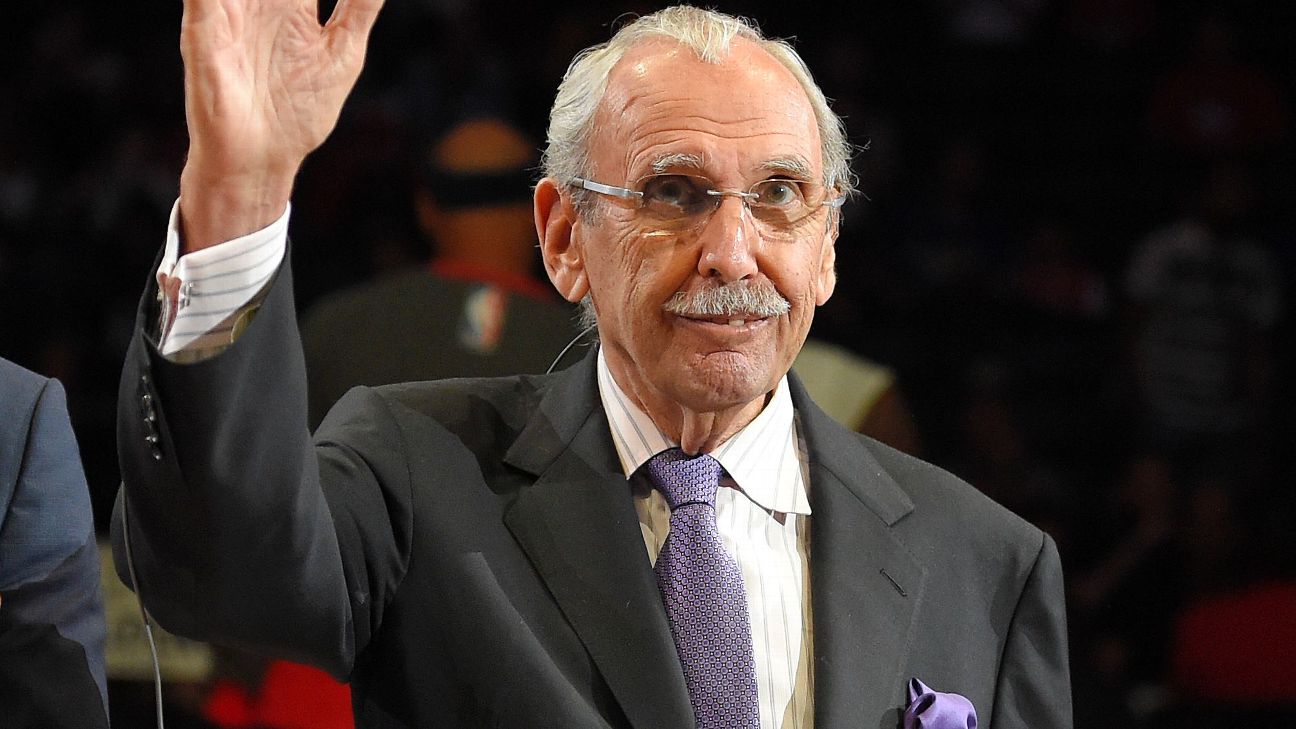 LOS ANGELES -- Ralph Lawler has announced his intention to retire as the television and radio voice of the Los Angeles Clippers at the end of the season, which will be his 40th with the NBA team.

Lawler said Wednesday that it was important that he and his wife have a life after basketball. Lawler turns 81 next April.

"It's hard to imagine life without the Clippers, but this is the time to do it,'' Lawler told the Los Angeles Times.

He joined the then-San Diego Clippers in the team's first year in California in 1978, where he spent six years before the franchise relocated to Los Angeles. Lawler has called over 3,100 games.

His announcing career has included games for the NFL'sChargers, Major League Baseball'sPhillies, the NHL'sFlyersand the Clippers and 76ers.

Best known for his "Bingo!" catchphrase, Lawler missed only three Clippers games in 40 years. And that means, of course, that he has called a lot of losses.

Lawler said he had planned to announce his retirement at the end of the season, but the Clippers wanted to celebrate his tenure with the team, so he is announcing it now.

"The Clippers want to spend this year celebrating it, embarrassing the heck out of me, and they've been so good to me so long, I couldn't refuse,'' he said. "My dad told me many years ago, 'When you reach the end of your rope, tie a knot and hang on,' and that's what I'll be doing all season long."

Clippers chairman Steve Ballmer says he's looking forward to celebrating Lawler and his legacy during the upcoming season. Ballmer calls Lawler "the heart and soul of the Clippers.''

Lawler has a star on the Hollywood Walk of Fame and three Emmy Awards. He first began calling games in high school in his hometown of Peoria, Illinois.

The Clippers will host Ralph Lawler Night on April 10, with his bobblehead being given away to fans.