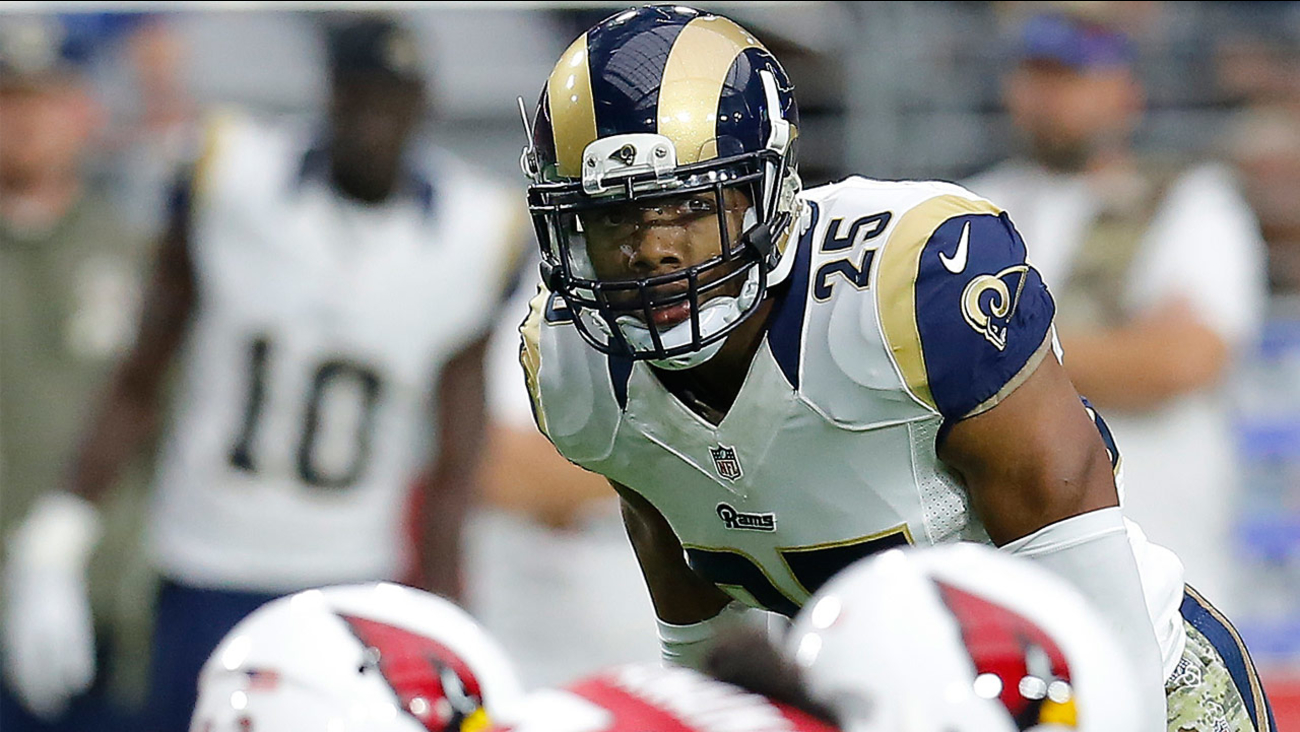 He was arrested around 8:30 a.m. in the 20900 block of Gershwin Drive in Woodland Hills, police said.

McDonald, 25, played for the University of Southern California before he was drafted by the Rams in 2013.

The strong safety who grew up in Fresno has started in 37 games for the Rams since entering the NFL.

The Rams released the following statement: "We are aware of the incident involving T.J. McDonald this morning. We are gathering information and will have no further comment at this time."