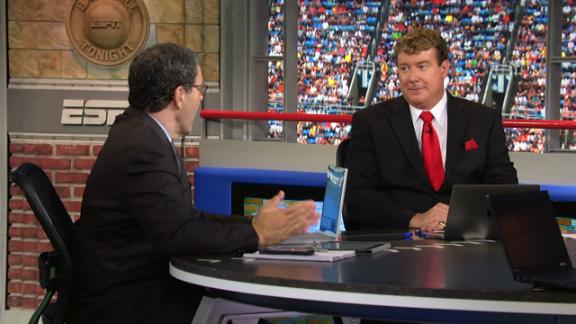 Moore has struck out 109 batters in 130 innings this season.

Moore is arbitration eligible for next season despite signing a five-year deal worth $14 million deal with the Rays in December of 2011.