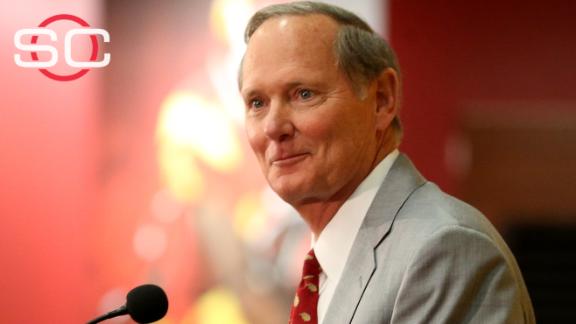 Haden experienced an episode of light-headedness on campus Wednesday and was sent to the hospital to undergo tests, the school announced.

Sports information director Tim Tessalone said Haden, 63, was in stable condition. No details on the type of testing were provided at the time.

Tessalone said Wednesday's episode was similar to one Haden experienced last October in South Bend, Indiana, before a football game against Notre Dame. Haden briefly went to the hospital that day.

In this case, Tessalone said Haden was walking back from a campus meeting when he felt light-headed and sat down. Medical personnel arrived to help him, but Haden was alert and talking and walked to his office under his own power before he was taken to see his doctor.

"[He] felt light-headed, similar to how he felt at the Notre Dame game last October," the school said in a statement earlier in the day. "He sat down outside Heritage Hall and the athletic department's medical personnel attended to him."

Before a football game at Notre Dame in October, Haden dropped to a knee and was taken to the USC locker room for evaluation after feeling light-headed.

Two weeks later, Haden cited unspecified health concerns when he stepped down from the College Football Playoff committee. He wasn't specific about his health problem, but he has a pacemaker.

The school announced last week that Hadenwill retire from his post on June 30 but remain with the school for one year to guide the renovation of the Coliseum.

Haden, a former USC quarterback, has run the Trojans' athletic department for 5 years, taking over from Mike Garrett in 2010 with a primary mandate to lead the Trojans through a multiyear stretch of NCAA sanctions against its vaunted football program.

USC has won 10 national championships in other sports during Haden's past five years, second only to the University of Florida in that span. 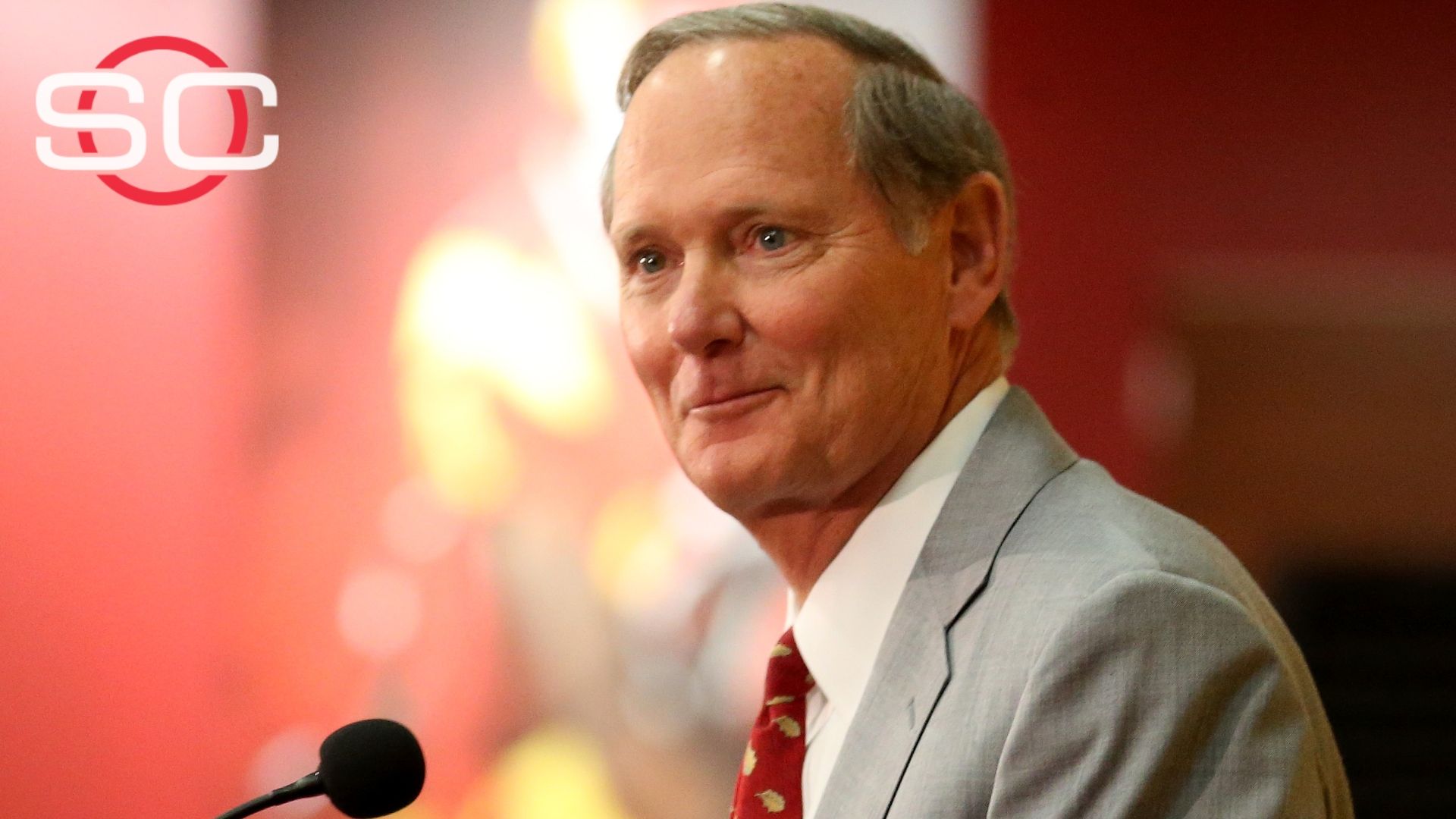