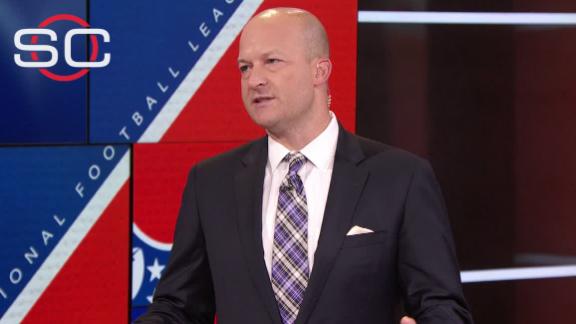 FOXBOROUGH, Mass. -- New England Patriots tight end Rob Gronkowski has just one reception through his first two games, which has caused some angst in the fantasy football ranks.

"Man, I know, I can't even go to the grocery store without getting yelled at," Gronkowski joked at the end of Wednesday's news conference. "Then why did you draft me then, baby?"

Gronkowski was asked if fantasy football owners will be getting a payback at some point.

"Hopefully," he answered, before being asked what message he would deliver to his fantasy football owners.

"It's real football, that's what I'm really only worried about, is going out and getting the 'W,'" he said. "If we get the 'W' and I have no catches, I'm satisfied, man."

Gronkowski's injured hamstring has contributed to his lack of production, as he only played 14 snaps in his return Sept. 22 against the Houston Texans. In the team's Oct. 2 loss to the Bills, Gronkowski's workload increased to 39 snaps, although he only ran 13 pass routes.

Gronkowski said he is "improving a lot" and "feeling good now," but acknowledged the hamstring has been a factor. He sounds optimistic it won't be for long.

"Obviously, it's holding me back. I missed the first two games, didn't play that much the third one, and played more the fourth one, so I've been progressing every single week, every single day, and hopefully this week, now it's go time," Gronkowski said.

Gronkowski, who has been spotted at times with a wrap around his right hamstring while on the sideline during games, added that he isn't concerned with the injury because he continues to make progress.

Asked if he's been extra cautious to this point, and reluctant to cut it loose, Gronkowski didn't dismiss that was part of his thinking.

"You've got to look at it from many different angles. Coming back, you just can't go full speed, 100 percent. I mean, I wish I could. I wish it was like that, just boom, I'm healthy. Boom, go out there and run full speed," he said. "But I've just got to take it slowly, make sure I'm coming back strong, coming back the right way so everything on your body feels good. When I can get rolling, I'm gonna be rolling."

The return of quarterback Tom Brady should also be a factor, as the two games in which Gronkowski played, it was rookie Jacoby Brissett under center. While Brissett has been widely praised by players for his toughness and poise, the passing offense has been limited because of his inexperience.

"It's just like any other week, except Tom's back at quarterback, baby!" he said. 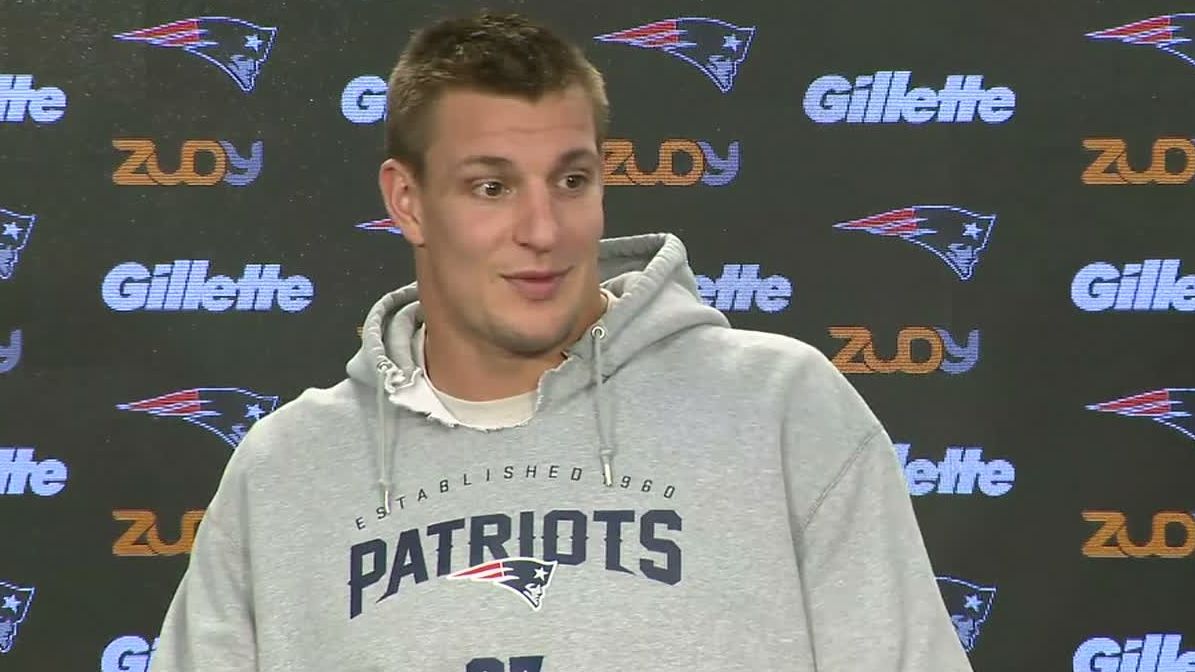 Gronk plays real football, not worried about fantasy
Rob Gronkowski explains how fantasy owners are not happy with him this season, but says he only worries about getting the win for the Patriots. 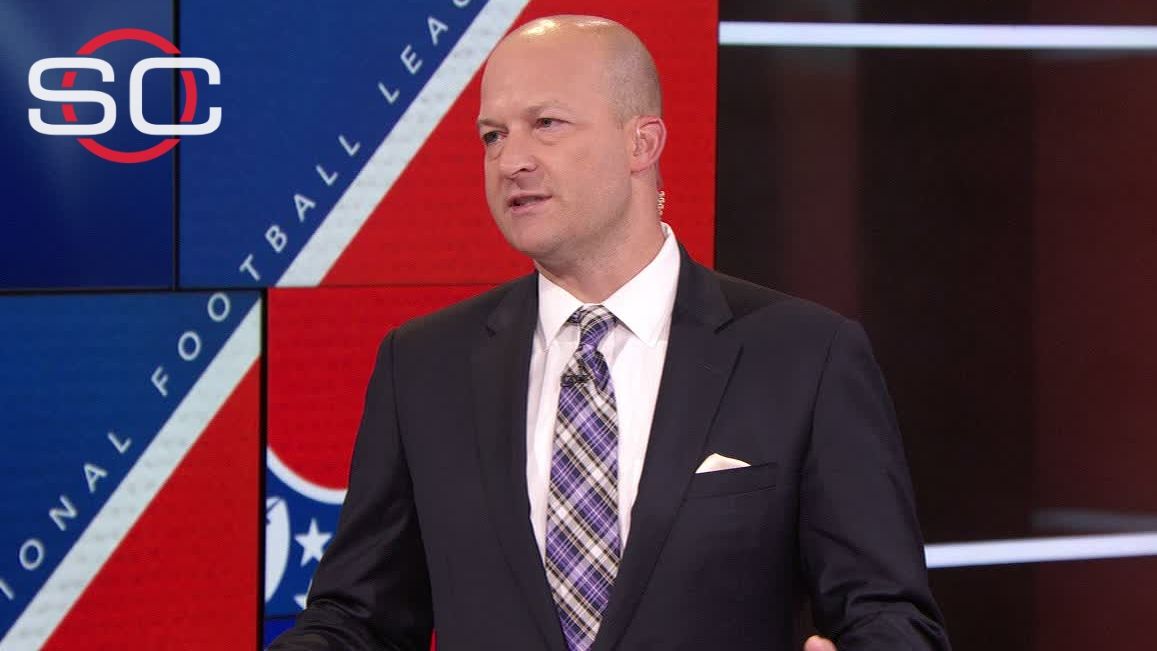