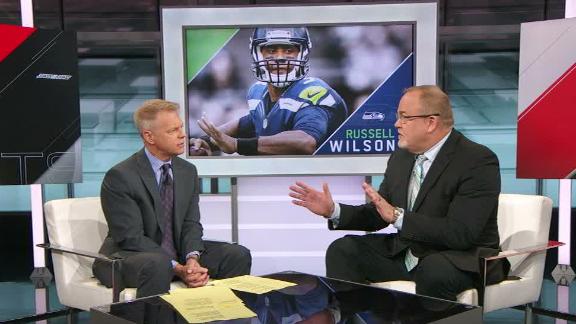 Seattle Seahawks quarterback Russell Wilson has a sprained ankle, but coach Pete Carroll said he expects Wilson to play in Week 2 against the Los Angeles Rams.

"He's pretty good," Carroll said. "He's not in a boot. He's walking around, and he's practicing on Wednesday. He's planning on playing, and we'll see how it goes.

"We'll take care of him and do a really good job of taking care of him through the week, but we're counting on him making it back."

Carroll said the team is discussing the possibility of adding a veteran quarterback. Wilson's backup is Trevone Boykin, an undrafted rookie out of TCU.

Wilson was injured in the third quarter of Sunday's 12-10 win over the Miami Dolphins when defensive tackle Ndamukong Suh sacked him and stepped on his right ankle. Wilson indicated on Twitter on Monday morning that he'll be ready to go in Week 2.

Wilson has never missed a game or practice since entering the league in 2012.

"He's walking around today," Carroll said Monday. "You can hardly tell anything's wrong with him. We'll help him in practice during the week to make sure we take care of him, but he's planning on playing. There's no question in his mind he's ... playing. So I'm going to go along with that until I can't." 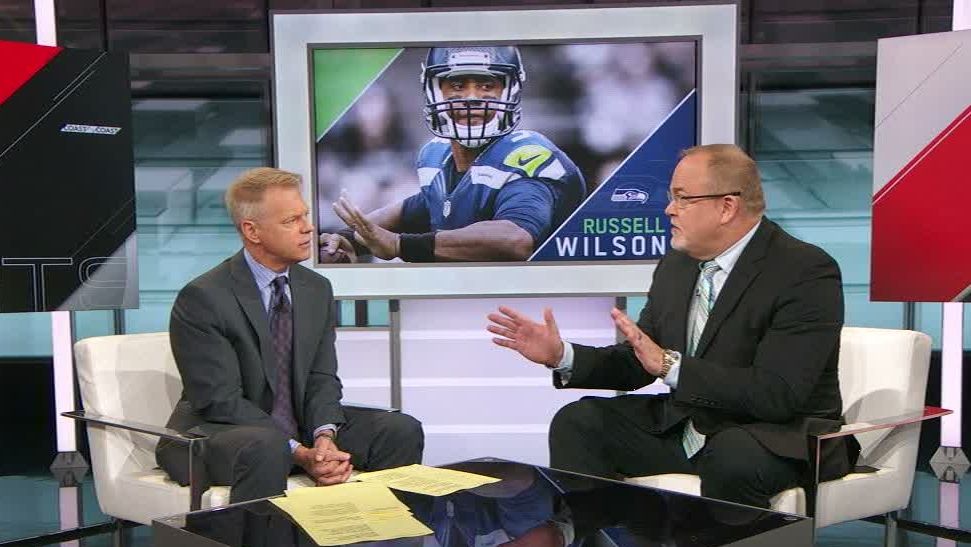