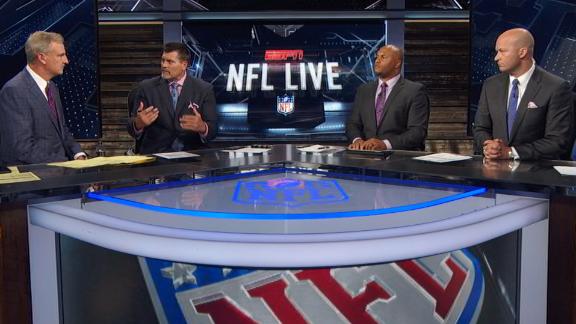 RENTON, Wash. -- The Seattle Seahawks are planning a pregame demonstration before Sunday's Week 1 matchup against the Miami Dolphins.

Nate Boyer, a former Green Beret who spent last summer with the Seahawks, has been in contact with the team about its plans.

During a Q&A with Fox Sports Radio, Boyer offered more details about the team's thinking.

"It has to be a team-first approach in order to get anything done," Boyer said. "Whether it is[Colin] Kaepernick's mission-changing policy or changing things on the field, you have to be unified. Showing a common goal between different walks of life is how you influence change.

"I spoke with the players, and they realize that 9/11 is a very important day in our nation's history. The Seahawks, and probably every team, will be honoring those who serve in camouflage and also those in blue who served on such a difficult day. Shortly after 9/11, our country seemed more unified than I had ever experienced and was the most unified it has been since I have been alive. Since that date, we have grown farther apart in our unity. Standing together this Sunday is key to making progress. What the team will do is a powerful sign of unification.

"In fact, that is how the Seahawks have been so successful on the field as well -- I saw it firsthand. They place so much emphasis on competition within the team and making each other better. That is crucial to the success in any mission. Whether it is a firefight, on a football field or changing society."

Boyer also met with Kaepernick earlier this month to discuss his protest and was instrumental in persuading the San Francisco 49ers quarterback to kneel -- instead of sitting -- during the national anthem. Boyer stood on the sideline while Kaepernick and teammate Eric Reid knelt during the playing of "The Star-Spangled Banner" before the 49ers' final preseason game against the San Diego Chargers on Sept. 1.

On Wednesday, Baldwin and defensive end Cliff Avril said they supported Kaepernick and were thinking about staging some kind of protest.

Added Avril: "I truly respect what Kaep is doing. I think some people are taking it out of context because they're not experiencing the same thing other people are experiencing. They can't really see it. But as a person that does see it and does see what's really going on out here, I definitely could see me doing something about it as well."

Seahawks cornerback Jeremy Lane sat on the bench during the national anthem of the team's final preseason game as a show of support for Kaepernick.

Linebacker Bobby Wagner hinted Wednesday that the players were considering doing something as a team. 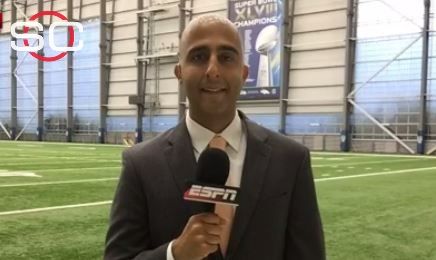 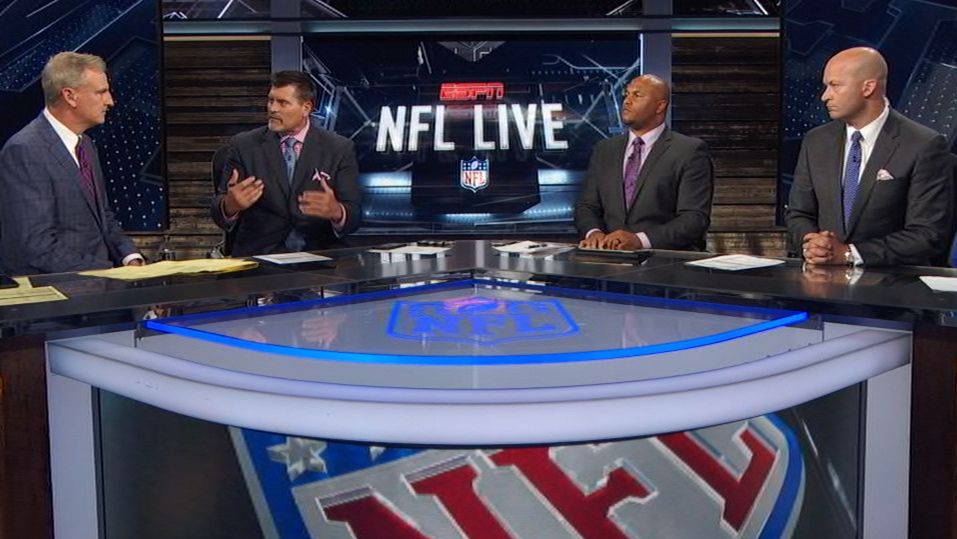