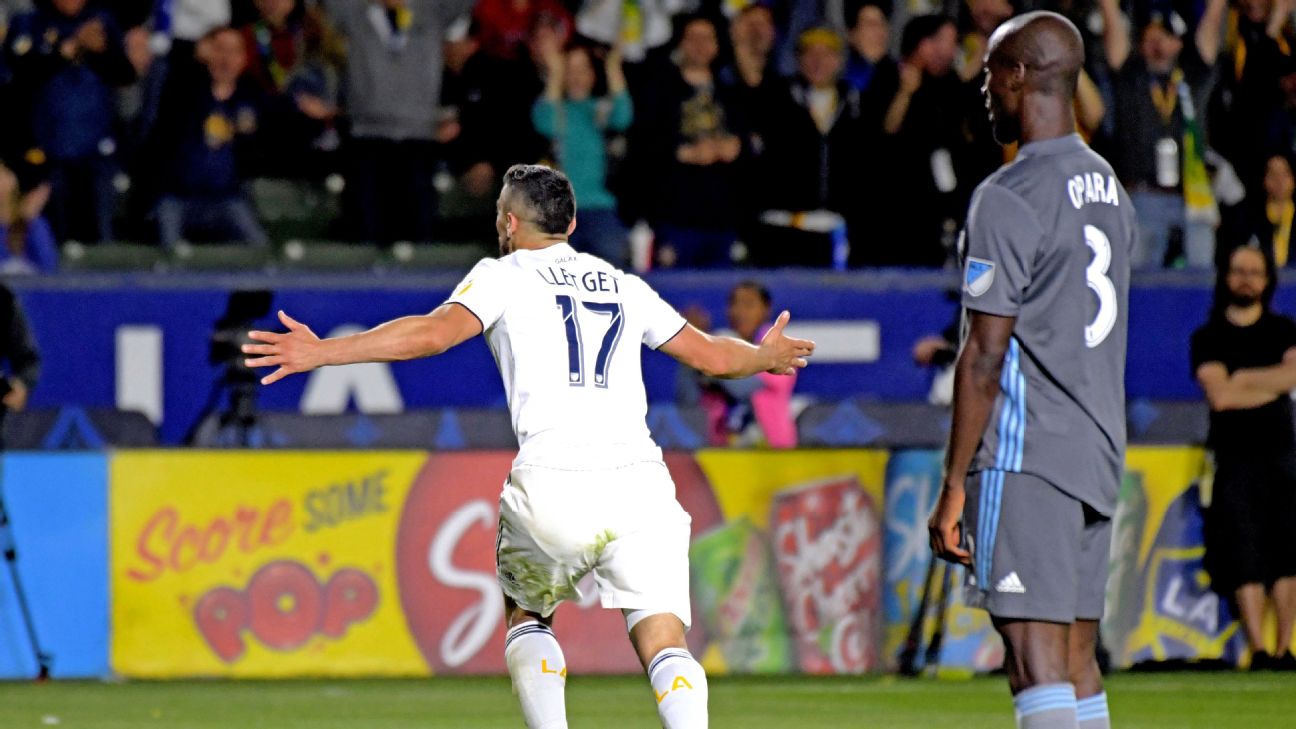 In need of offense, the LA Galaxy went on the attack early with Jonathan dos Santos and Chris Pontius scoring first-half goals, and Sebastian Lletget added the late clincher in a 3-2 victory over Minnesota United on Saturday night in Carson, Calif.

The Galaxy were missing the heart of their offense as striker Zlatan Ibrahimovic skipped his second consecutive game with a sore Achilles and midfielder Romain Alessandrini was out because of a right hamstring injury he sustained in the March 2 season opener.

The Galaxy forced the action early, with Dos Santos converting from the penalty spot in the 36th minute after Los Angeles forward Uriel Antuna was taken down from behind in the penalty area by Minnesota United midfielder Osvaldo Alonso.

Five minutes later, Pontius gave the Galaxy a 2-0 lead heading into the break when he took a centering pass from Rolf Feltscher and redirected the ball with his chest past goalkeeper Vito Mannone.

Minnesota United pulled to within a goal in the 75th minute when Jan Gregus scored his first MLS goal. Gregus' blast from outside the penalty area zipped through traffic and beat Galaxy goalkeeper David Bingham.

In the 81st minute, Lletget scored a key insurance goal, his first tally of the season, for a 3-1 Galaxy lead. The U.S. men's national team player took a pass from the 21-year-old Antuna and delivered on a swinging right-footed volley past Mannone.

Angelo Rodriguez scored a goal for the Minnesota United in the 86th minute, his first, but the Galaxy closed out the victory from there.

Minnesota United was without head coach Adrian Heath, who was back in the Twin Cities after developing an infection following recent dental surgery. Assistant coach Mark Watson ran the team.

The Loons are playing five consecutive road games to start the season as finishing touches are put on their new home stadium, Allianz Field in Saint Paul, Minn. 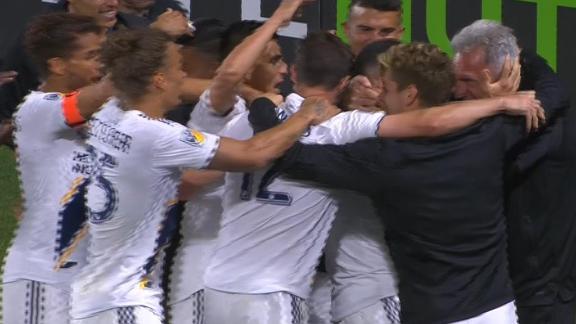