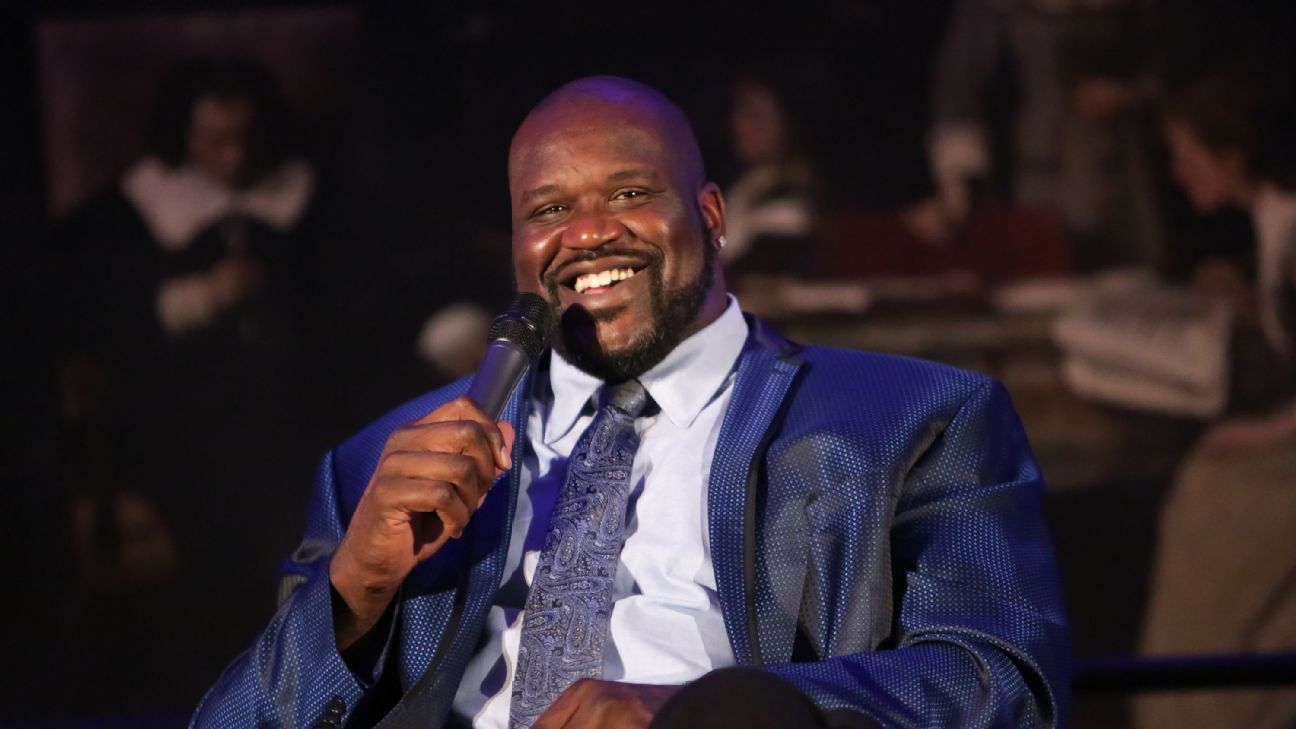 Arcade cabinet manufacturer Arcade1Up has told ESPN that it is partnering with Shaquille O'Neal to release NBA JAM: SHAQ EDITION. The new game will be a super-sized version of the company's existing NBA Jam arcade machine, released in 2020, with artwork of Shaq on the cabinet.

The announcement will be made Friday evening at Shaq's Fun House, a concert experience in Los Angeles, Calif., during Super Bowl weekend. As part of the announcement, O'Neal, who won NBA Championships with the Los Angeles Lakers and Miami Heat,will play NBA Jam on a custom machine that Arcade1Up is describing as "the single largest arcade machine in history" against Grammy-award winning musician and DJ, Diplo.

O'Neal appeared in the original NBA Jam with the Orlando Magic, and was a big fan of the game in the 90s.


"I'd bring a machine on the road every now and then just because I loved playing so much," O'Nealtold ESPN in 2011. "I remember back in the day I used to play as Chris Mullin against my boys, and I'd hit like 12 3s in a row and start yelling: 'He's on fire!'"

Scott Bachrach, CEO of Arcade1Up, told ESPN that the company started to identify athletes to collaborate with from that time frame, following the success of their original NBA JAM arcade machine. O'Neal was at the top of the list.


"[O'Neal] was very clear [with us], 'This is going to be really authentic, I'm doing this because I really like it,'" Bachrach said. "'It really speaks to who I am as a brand, and I think it's cool that other people can afford something that normally they wouldn't be able to.' [O'Neal] said, 'Hey Scott, before I did anything with you, I bought two of your machines.'"


NBA JAM: SHAQ EDITION is expected to drop this summer at a price of $599.

"There's a built up demand for arcade games of the past that people are dying to see released and we hear them," Bachrach said.

Popular retro titles like NFL Blitz, NHL 2 on 2 Open Ice Challenge and WWF WrestleFest are games that have yet to receive the Arcade1Up treatment. The company wouldn't reveal any future releases. However, Bachrach noted that there will "absolutely" be a major sports-related announcement from the organization later this year. 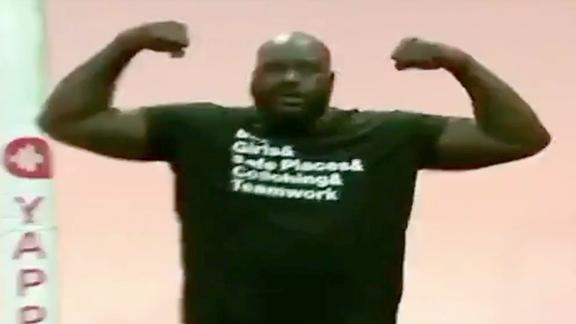 Shaq ends game of HORSE vs. Gronk by tearing off rim
Shaquille O'Neal tosses the ball off the backboard then slams it down, ripping the rim off in the process. Rob Gronkowski concedes the competition after the jam. 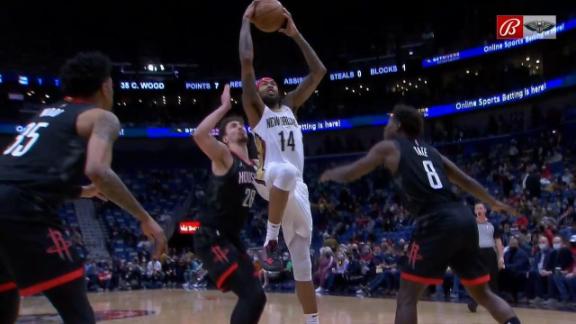