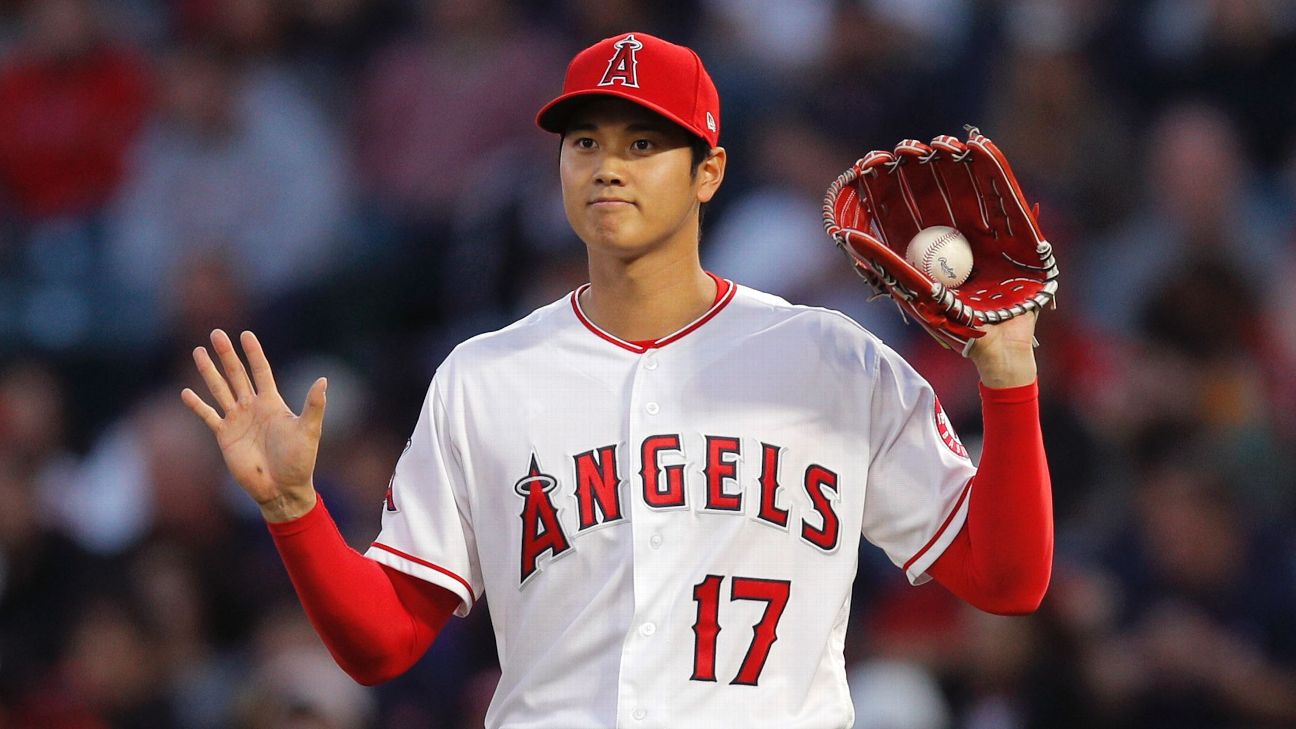 The 23-year-old rookie, the first two-way player in the major leagues in decades, was on track to start Sunday at Yankee Stadium against countryman Masahiro Tanaka, but the Angels said Thursday that Ohtani will miss the turn as part of workload management.

"We will wait and see as we get direction from our medical staff and [general manager] Billy Eppler on when Shohei will be folded back into the rotation," manager Mike Scioscia said Friday. "Then he'll throw a light bullpen, then he'll throw a heavier bullpen and then we'll get an idea of when he's ready. But I'm sure it's going to be this next week sometime."

Ohtani last pitched Sunday against Tampa Bay, winning his second straight decision and giving up two runs and six hits in a season-high 7 2/3 innings. His 110 pitches were also a season high. 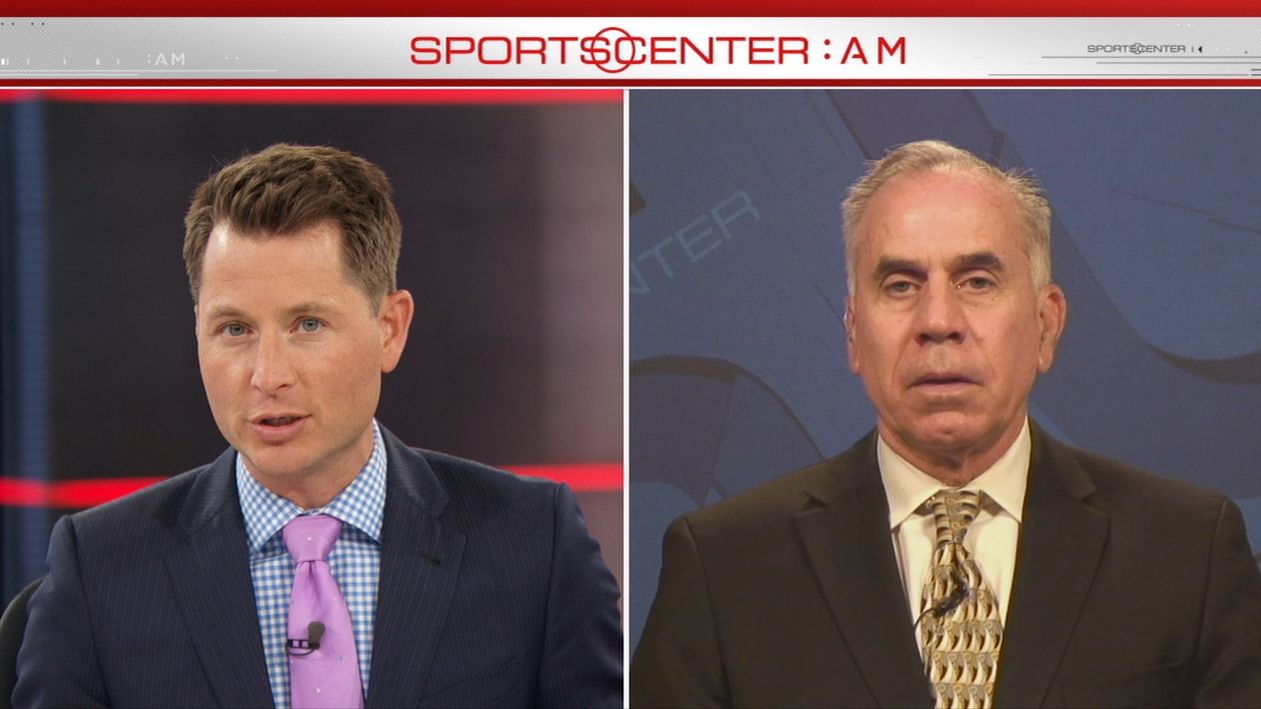