Snow leads to delayed arrival for Clippers' Lou Williams, others vs. Bulls 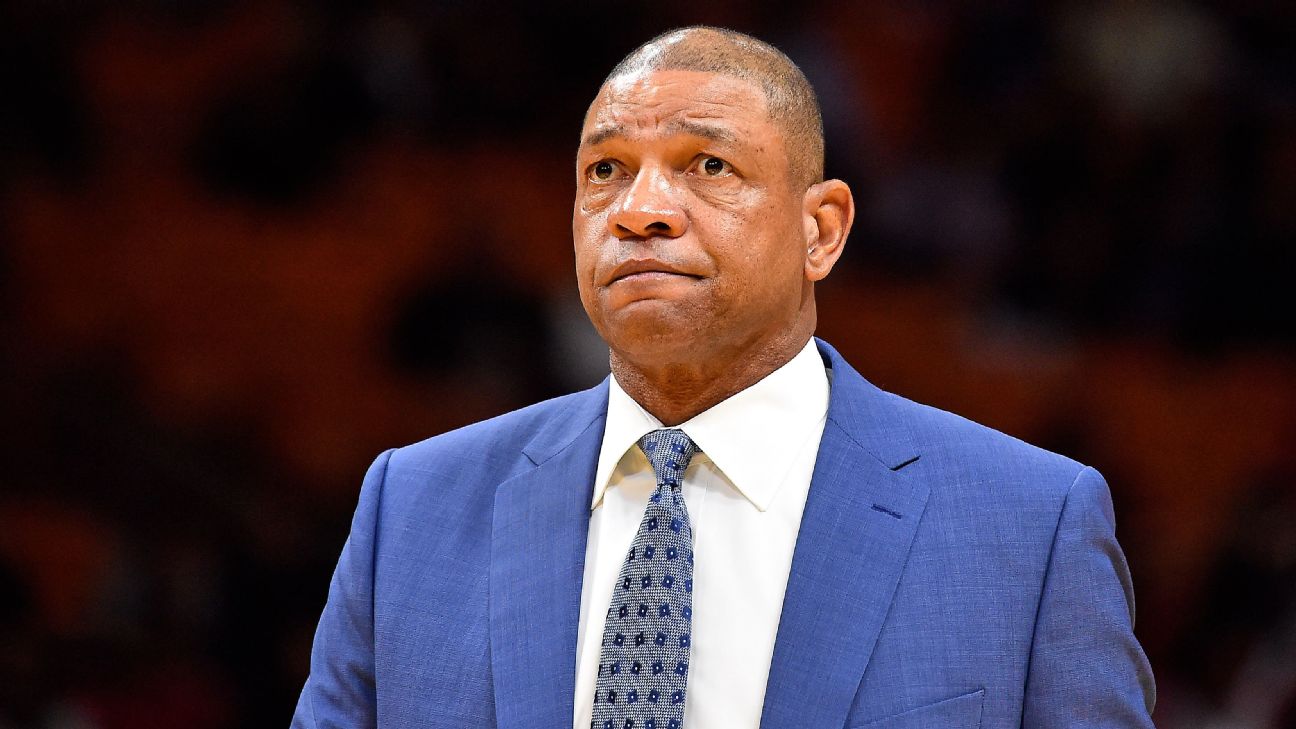 The bus that held Clippers coach Doc Rivers, two starters and others arrived at the United Center at 6:30 p.m. CT Friday -- a half-hour before the scheduled 7 p.m. tipoff against the Chicago Bulls.

Freezing temperatures and snow blanketed Chicago, causing the Clippers' two-mile drive from the downtown Peninsula Hotel to turn into an hour-plus excursion and Rivers to miss his pregame news conference with reporters. Assistant coach Rex Kalamian, who was on an earlier bus, filled in for him.

"We're the type of team that we adjust well to adversity," Kalamian said when asked how Friday's events might affect the team. "We are just ballers who like to go out and play under any circumstance. Hopefully it won't affect us at all."

The Clippers were able to adjust and pull out a 106-101 victory over the Bulls, who have dropped 12 of their past 13 games.

Lou Williams, who was on the last bus to arrive, finished with 31 points, 10 rebounds and 10 assists. It was Williams' first career triple-double.

It took Williams -- who is in his 14th season -- 903 games to log a triple-double. According to the Elias Sports Bureau, Zach Randolph is the only player to play more games before his first triple-double.

According to ESPN Stats & Information, Detlef Schrempf recorded the only other 30-point triple-double off the bench since 1970-71, when starting lineups were first widely indicated on NBA box scores.

It was a long journey to Williams' first triple-double -- literally.

According to the Clippers, the first bus left for the arena at 4 p.m. CT, the second at 4:30 and the third at 5. The second bus arrived at 6:20 p.m. and the third bus followed 10 minutes later. Rivers, Avery Bradley, Marcin Gortat and Williams were all on the final bus.

"Longest bus ride ever," Bradley said when he walked into the arena.

Tobias Harris, who took an earlier bus, said he wasn't aware that his teammates were running so late until he arrived at the arena and saw a nearly empty locker room. He joked that he hoped the Clippers had enough players to put on the floor at tipoff.

"I had my headphones on," Harris said. "And then I looked around and didn't see anybody."

He continued: "Everybody was texting each other. It kind of threw off the routine a little bit."

Gortat, Bradley and Williams were all able to squeeze in hurried warm-ups after they arrived.

Added Harris: "The moral of the story is take the first bus." 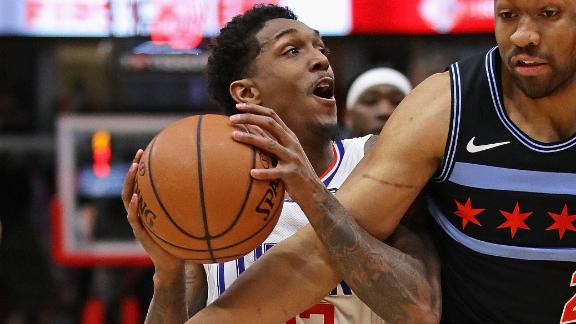