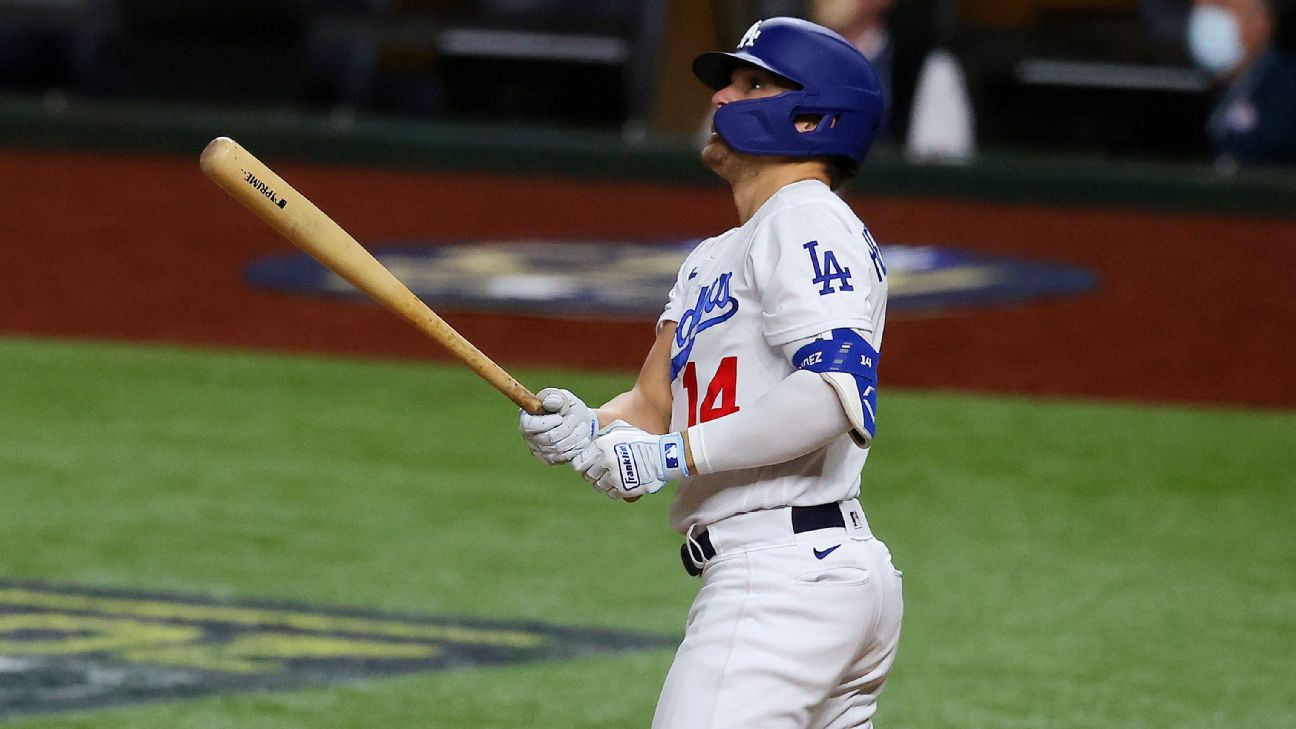 The Boston Red Sox have agreed to a two-year, $14 million deal with EnriqueHernandez, sources confirmed to ESPN's Jeff Passan on Friday.

Hernandez, originally acquired from the Miami Marlins as part of a seven-player trade in December 2014, was a key cog for the Los Angeles Dodgers over the past six years because of his infectious energy, defensive versatility and production against left-handed pitching.


Hernandez, 29, is a career .240/.313/.425 hitter, making him slightly below league average, but he can provide premium defense as a middle infielder and in the outfield. From 2016 to 2020, Hernandez compiled 5.7 FanGraphs wins above replacement.

One of his greatest highlights with the Dodgers came in October, when he hit the tying home run in Game 7 of the National League Championship Series.


MLB Network was first to report the deal.