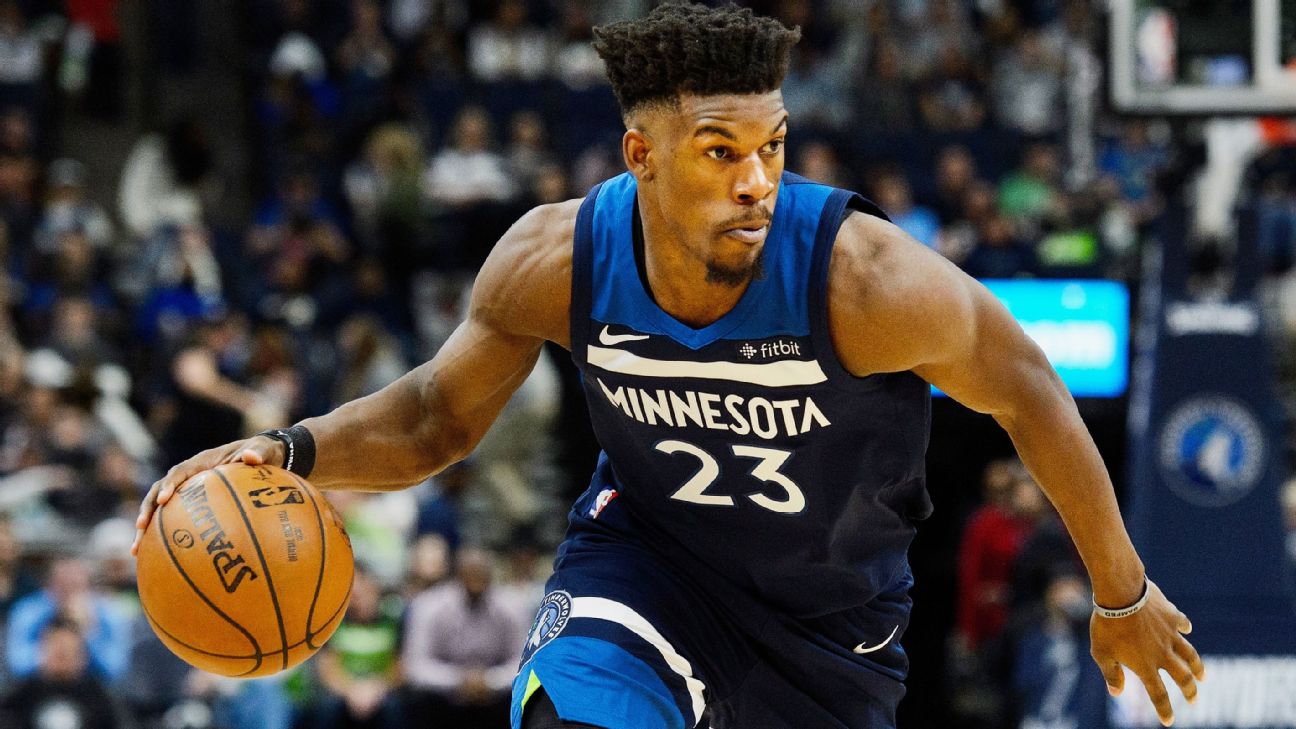 After registering a trade request with the Minnesota Timberwolves, All-Star Jimmy Butler is most interested in pursuing a future with the LAClippers, league sources told ESPN.

Butler's ability to partner on the Clippers with a second star player in a deep summer free-agency market holds a strong appeal to Butler, league sources said.

The Clippers have two max contract slots available in July. They are emerging as a front-runner forKawhi Leonard when Toronto's All-NBA forward becomes a free agent in July, league sources said.

Butler told Tom Thibodeau, Minnesota's president of basketball operations and coach, that he would like to be traded before reporting for Timberwolves media day on Monday and prefers the possibility of the Clippers -- as well as the New York Knicks, league sources said. Butler told the Timberwolves that he planned to leave the franchise in free agency next summer, sources said.

The Brooklyn Nets' ability to sign two max free agents in the summer will keep them in consideration for Butler, but he has prioritized the Clippers and Knicks over them, league sources said.

Thibodeau's initial reaction to the trade request was that he wanted to win now, and trading Butler would almost assuredly bring back a package that would diminish the Timberwolves' chances in the short term, league sources said.

The Clippers have a roster that includes a blend of good, hard-playing veterans (Tobias Harris, Patrick Beverley and Lou Williams) and talented young guards who could appeal to Thibodeau's desire to surround All-Star center Karl-Anthony Towns and forward Andrew Wiggins with playoff-competent talent.

Nevertheless, it remains uncertain how much -- if anything -- the Clippers would trade for a player whom the team could sign this summer without surrendering any assets.

In any circumstance, Butler wants a trade to a team that plans to sign him to a five-year, maximum contract that could be worth $190 million in the summer, and his list could expand based upon the Timberwolves' and rival teams' willingness to negotiate a trade for him, league sources said.

The Miami Heat have been interested in Butler too, league sources said, although the Heat don't have the salary-cap space in July to pursue him.

Butler will join a free-agent class that could include Leonard,Kevin Durant, Kyrie Irving, Klay Thompson, DeMarcus Cousins, DeAndre Jordan and Kemba Walker. The market for Butler, 29, will likely be the five-year, $190 million maximum extension that could come with a trade to a new team, which means a team would be committing $40 million-plus annually to Butler as he reaches his mid-30s.

Butler can sign the max extension with the Timberwolves next summer if he isn't traded, or sign a four-year, $141 million deal with a new team.

Butler is downplaying his fractured relationship with Towns as a reason for wanting a trade, league sources said.

Thibodeau traded recent first-round picks -- including Kris Dunn, Zach LaVine and the No. 7 overall pick that became Lauri Markkanen-- in a 2017 deal with the Chicago Bullsto acquire Butler.

Butler, a four-time All-Star, is one of the league's elite two-way players. He averaged 22.2 points, 5.3 rebounds and 4.9 assists for the Timberwolves last season. 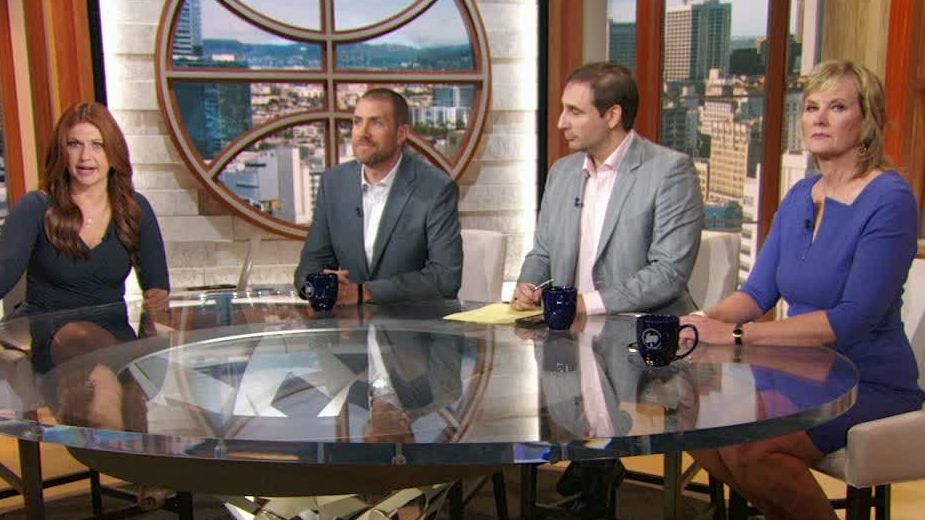