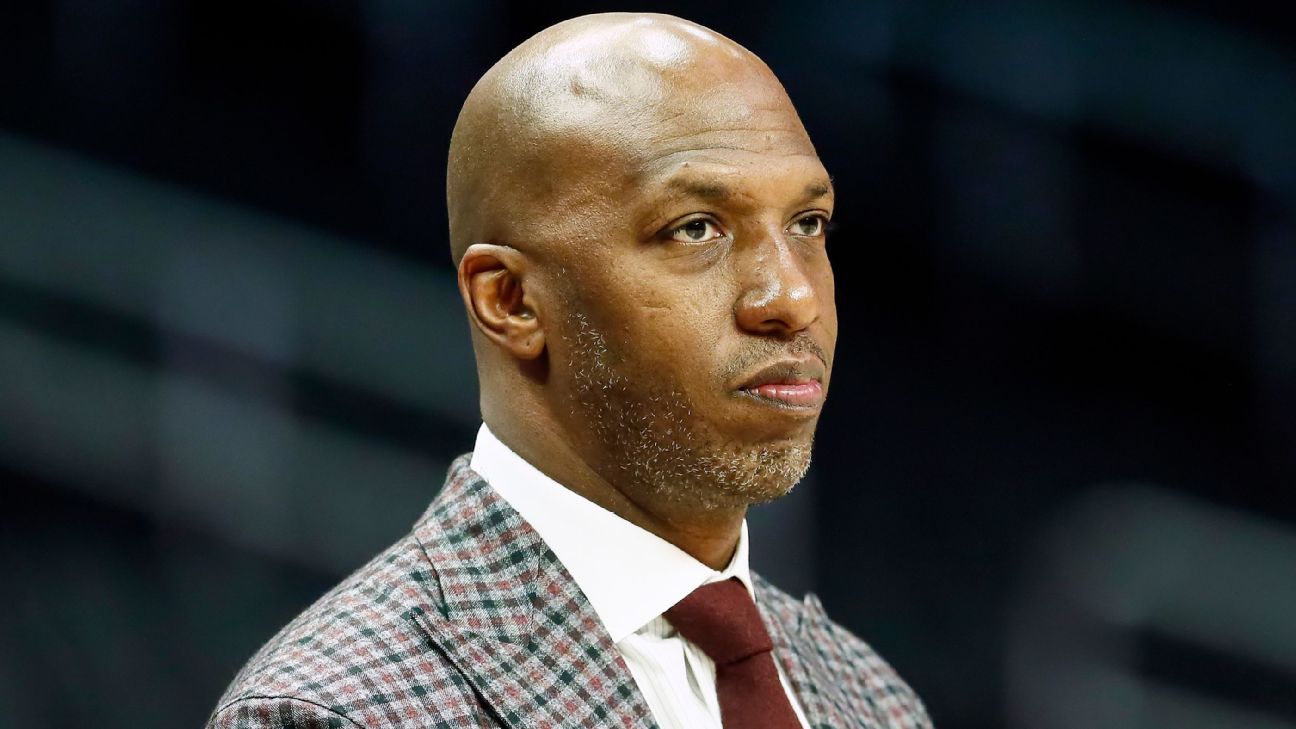 LA Clippersassistant Chauncey Billups and thePortland Trail Blazersare progressing in contract talks to make him the next head coach of the team, sources told ESPN.

The Blazers offered Billups the job Friday night, sources said, and president of basketball operations Neil Olshey and Andy Miller of Klutch Sports have begun negotiating a long-term deal that is expected to result in Billups taking over as head coach.


Billups, 44, has a long-standing relationship with franchise superstar Damian Lillard, and the two have talked frequently throughout Portland's search process, sources said.

Olshey's history with Billups goes back to their time together with the Clippers from 2011 to 2012. As Clippers general manager, Olshey claimed Billups after theKnicksamnestied him in 2011 -- and had him on the team's roster for two seasons. Olshey has long considered Billups one of the best leaders he has ever encountered in the NBA.

Coach Terry Stotts left Portland earlier this month after eight straight trips to the playoffs that included three first-round exits in the past four years.

Billups is a five-time NBA All-Star and the MVP of the 2004 NBA Finals as a member of the Detroit Pistons. 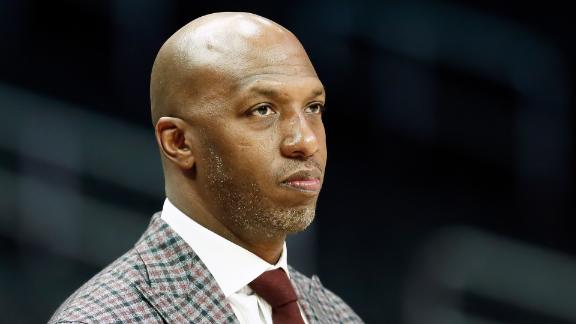