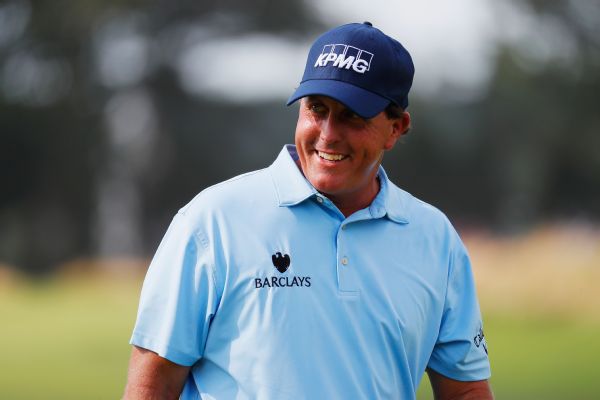 When Tiger Woods returns to the PGA Tour on Thursday in the opening round of the Safeway Open, he'll do so alongside longtime rival Phil Mickelson, according to two sources.

The 14-time major winner will kick off the 2016-17 season at Silverado Resort and Spa's North Course in Napa, California, where he'll be playing in a PGA Tour event for the first time since he finished tied for 10th at the Wyndham Championship in August 2015.

Woods committed to the Safeway Open on Friday. He has been on the mend since undergoing two back surgeries in September and October of 2015.

Sunday's news of the Woods-Mickelson pairing was previously reported by the San Francisco Chronicle.

The tournament also announced that one of Woods' pro-am partners on Wednesday will be Golden State Warriors superstar Stephen Curry, who is known to have a strong game on the course, too.

When news first broke of Woods' return in September, Mickelson said that he would like to play with Woods during the tournament.

"I'm hoping we can get paired together [at the Safeway Open]. That would be really fun," Mickelson told ESPN.com last month. "I would love it. It's great to have him back, and hopefully he's physically able to practice the way he needs.''

The two rarely get paired together, often to spread out TV ratings among two of the sport's biggest draws. In 1,139 rounds in his PGA Tour career as a pro, Woods has been paired with Mickelson just 32 times -- or less than 3 percent of their rounds. 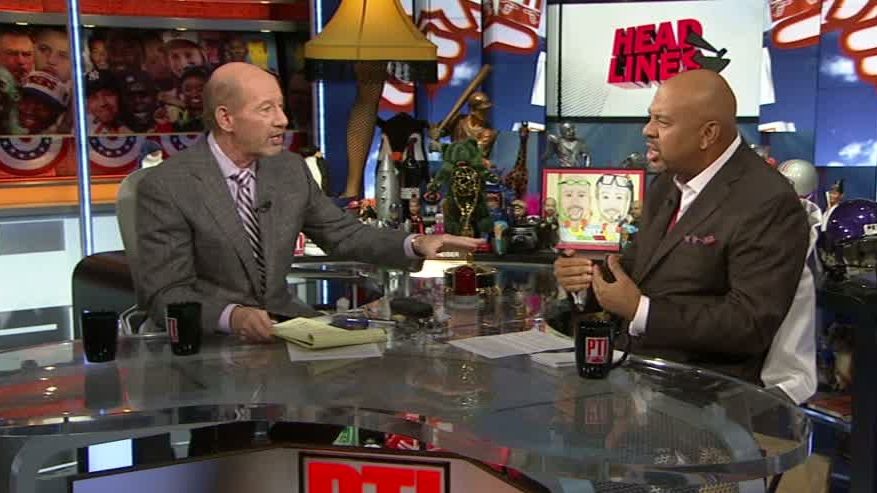