The Larry Bird tomato, Mike Trout and Brie Bella welcome babies, Drake calls game and what you missed this weekend 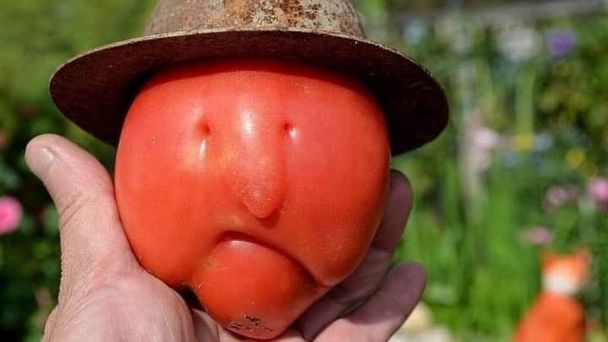 Here's what you might have missed over the weekend:

Sometimes you need to be positive. If this were any other year but 2020, we'd be in the dog days of summer, with two more months of regular-season baseball, one month until NFL and college football games, and no NBA until October.


But this is 2020, and we haveNHL, NBA and MLB games seemingly all day every day. There's a lot going on, but beyond the action, the weekend was dominated by a basketball player who hasn't played since 1992.

A man named Paul in Liverpool, England, posted a photo of a tomato, and well, try to convince anyone that the fruit doesn't look like Larry Legend.

People have been known to see religious figures and famous faces in food, water marks, grains of wood and all kinds of things. Invite this tomato to your next pickup game, and see if it doesn't drain 3s on somebody.

Chips with dip, anyone?

Drake, the rapper and noted fan of the Toronto Raptors(and many, many others), has game of his own.


Drake is playing at the full-sized basketball court in his home. He started a league with his friends called "Sanctuary Basketball League," and the games are also there. The best part is Drake wearing his team jersey and calling "game." The Drake curse really is turning around.

Careful with the cup

Pierre-Emerick Aubameyang scored both goals in the 2-1 win. Then he fumbled the trophy. There's a bigger Arsenal metaphor there.

First, it was Los Angeles Angels outfielderMike Trout and his wife, Jessica, who showed off their son,Beckham Aaron Trout, who was born Thursday.

Based on a post fromTampa Bay Buccaneers QB Tom Brady, a user noticed that Brady was sharing from an iPhone 6.

That version of the iPhone, released in 2014, is ancient by phone technology standards, but Brady could be loyal to this particular phone. He might have had to buy it around the time thathe lost another cellphone that contributed to his four-game suspension to start the 2015 season.

Swedish professional golfer Joel Sjoholm finished tied for 22nd in the European Tour's English Open. On the bright side, he got to use a boat to hit a shot over the weekend. 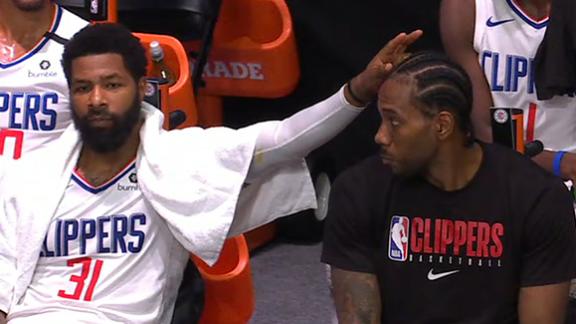