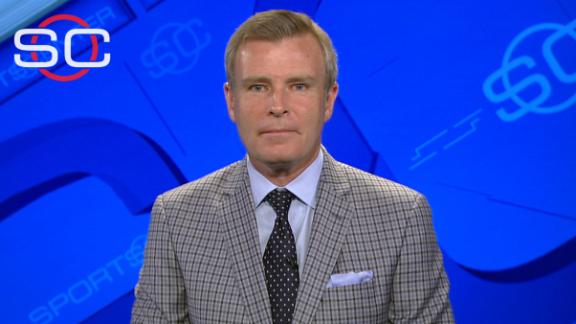 Tiger Woods is still not ready, pulling out of the PGA Championship on Tuesday.

Woods has indicated Sunday that he isn't sure if he would play at all in 2016. He has been rehabbing from back surgery last year. Woods has undergone three back surgeries since March 2014.

When Woods pulled out of The Open at Royal Troon, it marked the first time in his professional career that he had missed three straight majors. Make it four.

Woods last played a PGA Tour event in August 2015, when he finished tied for 10th at the Wyndham Championship.