Todd Bowles to be Jets' coach 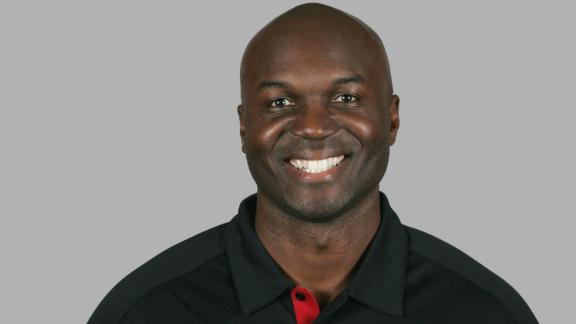 Bowles told ESPN's Josina Anderson in a text message that he was accepting the Jets' offer. The final details will be hammered out Wednesday morning, but Bowles is expected to sign a four-year contract that will pay him slightly more than $4 million per year, sources told ESPN.

For his offensive coordinator, Bowles is targeting Chan Gailey, sources said. Gailey has been out of the NFL since 2012, when he was fired as the Buffalo Bills' coach.

Concerned about losing Bowles to the Atlanta Falcons, the Jets moved swiftly, inviting him back for a second interview Tuesday and reaching an agreement over dinner. He met with Maccagnan, owner Woody Johnson and other team officials. Bowles was scheduled to leave Wednesday for a second meeting with the Falcons.

Late Tuesday, the Jets canceled a scheduled interview with Carolina Panthers defensive coordinator Sean McDermott, a sign they had their man.

The decision to hire Bowles comes as a mild surprise because most of the speculation focused on Seattle Seahawks defensive coordinator Dan Quinn.

The Jets might have shifted away from Quinn because rules prohibited them from making an offer until the Seahawks' postseason run is over, which could be Feb. 1 at the Super Bowl.

Johnson & Co. were so smitten with Quinn they were prepared to take a late-night flight to Seattle on Saturday to reel him in if the Seahawks had lost their divisional playoff game. Maccagnan, who wasn't hired until Tuesday, would have been on the recruiting trip.

The Jets turned their focus to Bowles, 51, a New Jersey native and former Jets assistant (2000) who impressed in his Jan. 7 interview.

So the Jets ended up replacing one defensive guru with another, hiring Bowles 15 days after firing Rex Ryan. He will join Maccagnan to lead the Jets' new regime as they attempt to rebuild the franchise's credibility after a 4-12 record, its fourth consecutive non-winning season.

In Bowles, the Jets are getting a highly respected defensive coach. Despite the loss of several starters, the Cardinals finished fifth in points allowed this season. Beset by quarterback injuries, they rode the defense to an 11-5 record and a wild-card berth.

Because of their struggles on offense, the Jets figured to be in the market for a head coach with expertise on that side of the ball, but Johnson hired his fifth straight defensive-minded coach. The Jets haven't had an offensive-minded coach since Rich Kotite in 1996.

The only defensive candidates were Bowles and Quinn -- two of the most sought-after candidates this offseason -- and McDermott.

Like Maccagnan, Bowles was helped by his connection to Charley Casserly, who, along with Ron Wolf, was hired by Johnson as a consultant during the concurrent searches.

Maccagnan, 47, formerly the Houston Texans' director of college scouting, will be the Jets' third GM in the past four years. He replaced John Idzik, who was fired after only two seasons. He was the only candidate invited back for a second interview.

"We interviewed a number of impressive, qualified candidates, but Mike Maccagnan clearly stood out," Johnson said. "Mike's attention to detail, strong personnel background and collaborative approach to evaluating players made it clear that he is the right choice to be the next general manager of the New York Jets."

This time, the Jets opted for a GM with a football background -- Idzik was a cap specialist -- but the choice is somewhat curious because Maccagnan wasn't on any other teams' radar. Despite two decades in the NFL, he hadn't interviewed for any other GM openings.

Maccagnan's ties to Casserly appeared to play a role. He got his first job in the NFL from Casserly, who hired him as a scout for the Redskins in 1995. They spent a dozen years together in Washington and Houston.

"He's an outstanding football man, one who is highly organized, and an excellent evaluator," Casserly said. "He is very thorough in his preparation and will do a terrific job for the Jets."

Maccagan is regarded in league circles as a grinder, a quiet and unassuming background player with solid evaluation skills. Some wonder whether he'll be able to handle the glare of the New York spotlight.

"We have a solid foundation of players," Maccagnan said. "As with all teams, there are some areas we need to address, but we're going to hire the right head coach, evaluate our personnel, and work together to build a football operation to get the New York Jets back on the winning track."

Maccagnan joined the Texans at their inception in 2000, rising to his most recent position in 2011. He was part of an organization that won two division titles ('11, '12). The Texans drafted well from 2009 to 2011, the year they picked defensive star J.J. Watt, but their past three drafts have produced no Pro Bowl players and only a handful of starters.

Unlike Idzik, who walked into a bad salary-cap situation, Maccagnan will have the flexibility to make immediate improvements. The Jets have more than $40 million in salary-cap space, and they own the sixth pick in the draft.

On the downside, the team has a big question at quarterback and only one Pro Bowl player on the roster, center Nick Mangold.

Maccagnan will have plenty of big decisions in the coming months. From a personnel standpoint, he has to evaluate inconsistent quarterback Geno Smith, decide whether wide receiver Percy Harvin is worth his $10.5 million salary for 2015 and determine how much to spend on free-agent linebacker David Harris. 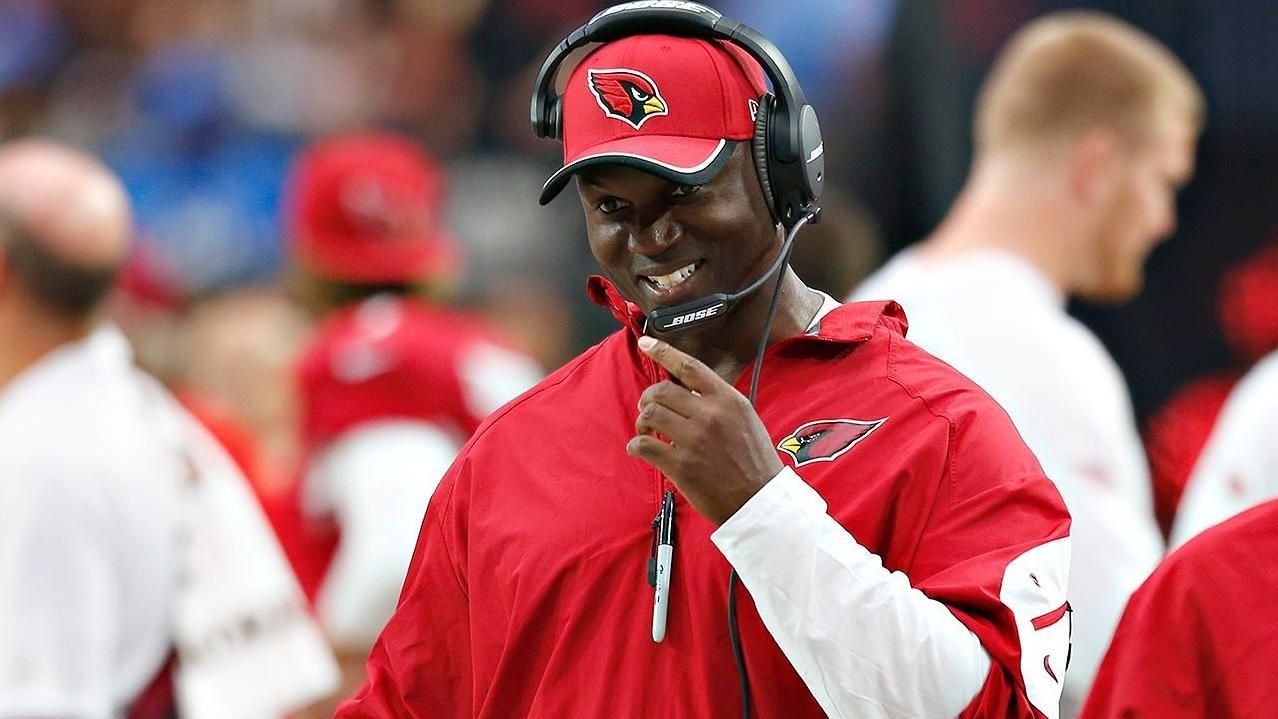 Bowles To Be Named Jets Head Coach
Adam Schefter discusses why the Jets decided to hire Todd Bowles as their new head coach.

Bowles The Right Fit For Jets?
Chris Mortensen discusses Todd Bowles' pedigree and explains why he is ready to become the New York Jets' next head coach.