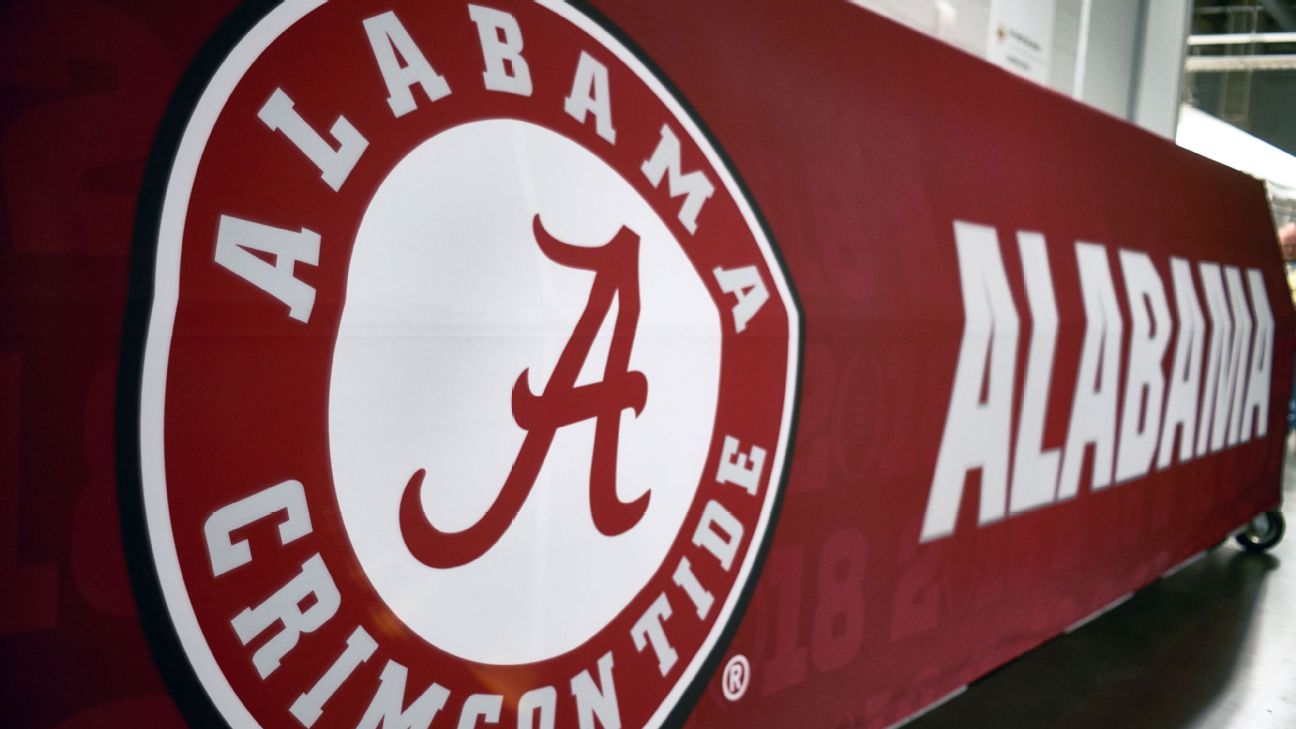 The No. 4-ranked dual-threat quarterback in the class, Young had been committed to the Trojans since July 2018, but switched his decision after a visit to Alabama this past weekend.

The 6-foot, 180-pound quarterback took to Twitter to reveal his decision.

Young, who is from Mater Dei High School in Santa Ana, California, is yet another ESPN 300 prospect leaving the state of California. Of the 16 ESPN 300 recruits from California who have announced their commitment, only two are staying in-state and both are committed to Stanford -- wide receivers John Humphreys and Bryce Farrell.

In the 2019 class, 24 of the 33 ESPN 300 recruits left the state, including the No. 1 overall prospect, defensive end Kayvon Thibodeaux.

Alabama has contributed to those numbers in recent years, landing ESPN 300 running back Najee Harris out of California, who has started for the Crimson Tide this season, as well as Young and ESPN 300 wide receiver Traeshon Holden in this 2020 class.

The Crimson Tide now have 19 ESPN 300 commitments and the No. 2 ranked class overall, one spot behind Clemson and one spot ahead of Ohio State. 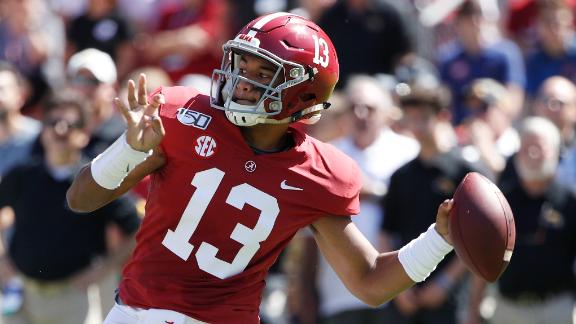