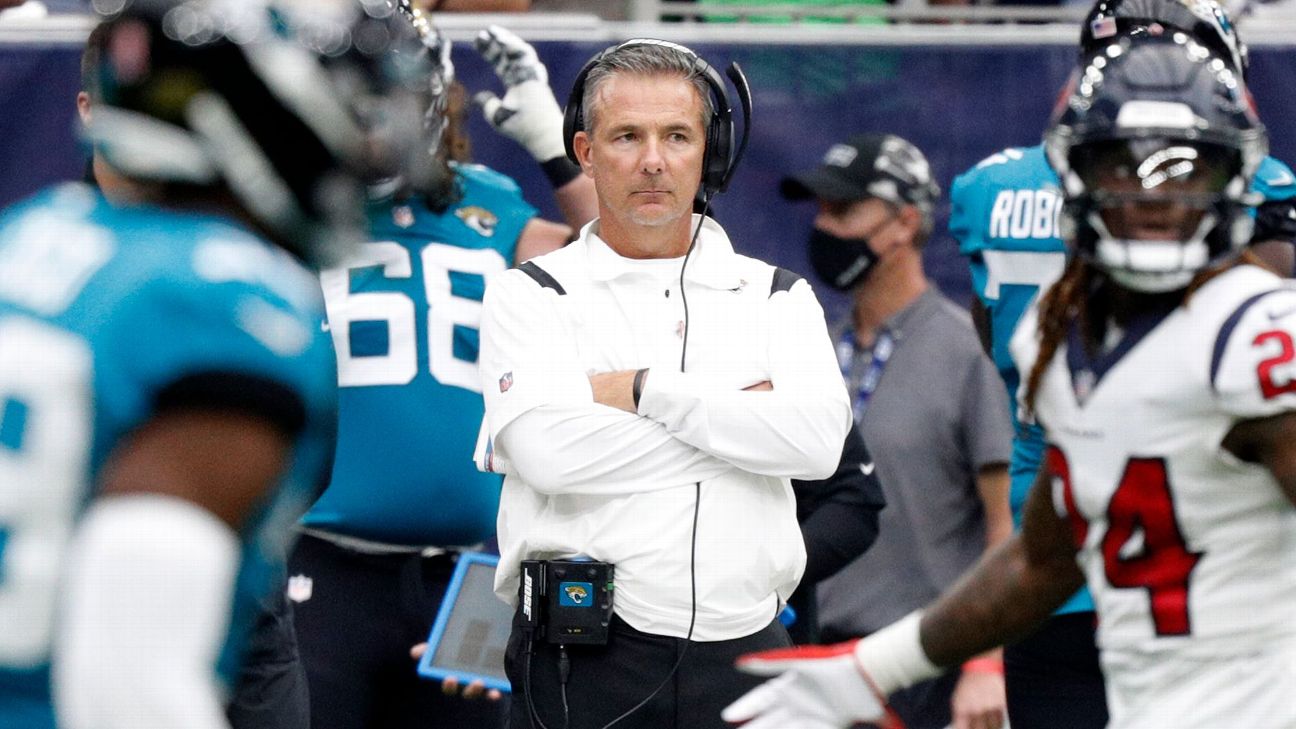 JACKSONVILLE, Fla. -- Scratch Urban Meyer off the list of candidates for the USC football job.

The Jacksonville Jaguars coach said Wednesday that there was "no chance" he'd leave the NFL for that job, which came open when USC fired coach Clay Helton on Monday.


"I'm here and committed to try to build an organization," Meyer said.

Meyer is in his first season with the Jaguars after winning three national championships and compiling a 187-32 college coaching record during stints at Bowling Green, Utah, Florida and Ohio State. He won two of those titles (2006, 2008) with the Gators, whom he led to a 65-15 record in six seasons. He also led the Buckeyes to the 2014 national title and compiled an 83-9 record in seven seasons in Columbus, Ohio.

Meyer's tenure with the Jaguars has gotten off to a bit of an uneven start. He hired former Iowa strength and conditioning coordinator Chris Doyle, who had reached a separation agreement with Iowa after being accused of making racist comments and belittling players. Doyle resigned the following day.

Meyer also had No. 1 overall pick Trevor Lawrence splitting first-team practice reps with Gardner Minshewthroughout the majority of training camp, only naming Lawrence the starting quarterback between the second and third preseason games. Minshew was traded to the Philadelphia Eagles before the start of the season.


The Jaguars looked sloppy in their season-opening 37-21 loss in Houston on Sunday. They had six dropped passes, used two timeouts in the first quarter to avoid delay-of-game penalties, had multiple illegal formation penalties and were penalized for having 12 men in the huddle. Lawrence also threw three interceptions.

Meyer dismissed critics of his body language on the sideline during the loss and reiterated that he's committed to turning around a franchise that has lost 10 or more games in nine of the past 10 seasons. He also said he believes the team can win and likes what he has seen in the locker room.

"I don't want to ever fall into that trap of saying this is four-year plan, three-year plan," Meyer said. "That's not fair to players. This is a one-game plan and then we'll worry about the next game. There's some guys that played a lot of football in that locker room and they deserve our very best, and that's what it is. Other than a bruised soul that we all have right now, we're still swinging away, and like I said, you'd probably see a little different look on my face if I had bad guys. That's not the case at all." 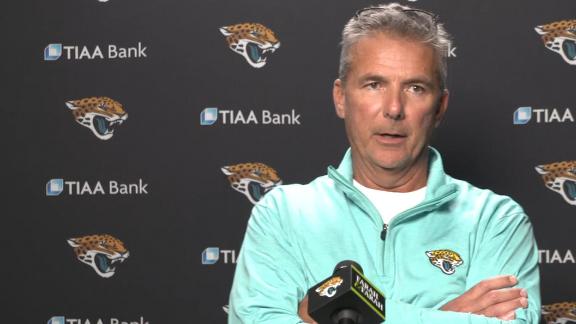 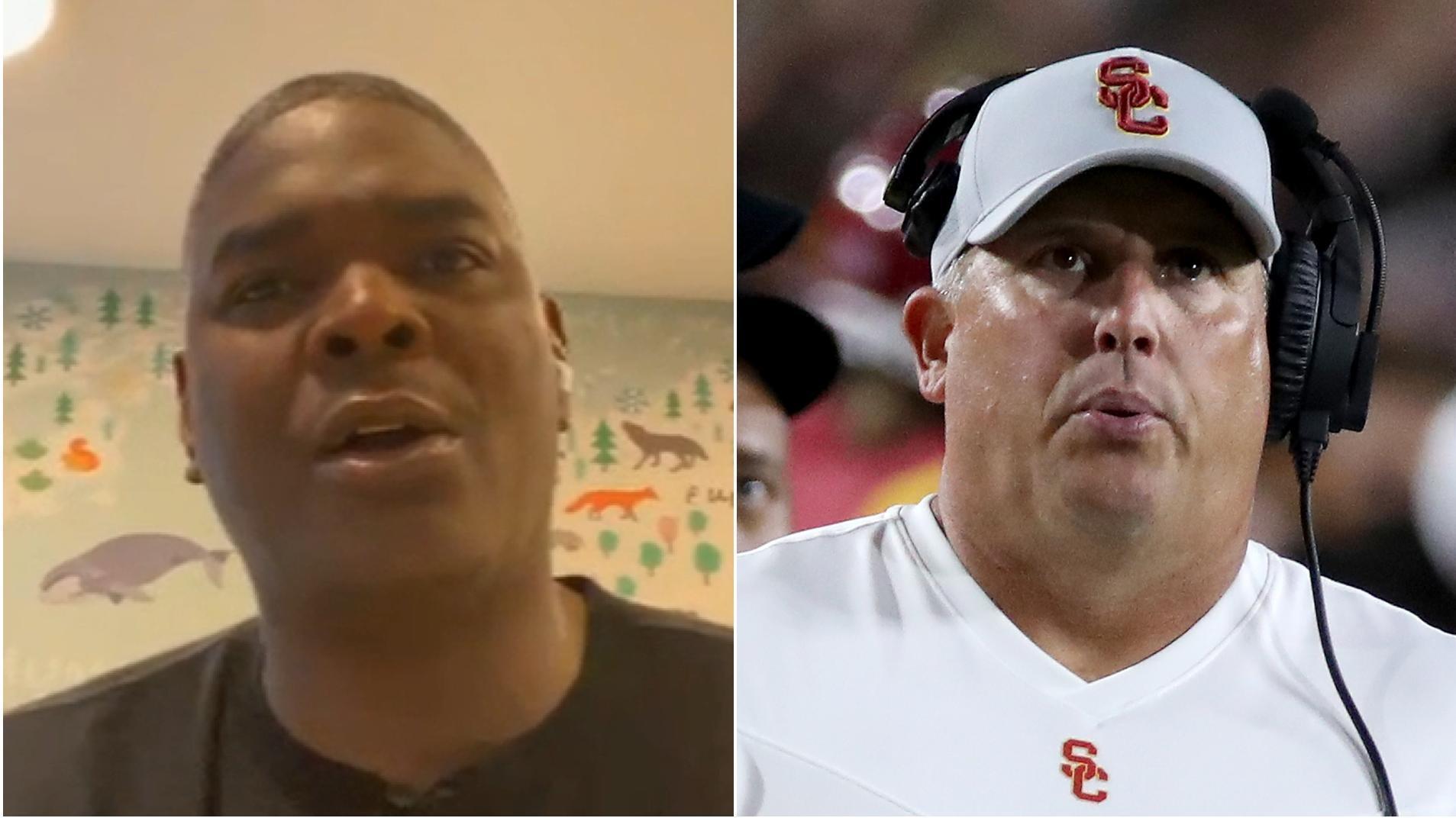