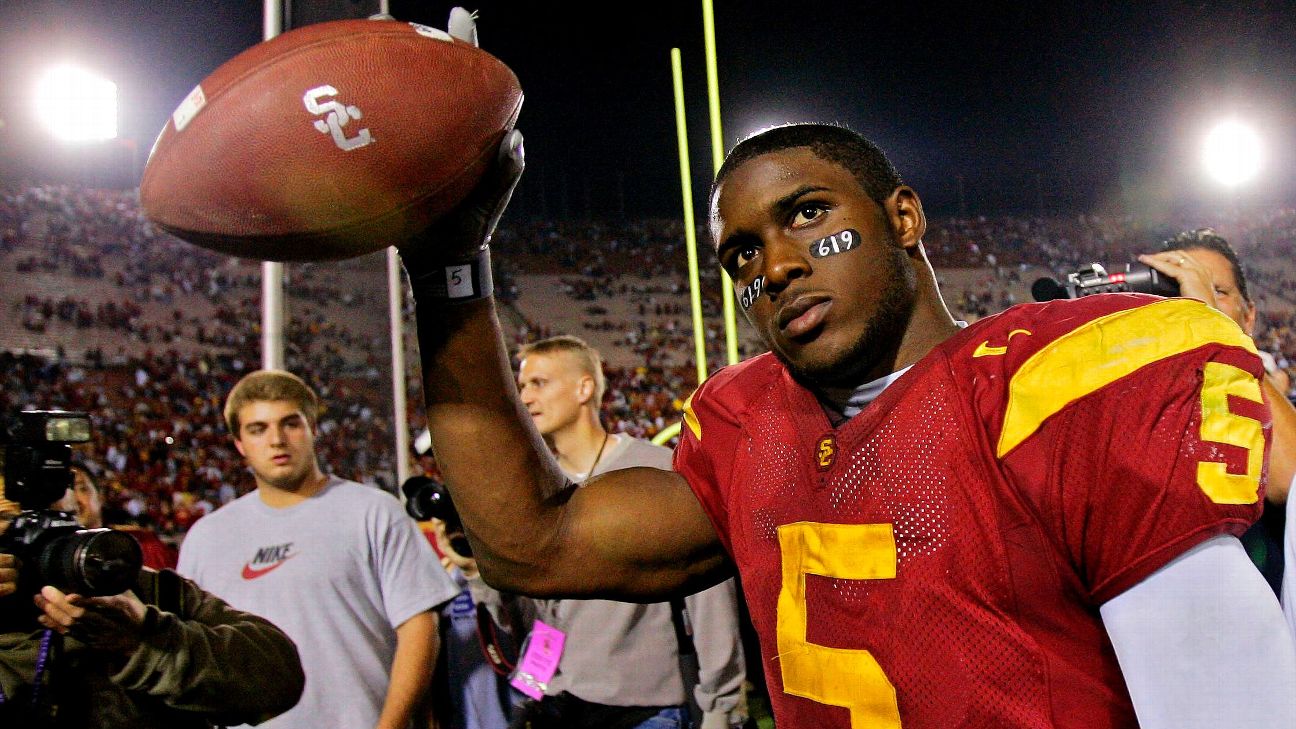 After 10 years, former USCrunning back Reggie Bush's disassociation from the university has come to an end.

"When I was hired to represent the Trojan Family as the Director of Athletics, I committed to listening and learning before leading. Throughout this process, one of the consistent themes that emerged from my discussions was how much Reggie Bush means to our former players, USC alumni, and fans everywhere," USC athletic director Mike Bohn said in a statement Wednesday.


"I've enjoyed getting to know Reggie and so many of his teammates, and I'm pleased his disassociation has ended so that we can welcome him back to our family. I'm confident that Reggie will use his incredible platform and influential voice to support and empower all of our student-athletes."

Said Bush in the statement:"I've dreamed of this day for 10-plus years, and I'm excited to come home!"

The timing comes as a result of an NCAA Committee on Infractions rule, adopted in 2017, that limits any mandated disassociation between an individual and a school to 10 years. Bush's disassociation began June 10, 2010, as part of sweeping sanctions that included a two-year postseason ban, 14 vacated victories (including the 2004 BCS national championship) and the loss of 30 scholarships.

Once the 10-year period is over, according to COI procedures, the NCAA will no longer "monitor or enforce" the disassociation and will give schools the freedom to decide how to proceed, whether that's to extend the disassociation or end it.

The sanctions for Bush came in the wake of a four-year extra-benefits investigation. The probe determined that the 2005 Heisman Trophy winner and family members, while he was a student-athlete, accepted cash, travel expenses and a home in the San Diego area where Bush's parents lived rent-free for more than a year and with which they were provided $10,000 to furnish. Bush returned his Heisman Trophy.

During the past 10 years, Bush has not been welcome on USC's campus and has not been involved with the Trojans' program in any capacity. His name, stats and accomplishments did appear throughout USC's most recent media guide, but asterisks were attached to his name to note that his participation was vacated because of an NCAA penalty.


"It was a horrible feeling, one of the worst feelings in the world," Bush recently told The Athletic about the sanctions USC faced. "It felt like I died when I had to hear that there weren't gonna be scholarships for kids because of me or because of something connected to me.

"I'm still not over that. It's just something you learn to live with."

In September, Bush was permitted to return to the Los Angeles Memorial Coliseum for USC's game against Utah in his role as a broadcaster for Fox Sports.

At this stage, it is unclear how quickly Bush's reinstatement will be finalized and what it will look like, with questionsremaining about how present he will be around the program and the possible retirement of his No. 5 jersey.

Bush, 35, played 11 seasons in the NFL and was a member of the New Orleans Saints' Super Bowl championship team in 2009.

ESPN's Adam Rittenberg and Mark Schlabach contributed to this report. 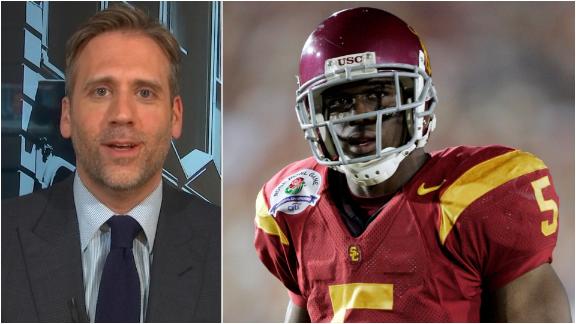