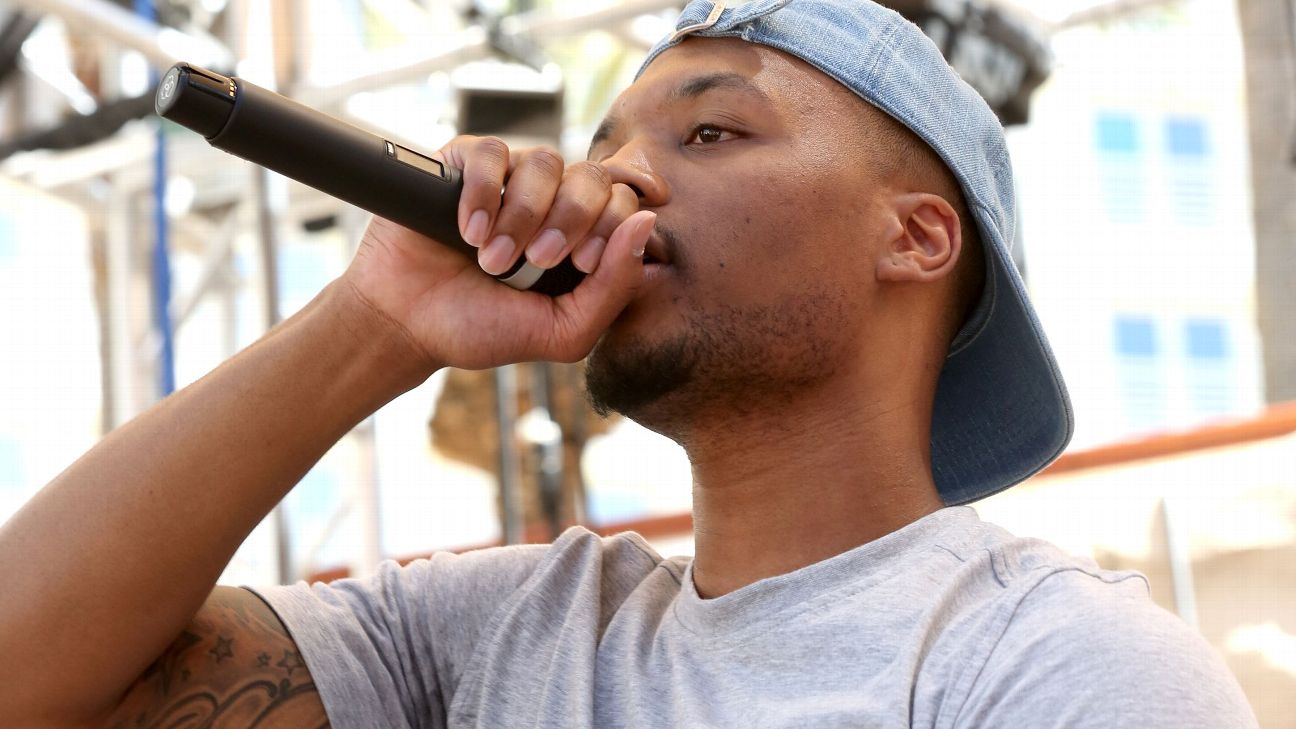 The soundtrack for the highly anticipated new film and itsmuch-ballyhooed predecessor have one thing in common -- aside from the artist Salt-N-Pepa, who appears on both albums -- and that's a desire to be legendary.


"We knew that with the soundtrack for this one, that whole idea of making a soundtrack for this generation, but still having that melting pot, was something we all really wanted," Spencer Beighley, head of film at LeBron James' production company SpringHill, said in a feature for Billboard.

It wouldn't be unfair to assert that the new soundtrack has a greater legacy to live up to than the new film.As someone who still gets irrationally hyped upon hearing the words "it's your chance, do your dance," it's good to know Beighley understands the gravity of the situation.

Dame D.O.L.L.A., who plays Chronos in the film, is the only actor (and athlete) to also appear on the album with the original song "About That Time" featuring G-Eazy, P-Lo and White Dave. While news that Lillard has a substantial role in the film broke in May, it wasn't until June 17 that Dame Time took to Twitter to share he would also be on the album.


It comes as no surprise to anyone who is familiar with Lillard's music that the hoops star would do both. Lillard has earned respect in the hip-hop world as a socially conscious lyricist as Dame D.O.L.L.A., which stands for Different On Levels the Lord Allows. He has recorded songs with some of the biggest names in the music industry including Lil Wayne, 2 Chainz and Jamie Foxx. He also performed with Wayne during NBA All-Star weekend in 2020. Last year in the NBA playoffs bubble, Lillard spent time laying down tracks when he was not occupied with basketball,turning part of his suite at the Walt Disney World Resorts into a mini recording studio.

"Where I'm from, if you got it, they try to take things. I was shrinking the circle before the cake came," D.O.L.L.A. raps on the new track -- which you can listen to, along with the rest of the soundtrack, right here: 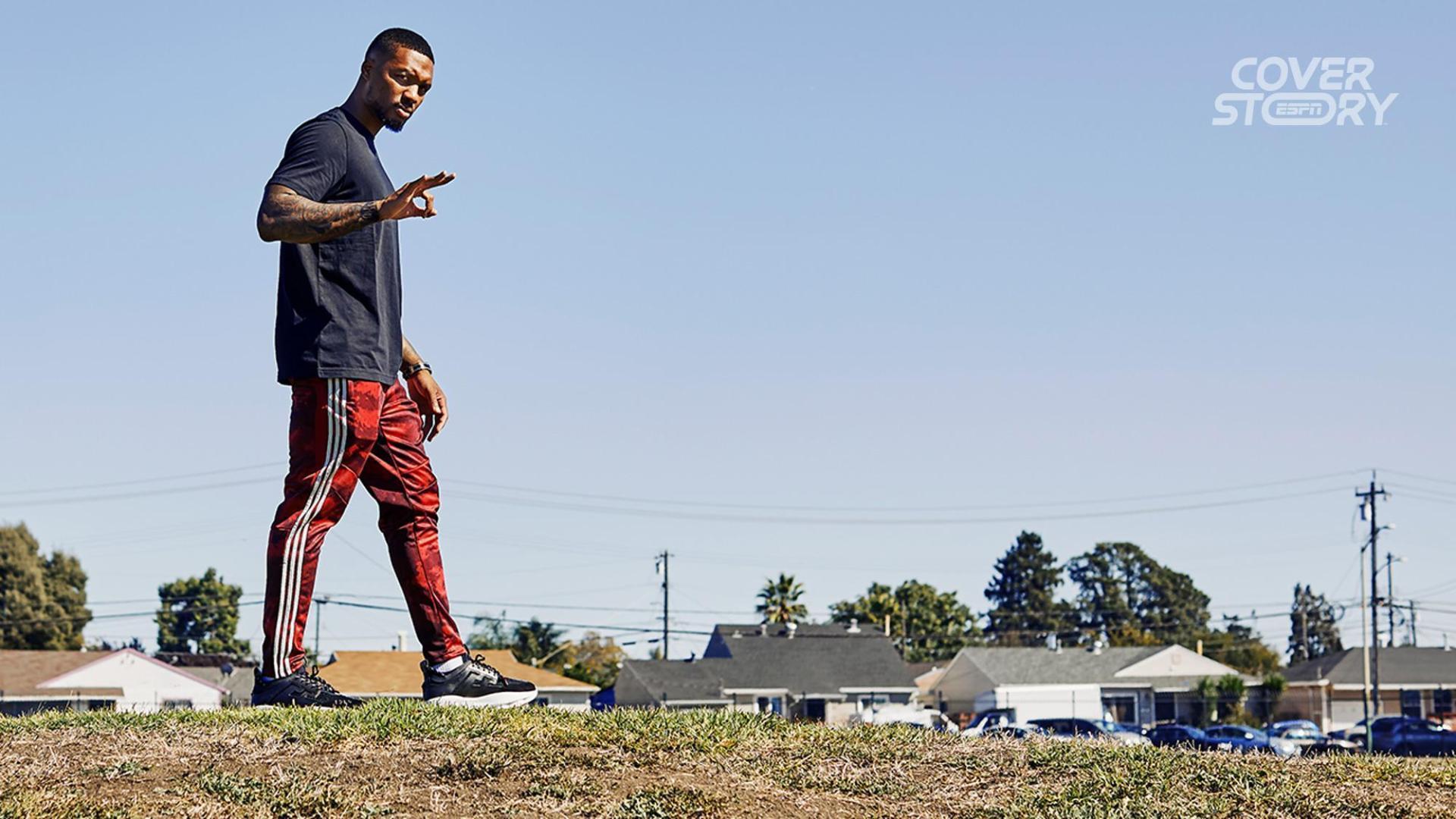