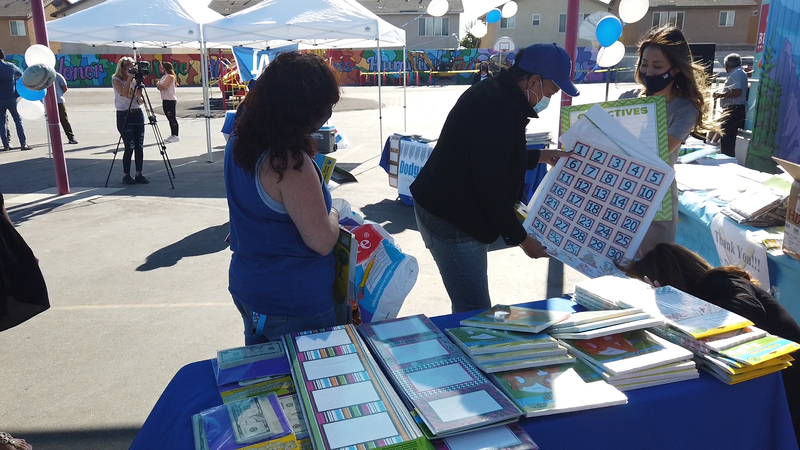 LOS ANGELES -- The World Series champion Los Angeles Dodgers issued layoffs in the organization Wednesday as a result of revenue losses sustained during the coronavirus pandemic.

"Since March, we have worked hard to minimize the impact on our employees," the team said in a statement. "The ongoing economic crisis, however, forces us to make difficult personnel decisions throughout the organization, going forward for the 2021 season."

The number of layoffs and the jobs involved weren't addressed by the team.

"This is a heartbreaking decision," the team said. "This year, more than ever, we are truly grateful for the role each member of our Dodgers family plays in our success."

No fans were allowed at Dodger Stadium during the shortened 60-game regular season, a serious blow to a franchise that has led the majors in attendance every year since 2013, drawing nearly 4 million per year. The team hosted the NL wild-card series before playing the rest of its postseason games in Texas, where the Dodgers beat Tampa Bay for their first World Series title since 1988. 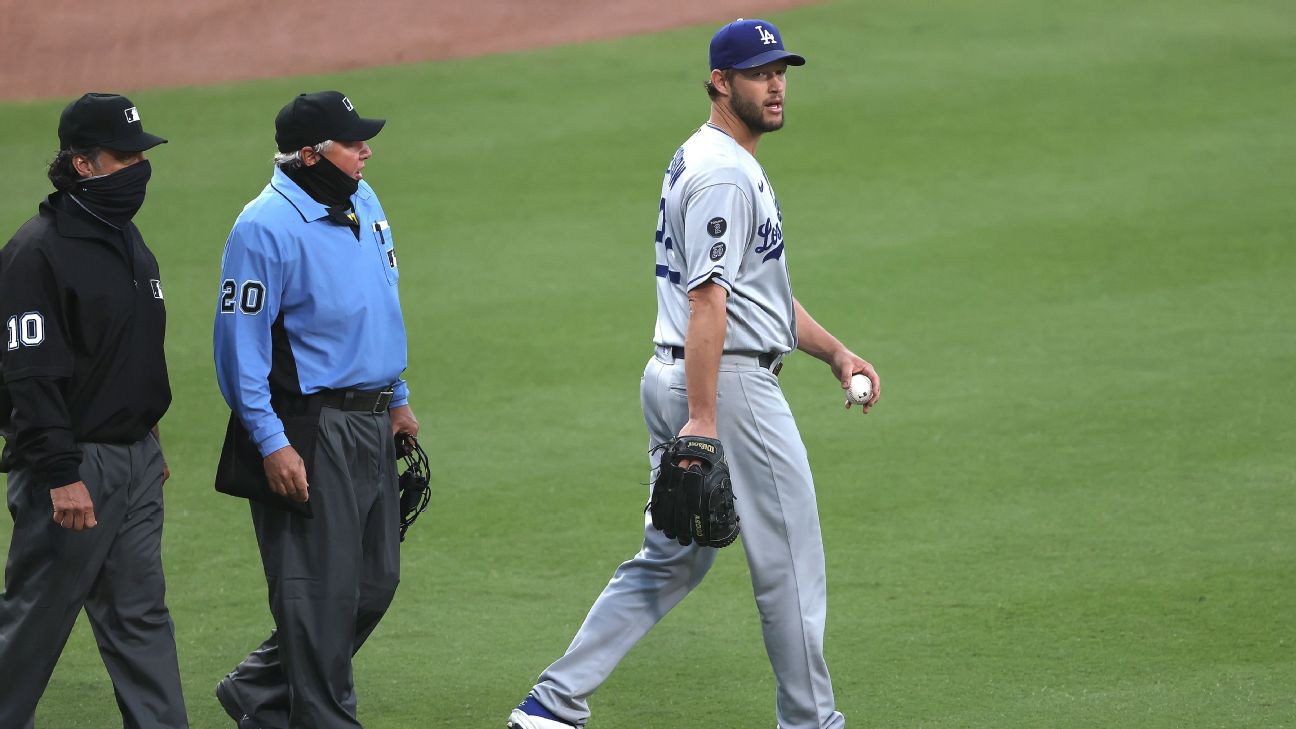 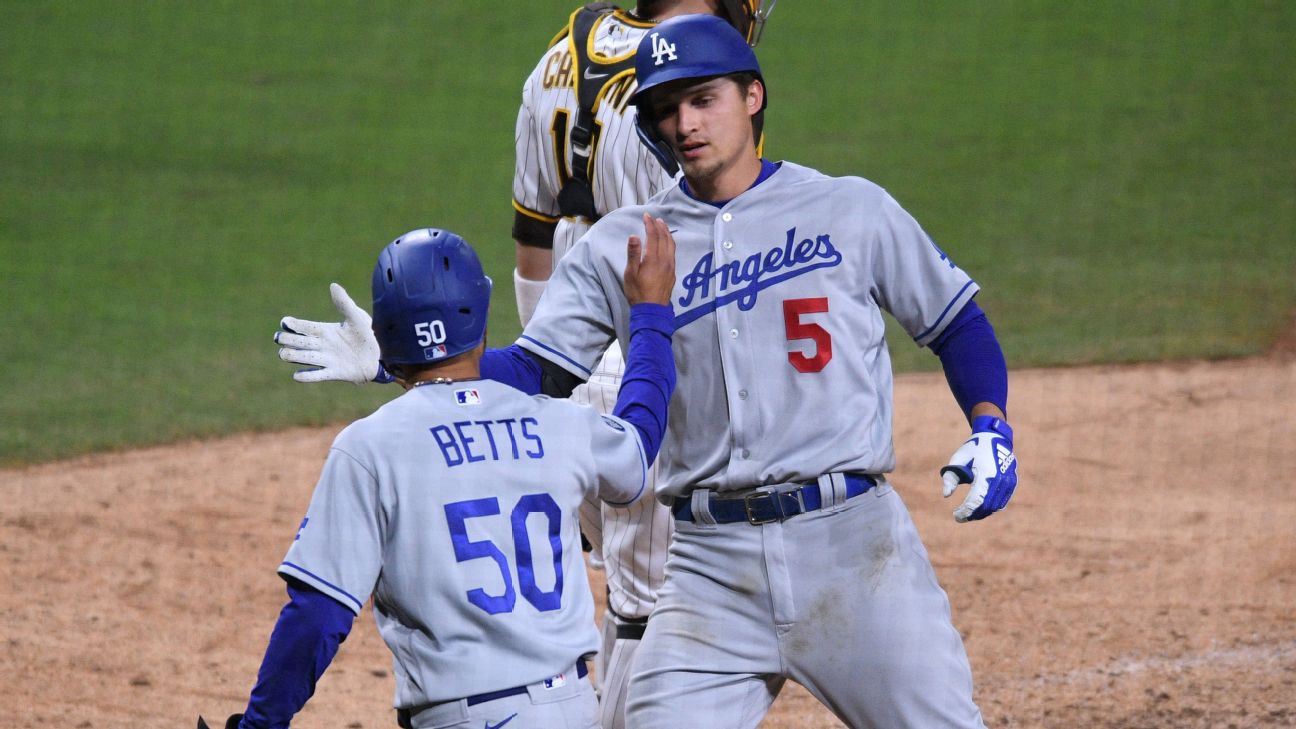