Yasmani Grandal will catch for Dodgers in Game 3 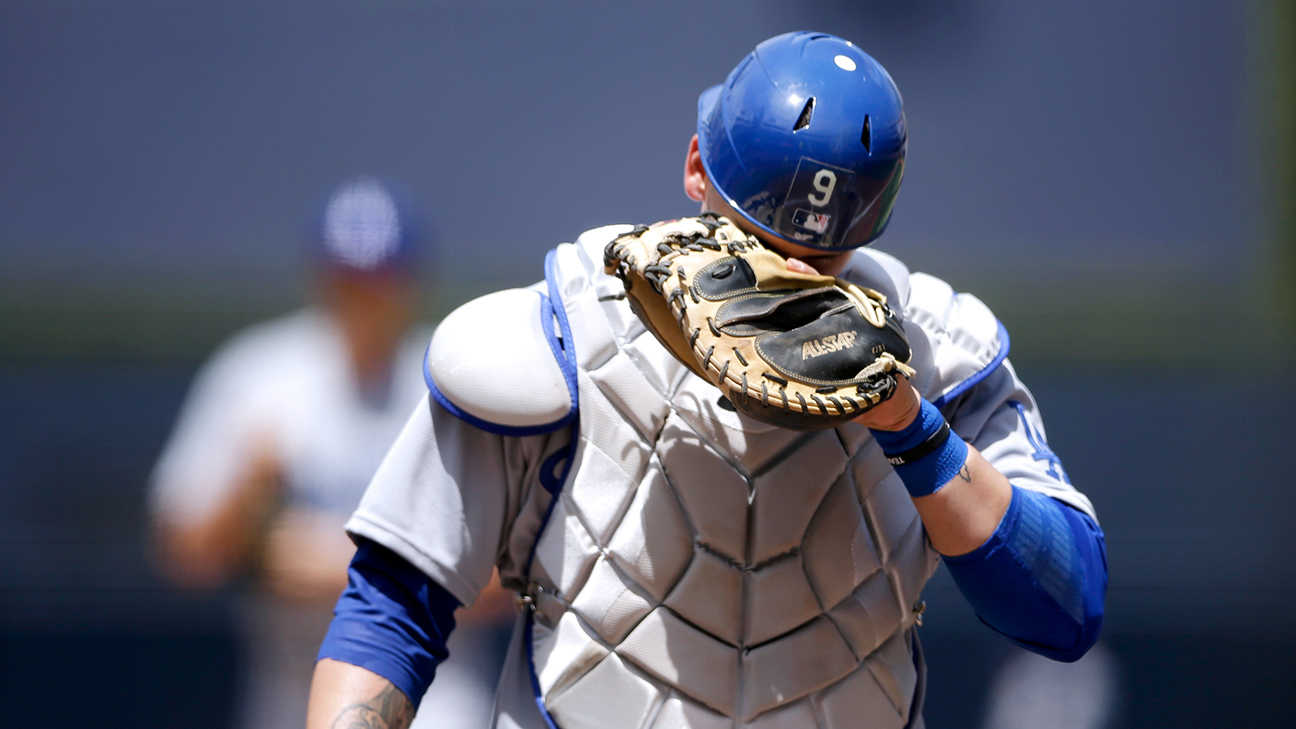 LOS ANGELES -- Yasmani Grandal will be back behind the plate for Game 3 of the National League Championship Series after sitting out Game 2 following a historically bad night in Game 1. The move paved the way for Austin Barnes to catch Hyun-Jin Ryu in the Dodgers' 4-3 win over the Brewers on Saturday.

"[Grandal's] going to catch tomorrow," Dodgers manager Dave Roberts said Sunday. "He's had a lot of innings from Walker Buehler, and we like that battery. We like him against Jhoulys Chacin. He's had a lot of success against right-handed hitters."