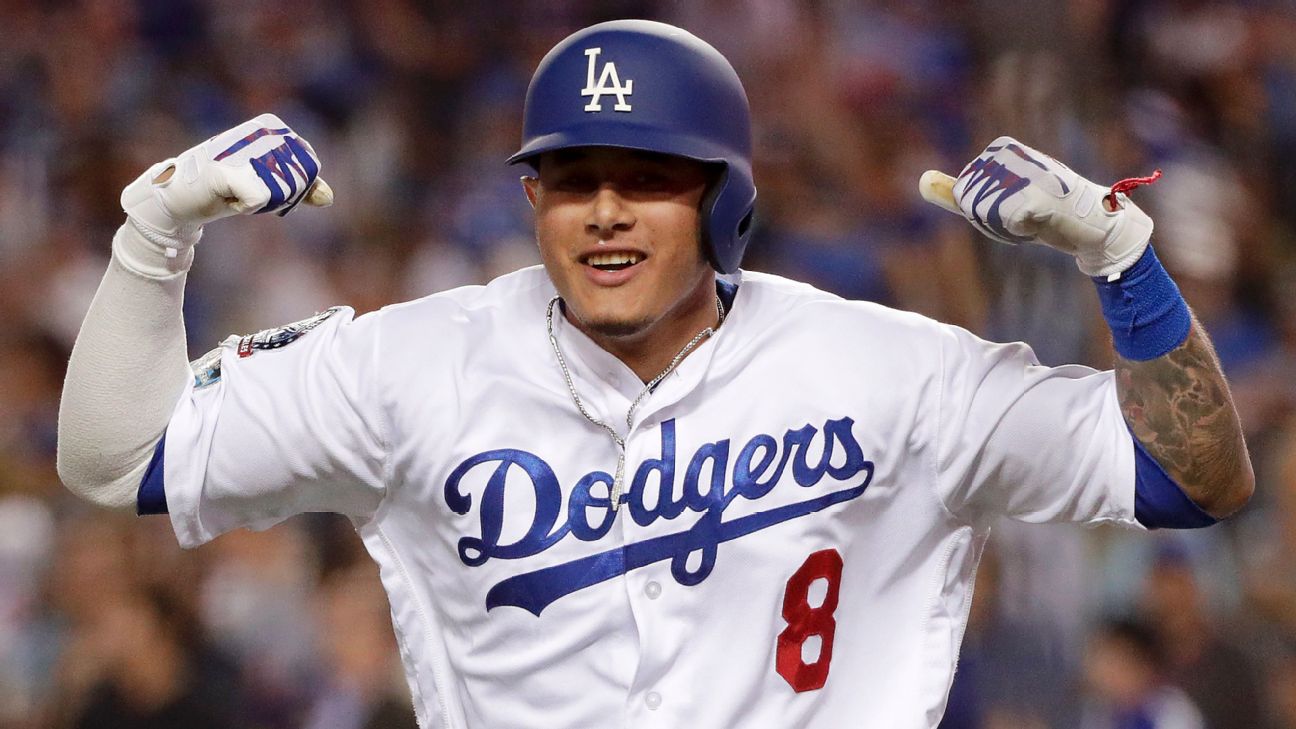 Donovan Farrell got an unexpected birthday present Friday night -- a Manny Machado home run ball and a meeting with the man who hit it.

Donovan, who turned 12 on Friday, caught Machado's two-run home run in the first inning of the Los Angeles Dodgers' Game 2 against the Atlanta Braves in the National League Division Series.

"It was an explosion of happiness. I was just going up and down like crazy," Donovan said. "Everybody was high-fives, wanted a selfie, it was amazing."

But the congratulations didn't end there. Donovan met with Machado after the game, and the star shortstop signed the ball.

"He thought it was a great catch," Donovan said. "He said he hit it really hard, so he was surprised I caught it. And then he wrote, 'To Donovan, best wishes, great catch,' and then he just wrote, 'Happy birthday.'"

Donovan said he had never caught a home run ball before, even though his family has season tickets, but that he remembered his little league training.

"I was just thinking like little league, like we've practiced fly balls so many times, like I should catch it by now. I just caught it, and it was amazing," he said.

The Dodgers gave Donovan another gift by beating the Braves 3-0 to take a 2-0 lead in the NLDS.

He said it was "by far" his best birthday.

"Tonight was just my night," he said.