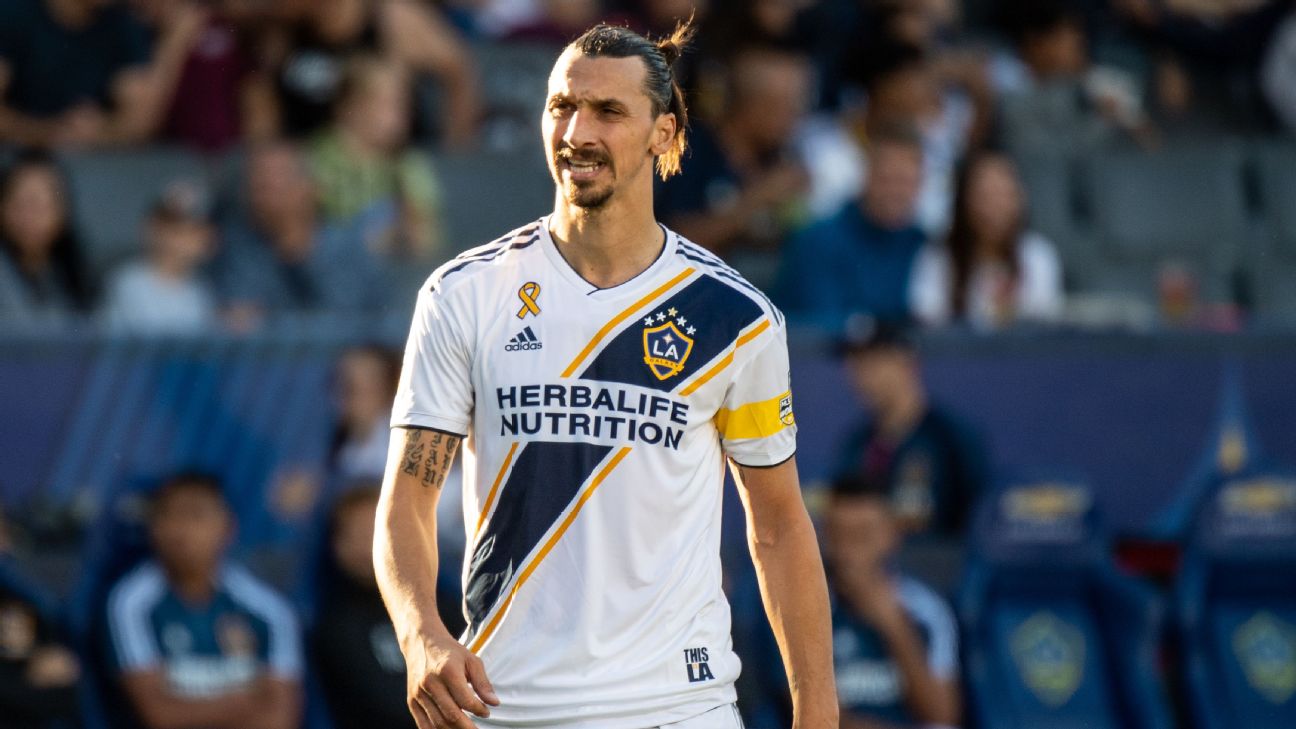 Zlatan Ibrahimovic's tenure with the LA Galaxy has come to an end as the club announced they mutually parted ways on Wednesday.

In his trademark bombastic manner, the Swedish star tweeted a message thanking the club, saying: "You wanted Zlatan, I gave you Zlatan."

"I came, I saw, I conquered. Thank you @lagalaxy for making me feel alive again. To the Galaxy fans -- you wanted Zlatan, I gave you Zlatan. You are welcome. The story continues...Now go back to watch baseball."

The club released a statement shortly after, thanking the 38-year-old "for his contributions to the LA Galaxy and Major League Soccer."

"Since his arrival in 2018, Zlatan has positively influenced the sport of soccer in Los Angeles. We are grateful for his work ethic and passion. We thank Zlatan for his professionalism and immeasurable impact on the Los Angeles community and the soccer community in North America as a whole," said LA Galaxy president Chris Klein.

Ibrahimovic tallied 52 goals and 17 assists in 53 starts for the LA Galaxy and arguably became the marquee player of the league. Ibrahimovic signed for the MLS club in 2018 and scored twice in a memorable debut win against LAFC. He was a two-time MLS Best XI selection and won the 2018 MLS Newcomer of the Year.

Ibrahimovic earned $7.2 million this past season, according to the MLS players salary database. He made $1.5 million in 2018.

But the Galaxy won just one playoff game in his tenure, and he lost the MLS MVP award this year to LAFC's Carlos Vela, who scored an MLS-record 34 goals to Zlatan's 30.

He has been linked with a return to Italy, as well as A-League team Perth Glory and South American powers Flamengo and Boca Juniors.

Information from Reuters was used in this report. 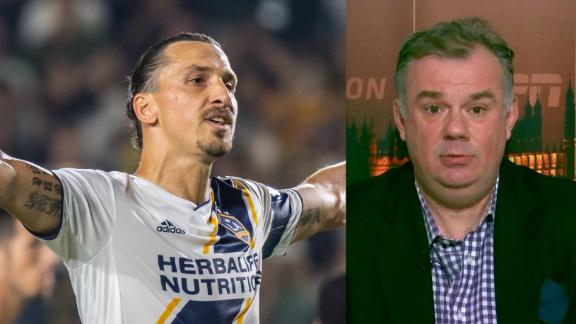 Marcotti: Zlatan 'holds all the cards' in his next move
Gab Marcotti says Zlatan Ibrahimovic's stint with LA Galaxy gives him significant leverage for his next move. 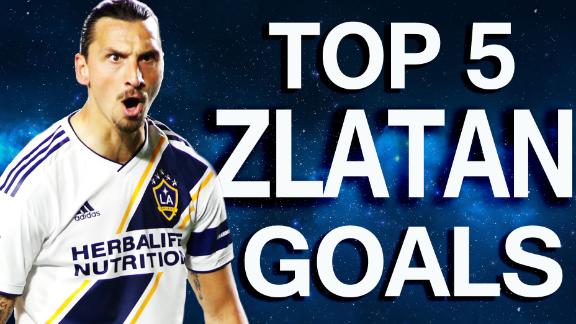