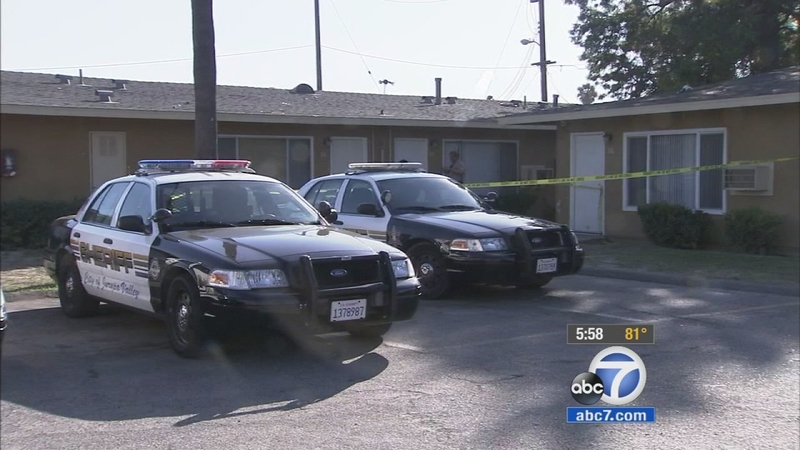 RUBIDOUX, Calif. (KABC) -- A woman was found stabbed to death inside an apartment in Rubidoux on Wednesday.

Riverside County sheriff's deputies were called shortly before 9 a.m. to the 5600 block of Tilton Avenue.

Witnesses said they saw two deputies pull up to the apartment and take a young man away on a stretcher. They said it wasn't until later in the afternoon that a full response was sent to the scene.

Residents were shocked and described the neighborhood as a tight-knit community.